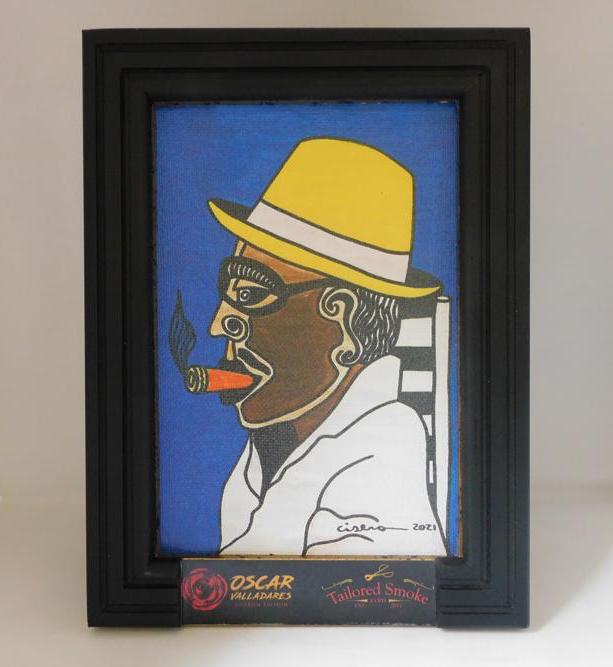 The regular Oscar Valladares Ciserón Edition features a set of collectible art by Honduran artist Elmer Ciserón Bautista.Ciserón has won numerous awards from the government of Honduras as well as the Julio Visquerra Regional Painting Prize in 1994. His works have been presented in 30 art exhibitions in countries such as Taiwan, the United States, Mexico, Nicaragua, El Salvador, Guatemala and others. Each box comes with one of five paintings by Ciserón.

With the special Tailored Smoke Ciserón edition, the boxes and bands are adorned with an image of owner Preston Gray. 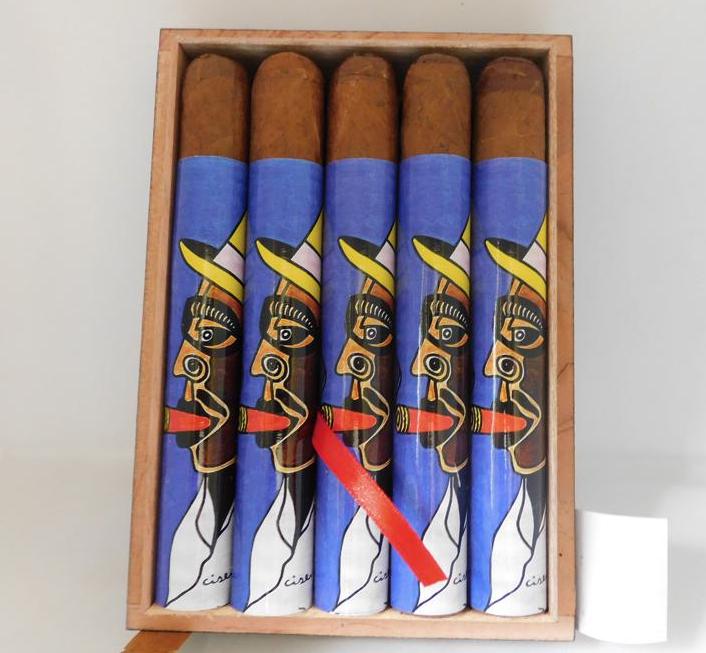