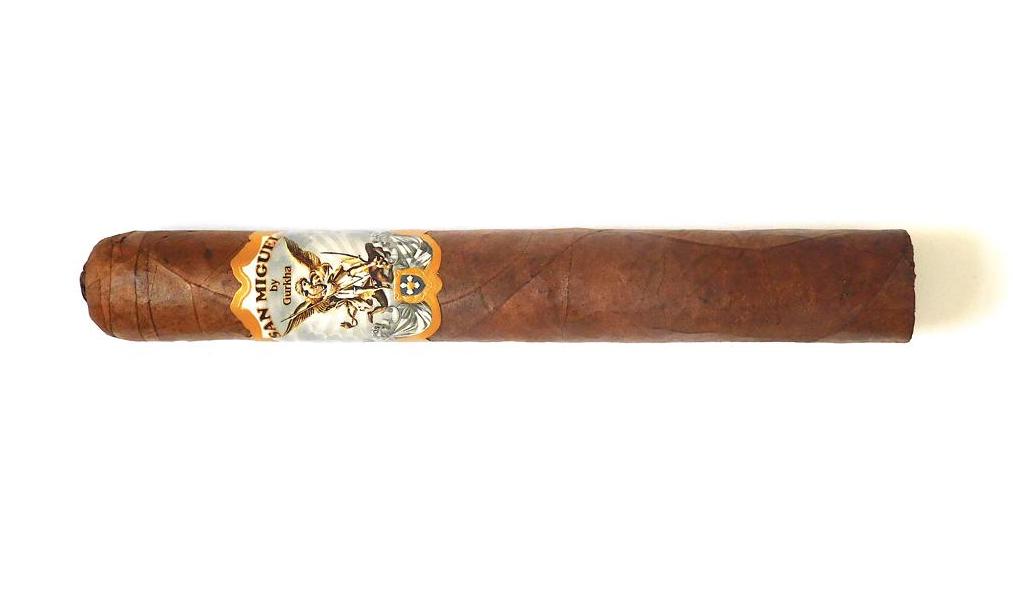 In 2020, Gurkha announced it was re-releasing a cigar known as San Miguel. San Miguel is a grandfathered brand that was a part of the Gurkha portfolio. The San Miguel would be given a facelift, including a new blend. This was not a new strategy, as for the past few years Gurkha has been reaching back into its past and bringing back some of its grandfathered brands with some level of revamping. As for the cigar itself, the newly produced San Miguel from Gurka would come from Tabacos Valle de Jalapa S.A. (TABSA) in Estelí, Nicaragua. Today we take a closer look at the revamped San Miguel by Gurkha in the Toro size.

TABSA is the factory owned by Aganorsa Leaf. The relationship between Gurkha and TABSA came about in part due to company President and COO Jim Colucci. In addition to his duties at Gurkha, Colucci also serves as the CEO for Sindicato Cigars. During his tenure at Sindicato Cigars, he had started working with the TABSA factory to produce some of Sindicato’s blends. In 2019, we saw that relationship expand to Gurkha as TABSA was added as a production partner to Gurkha, producing the Gurkha Treinta and the Gurkha Nicaraguan Series. Gurkha San Miguel would become the third cigar from TABSA for Gurkha.

Without further ado, let’s break down the San Miguel by Gurkha and see what this cigar brings to the table.

The San Miguel by Gurkha consists of only Nicaraguan tobaccos. Tobaccos in the blend come from the Aganorsa farms in Estelí, Nicaragua. The cigar is highlighted by a Shade Grown Corojo wrapper, one of the specialty tobacco leaves grown on the Aganorsa farms.

The San Miguel by Gurkha is available in three sizes. Each is presented in 20-count boxes.

Instead of pulling the pigtail off the cap, a straight cut was used to remove both the cap and pigtail concurrently from the San Miguel by Gurkha Toro. From that point, it was on to the pre-light draw phase. The cold draw was relatively straightforward, delivering a mix of earth and fruit notes. Not a bad pre-light draw. At this point, it was time to light up the San Miguel Toro and see what the smoking stage would have in store.

During the second third of the San Miguel Toro, the natural tobacco lost some of its sweetness and there was an increase in the bitterness. Both the sweetness and bitterness balanced each other nicely. As the cigar moved toward the midway point, the natural tobacco receded into the background, leaving the earth as the sole primary note. It was around this point when the black pepper gradually increased in intensity.

The final third saw the earth notes remain grounded in the forefront. These notes were rounded off by the natural tobacco, black pepper, and fruit notes. There wasn’t an increase in bitterness with the natural tobacco and there wasn’t an increase in the pepper spice. This is the way the San Miguel Toro came to a close. The resulting nub was soft to the touch and cool in temperature.

The San Miguel by Gurkha Toro was a well-constructed cigar and this was reflected nicely on the burn. The burn maintained a straight burn path and had a straight burn line. This was a cigar that required minimal touch-ups along the way. The resulting ash was tight and firm. This was an ash with a silvery gray color. As for the burn rate and burn temperature, both were ideal. 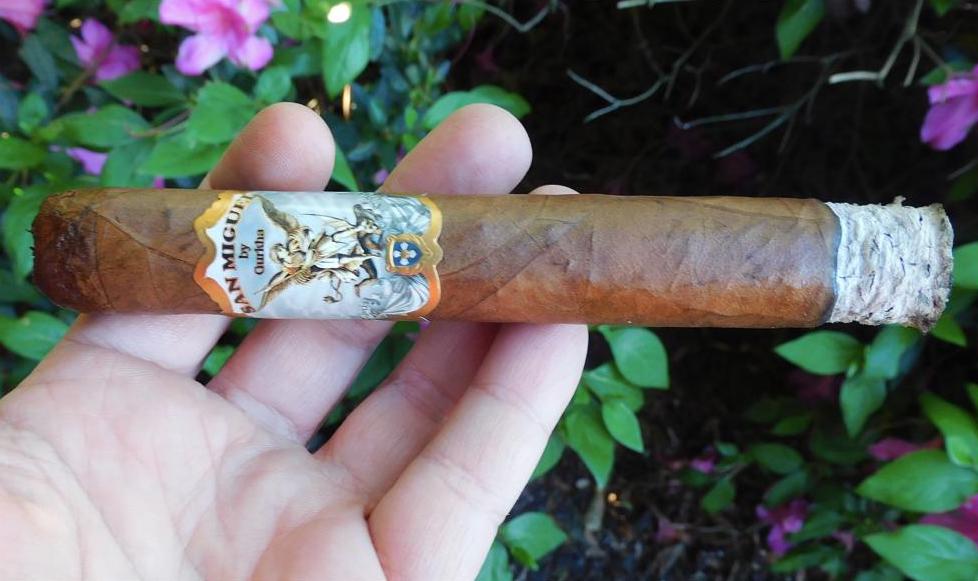 The draw also benefitted from the excellent construction of the San Miguel Toro. This was a draw that had a touch of resistance to it. If you have read many of my assessments, you will know this is something I do look for on draw. At the same time, this was a low-maintenance cigar to derive flavor from.

The San Miguel Toro started out as a medium strength and medium-bodied cigar. Along the way, there was an increase in both the intensity of the strength and body. While the strength remained in the medium range from start to finish, the body did progress into medium to full territory by the second third.

I personally have liked some of the new directions Gurkha has taken its lines. While it doesn’t factor into the score, I like how Gurkha has moved away from its more ornate packaging to more classic style packaging. At the same time, I like how the blends have become more traditional – and this is something that reflects positively in the scoring. Finally, the move to TABSA has also worked out well. The San Miguel by Gurkha reflects these types of changes – and it works positively on this blend. The one negative is I didn’t find this to be the most complex of cigars. In the end, this is a cigar that I would recommend to any cigar enthusiast. In particular, this is a nice cigar for the novice to graduate to something “medium plus”. As for myself, this is a cigar I would buy and smoke again.