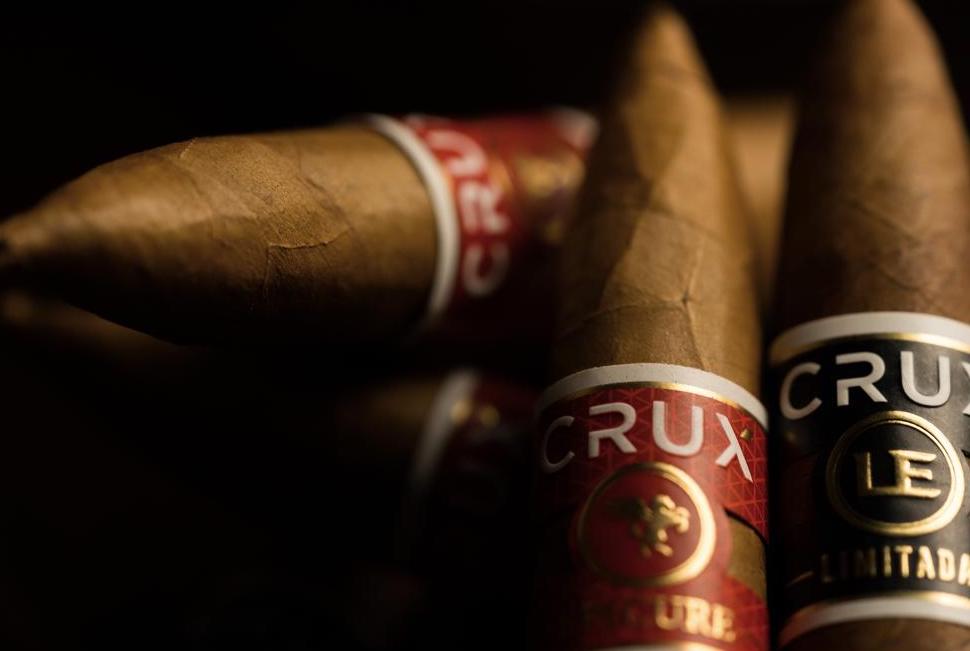 The Crux Epicure is Crux’s Connecticut Shade offering and the Short Salomone will be priced at $13.99 per cigar. 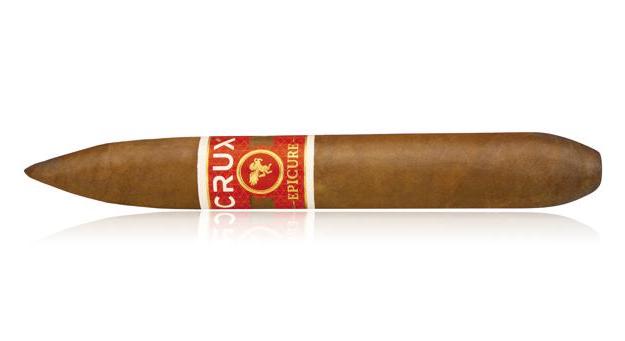 Meanwhile, the Crux Limitada is the company’s limited edition offering. The line is highlighted by a proprietary Nicaraguan Engañoso wrapper leaf made exclusively available to Crux. Pricing is set at $14.99 per cigar. 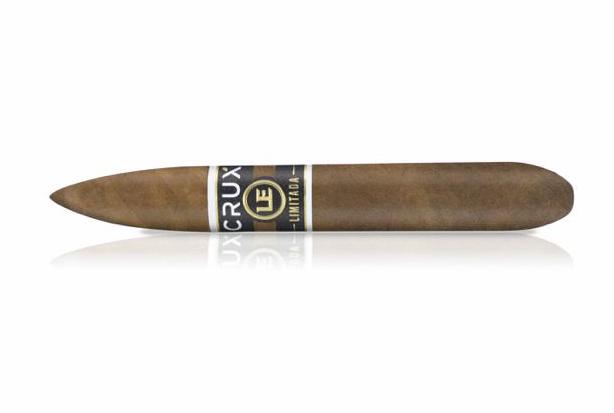 The Crux Epicure Short Salomone would finish #10 on the 2019 Cigar Coop Cigar of the Year Countdown.

Both will be available in 20-count boxes and refillable 20-count bricks.