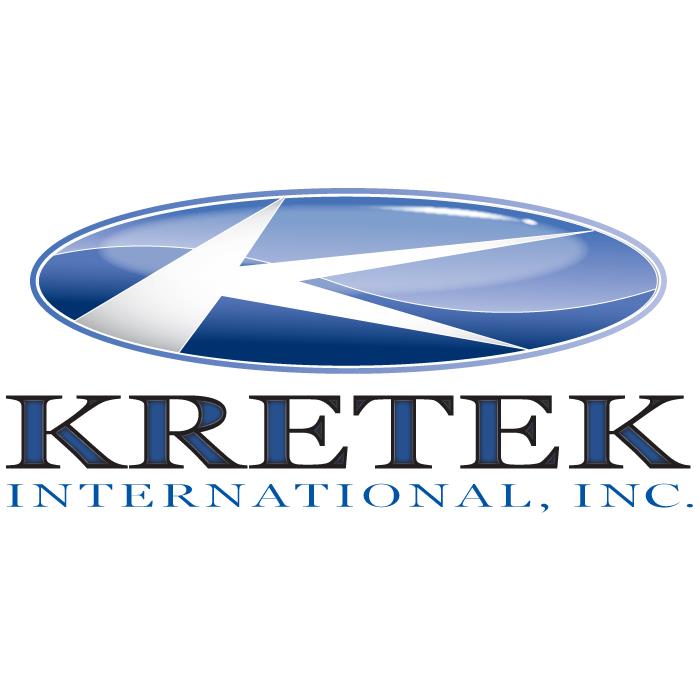 In his new role, Carignan will oversee strategic expansion and digital transformation of the Phillips & King and TMG International businesses to serve the evolving needs of independent retailers across the country. Sergio Montolfo, EVP and General Manager, will report to Carignan and will continue in his role overseeing sales and operations of the business.

Phillips & King is the distribution arm of Kretek for tobacco product that includes premium cigars. TMG is Kretek’s tobacco media subsidiary that includes several publications and the Tobacco Plus Expo (TPE) Tase Show.

Most recently, Carignan served as President of Dryft Sciences, LLC, a Kretek subsidiary, where he led the start-up, manufacture, and commercialization of the successful line of Dryft nicotine pouches until the company’s sale to Modoral Brands Inc. in November 2020.

“I have tremendous confidence in Jason Carignan, who has championed many of the company’s key
successes over the years,” says Sean Cassar, Kretek’s President in a press release. “With Jason at the helm of Phillips & King, we’re ready to rapidly advance our business modernization efforts in order to capitalize on the many growth opportunities ahead and to achieve our corporate objectives.”

In addition to Carignan’s promotion; Albert Jose, currently Director of Kretek Marketing, has been promoted to Senior Vice President of Sales & Marketing for Kretek. Albert joined Kretek in 2012, when he began as a Brand
Manager, and over the past nine years has led marketing and brand management efforts for many of
the company’s most important products including Djarum and Cuban Rounds. In his new role, Jose’s duties will expand to include oversight for all of Kretek’s dedicated sales channels and their related marketing programs and product development efforts.

“The Djarum and Cuban Rounds product portfolios represent significant growth opportunities for the
company,” added Cassar. “We look forward to Albert Jose and the entire sales and marketing team working together to expand distribution and build on the strong sales and margin growth our company has achieved over the years.”