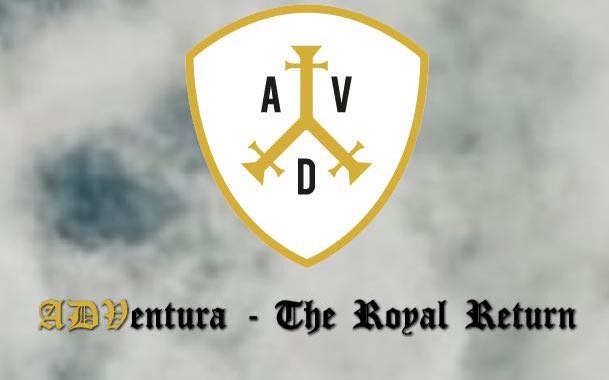 At the 2021 Premium Cigar Association Trade Show, ADVentura Cigars launched a third size under The Royal Return – King’s Gold line in the form of a 44 x 6 Corona.

The Royal Return is a two-blend line introduced by ADVentura Cigars in 2020. There is the Queen’s Pearl which is an Ecuadorian Connecticut Shade wrapper offering, and The King’s Gold which is a Connecticut Broadleaf line. Queen’s Pearl already had a Corona-sized offering.

In addition to the Connecticut Broadleaf wrapper, The King’s Gold features a Mexican San Andres binder and fillers from the Dominican Republic, the U.S., and Nicaragua.

ADVentura Cigars was founded by Henderson Ventura and Marcel Knobel. It’s a brand of cigars that comes out of Tabacalera William Ventura in the Dominican Republic. This is a factory that has earned a reputation for making cigars for companies such as Caldwell Cigar Company, La Barba Cigars, and Room101 Cigars.

At a glance, here is a look at the Royal Return – The King’s Gold.