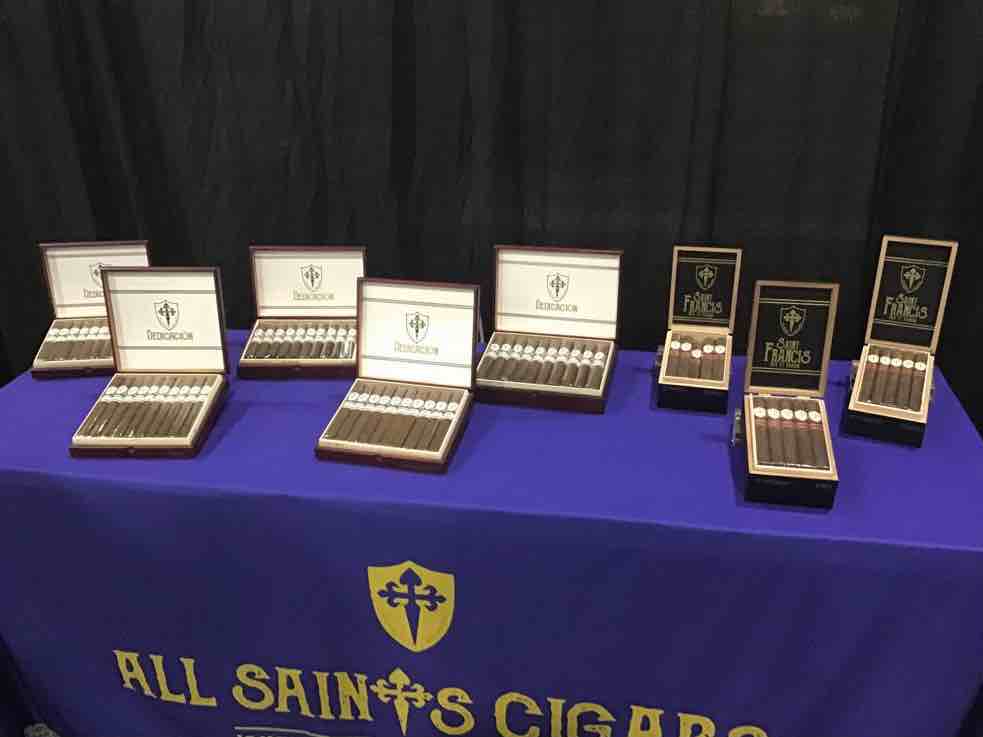 Back at Tobacco Plus Expo (TPE) 2021, All Saints Cigars announced a new line known as St. Francis. Produced at Rocky Patel Premium Cigars’ TAVICUSA factory, the blend of the All Saints St. Francis features an Ecuadorian Habano Oscuro wrapper over Nicaraguan binder and filler. The cigar is offered in four sizes. There is a Colorado wrapper version of the cigar that will follow. 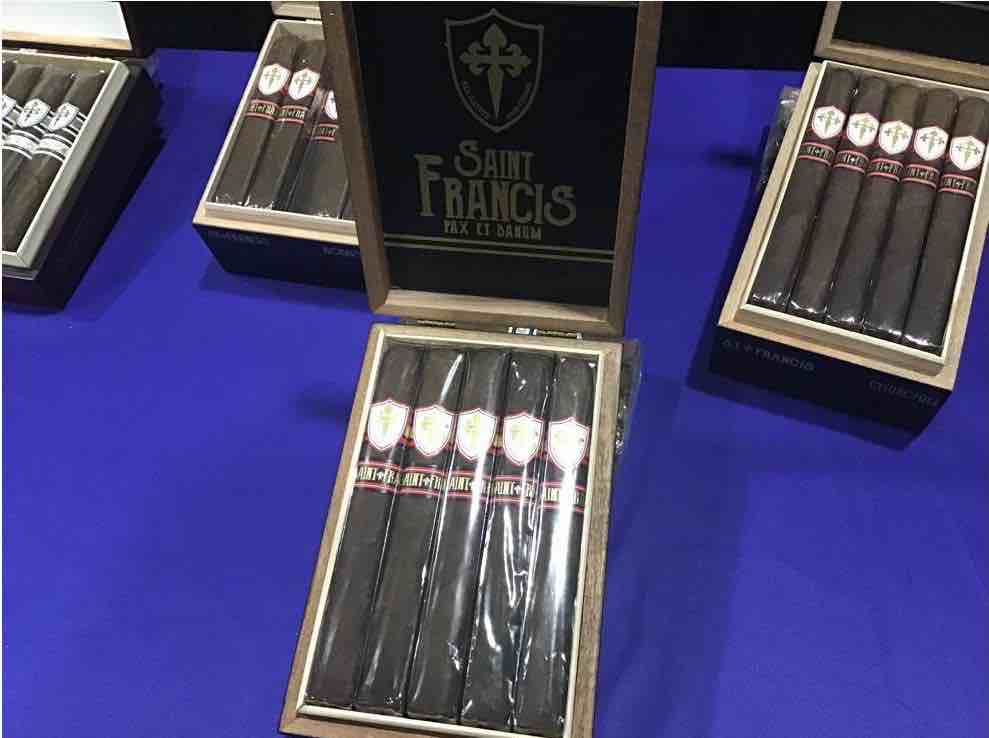 Dedicación was the first line launched by All Saints Cigars, but it hit the market as the COVID-19 pandemic was upon us. Both the TPE 21 and PCA 21 show provided an opportunity to showcase these in an expo-like setting. The Dedicación is produced at TAVICUSA, the factory in Estelí, Nicaragua owned by Rocky Patel Premium Cigars. The blend features a San Andres Maduro wrapper over Nicaraguan binder and filler. The line was originally launched in four box-pressed sizes, but this year a fifth size in the form of a rounded torpedo was added known as Mitre. There is a Habano wrapper version of the cigar that will follow later this year. 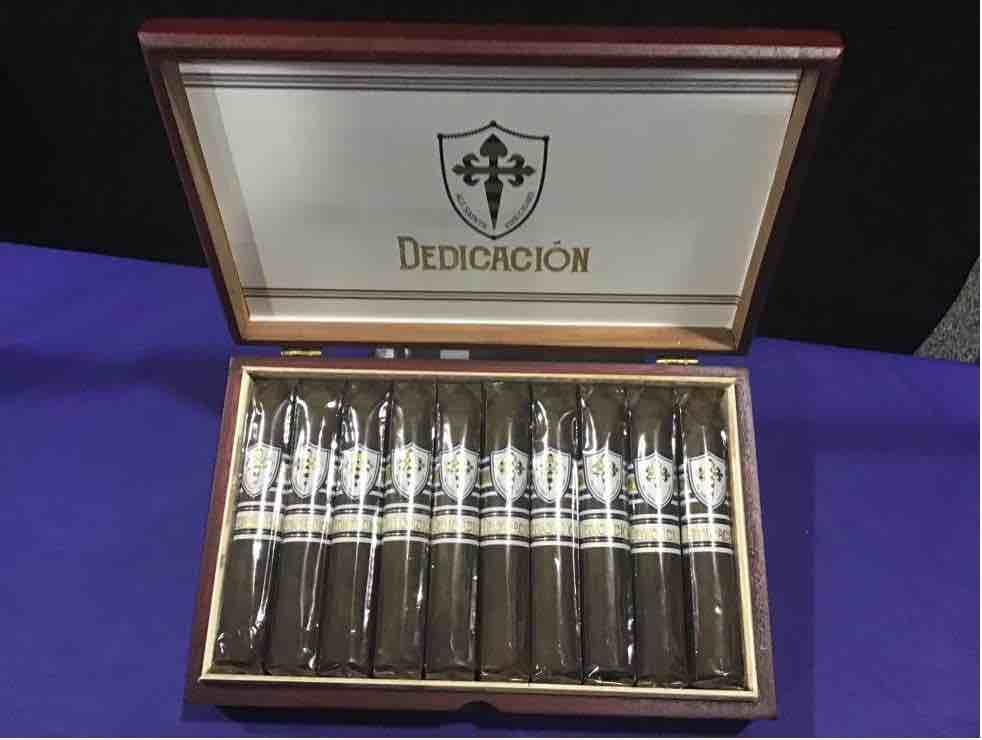