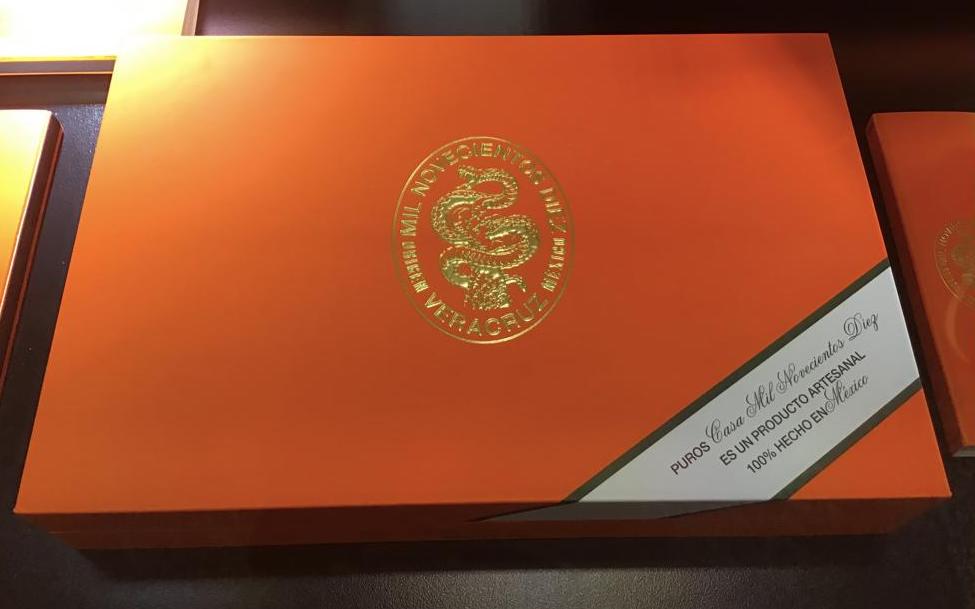 Casa 1910 is a new company out of Veracruz, Mexico that made its debut at the 2021 Premium Cigar Association (PCA) Trade Show. The year 1910 is significant in Mexican history as that is the year the Mexican Revolution started.

The company got a lot of attention at the show. Several manufacturers and attendees had told Cigar Coop this was a booth that warranted a visit. They were one of two Mexican companies that were exhibiting at the Trade Show. Perhaps the most interesting thing was Casa 1910 seemed to be generating as much if not more buzz than the other established Mexican company, Casa Turrent Cigars.

Casa 1910’s first cigar is the Cuchillo Parado. It’s a Mexican puro highlighted by a Mexican Sumatra wrapper. It’s being launched in one size – a 5 x 50 Robusto. 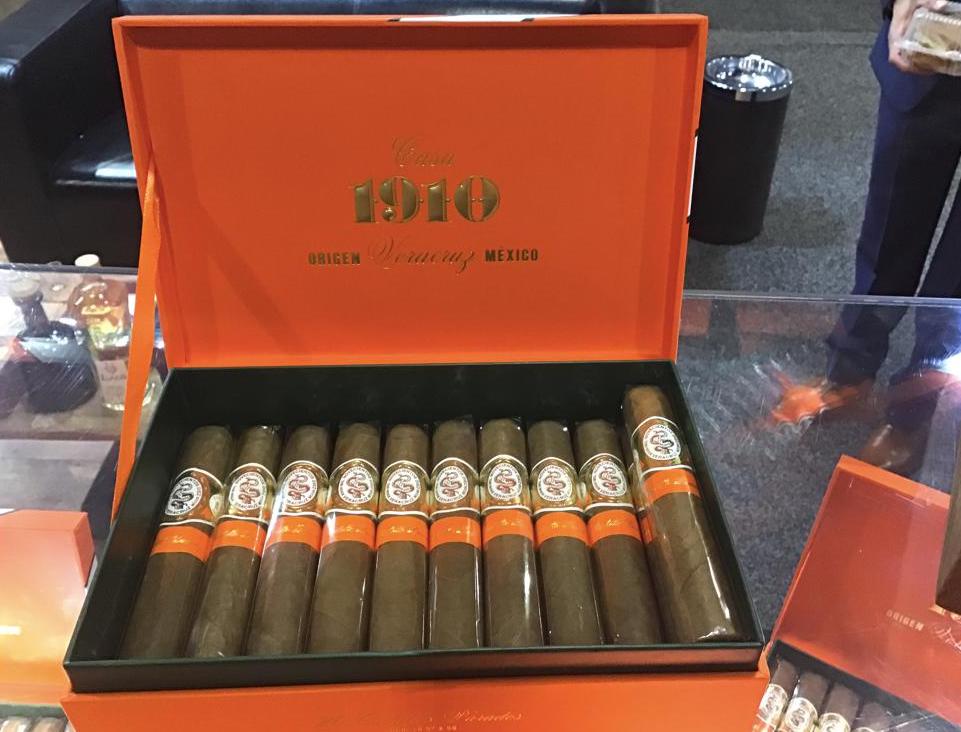