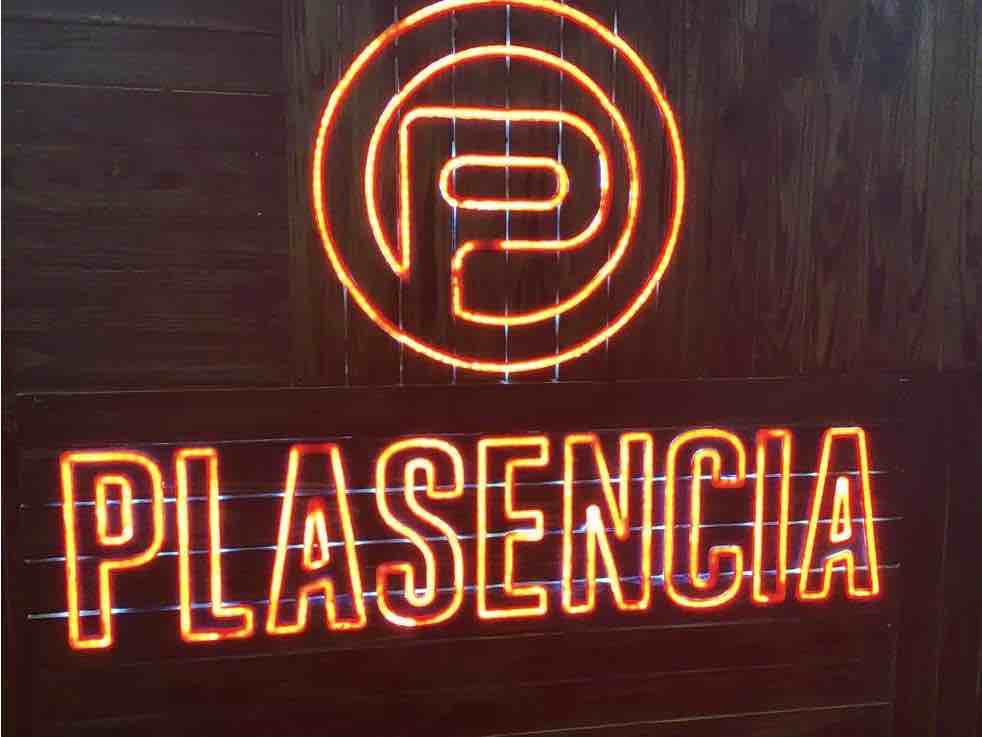 One of the companies that could lay claim to the busiest booth at the Trade Show is Plasencia Cigars. Plasencia’s booth has been like this since the company launched at the 2017 Trade Show and 2021 was no different. This was a booth bustling with a high level activity all week. It was so busy that we didn’t know if we would get a chance to interview anyone from the booth. With a little patience, we were able to get a few minutes with CEO Nestor Andrés Plasencia at the booth. The interview might look like we found an area where it wasn’t crowded, but that was courtesy of the excellent camera work of Ben Lee that was able to give us some good framing. Nestor Andrés was excited as ever to talk about his brand’s newest project, the Plasencia Cosecha 149 and demonstrate the use of Plasencia’s innovative new smart chip cigar bands. 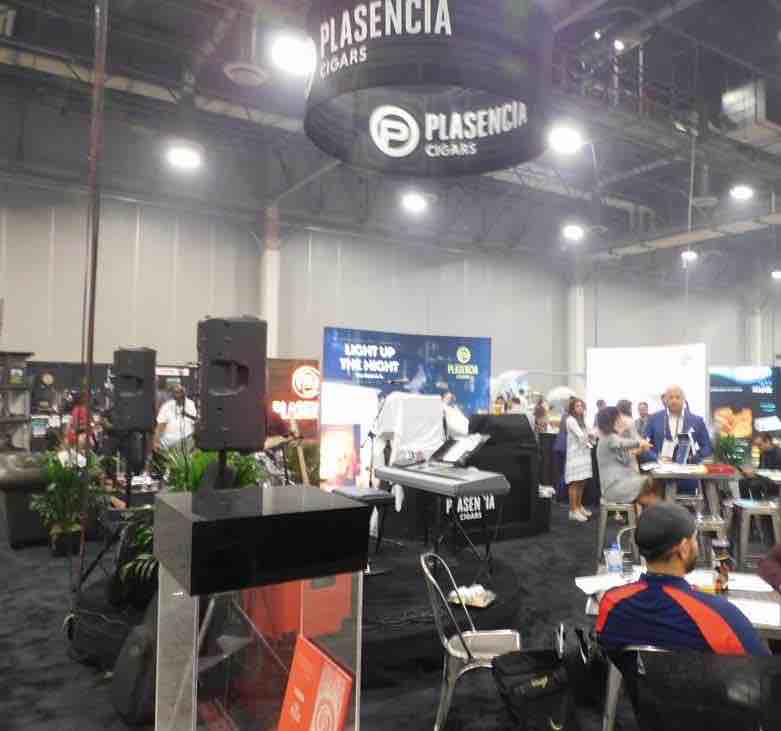 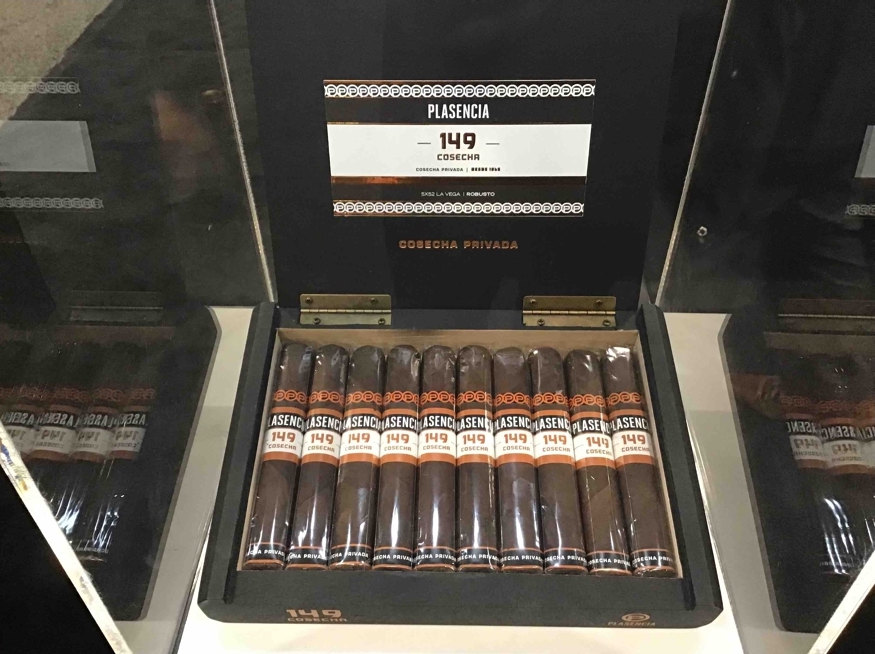 Back at the Tobacco Plus Expo (TPE) 2021, Plasencia Cigars showcased a a project they worked with a company called LegacySecure to implement smart chip technology in its cigar bands. The smart chip can be used to provide information about a particular cigar as well as verify the authenticity of its cigar. The technology is currently implemented on Plasencia’s Alma Fuerte Sixto l Hexagon Colorado Claro cigar. In the interview we did with CEO Nestor Andrés Plasencia, he demonstrated how a smart phone could be used to easily read the smart chip and then authenticate the cigar and provide background information on the cigar. 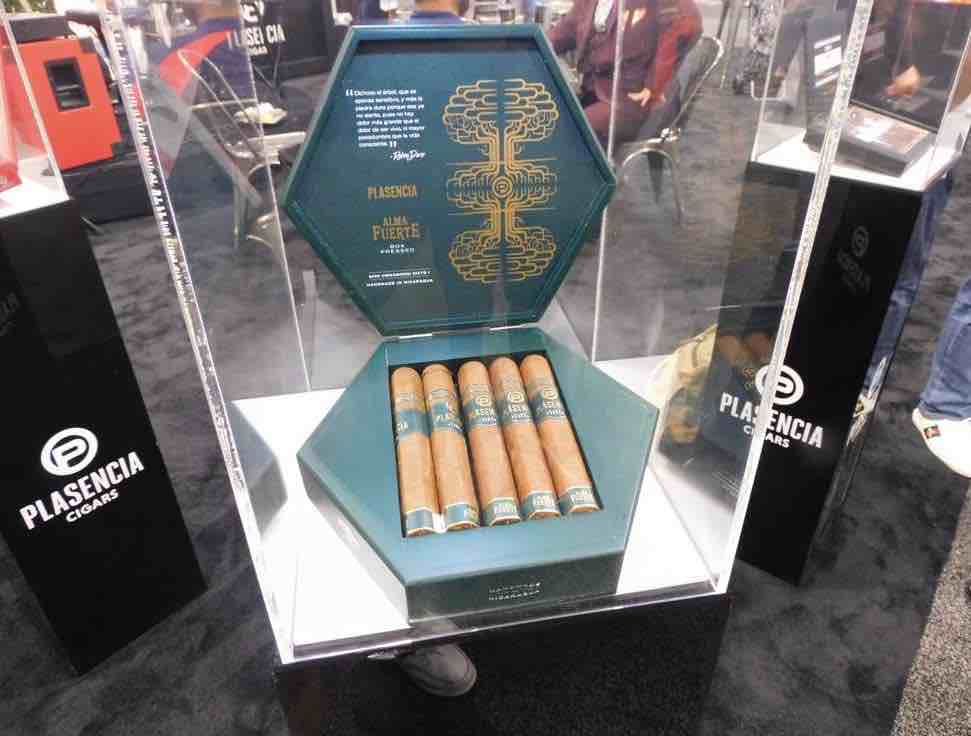