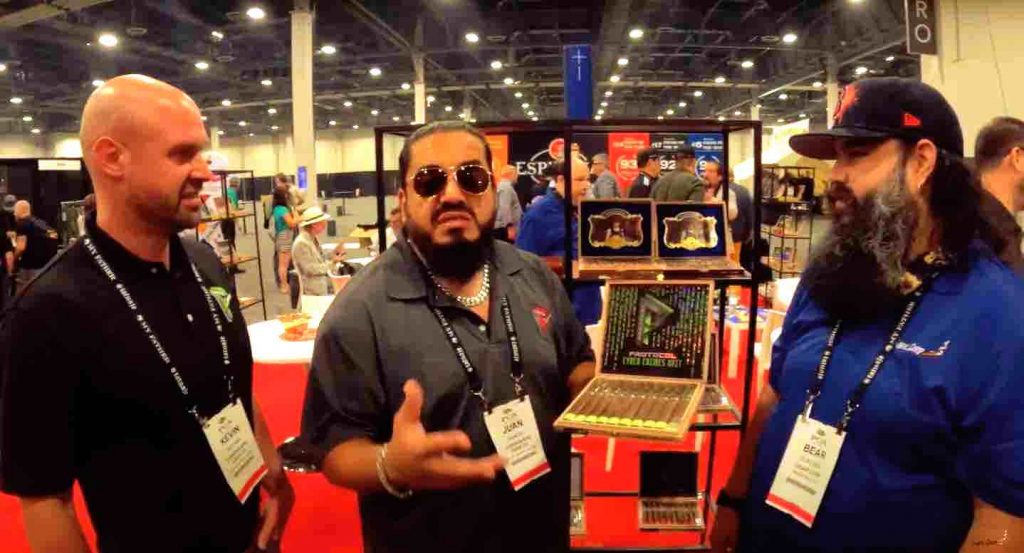 For Protocol Cigars, 2021 marked the sixth IPCPR/PCA Trade Show. It also marked the first trade show since Kevin Keithan became a managing partner for the company. When Protocol Cigars first launched their company, they had a small kiosk at the Espinosa Cigars’ booth hoping to sell some of their Protocol Blue line. Fast-forward to 2021, and Protocol Cigars now has a portfolio of 11 core blends and has released over a dozen limited editions. They won’t make a claim to be the largest company, but they have built a portfolio of offerings to appeal to a lot of cigar enthusiasts. The company is still part of the Espinosa Cigars booth, and while they had several new releases to showcase, they’ve also gotten nostalgic with a new size to the Protocol Blue.

At this year’s Trade Show, Protocol launched the third installment of its Lawman Series, the Protocol Bass Reeves. The Protocol Lawmen Series pays homage to those men and women in law enforcement who work hard fighting criminals. Protocol Bass Reeves follows the Protocol Sir Robert Peel and Protocol Eliot Ness releases. Bass Reeves was one of the first Black Deputy U.S. Marshals in history. According to Protocol Cigars, Bass Reeves arrested 3,000 criminals during his long career in Arkansas and the Oklahoma Territory. In 1875 he was sworn in as a U.S. Deputy Marshal. Like the Sir Robert Peel and Eliot Ness, Bass Reeves will come in a Maduro and Natural offering. The Maduro offering is a 100% Nicaraguan offering featuring a dark Nicaraguan Maduro wrapper. The Natural features a Sumatra wrapper – marking the first regular production Protocol release to use this wrapper. 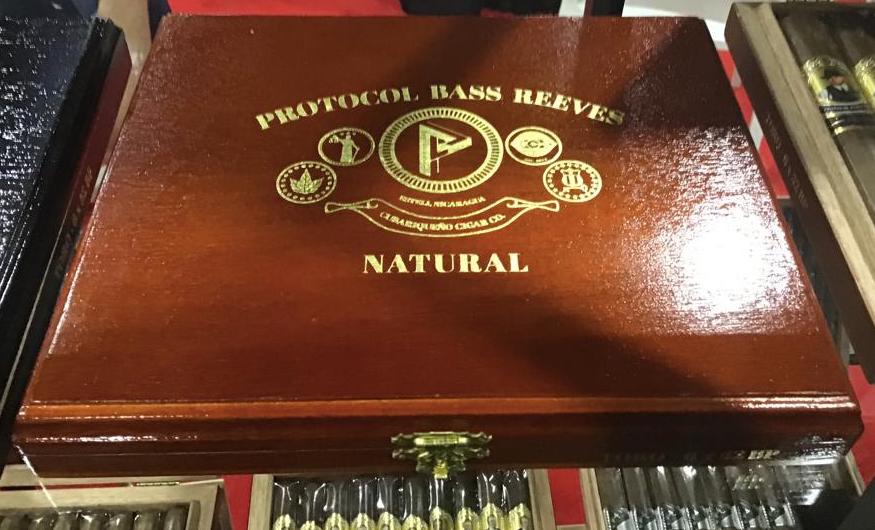 Protocol is also launching a Gordo size in its Protocol Blue line. The Protocol Blue Gordo is the first regular production 6 x 60 by Protocol Cigars. Protocol has said they have prided themselves on the “geek” size cigars, but recognize there is demand and a market for a 6 x 60. There are plans to add additional 6 x 60 vitolas to the other lines in the future. 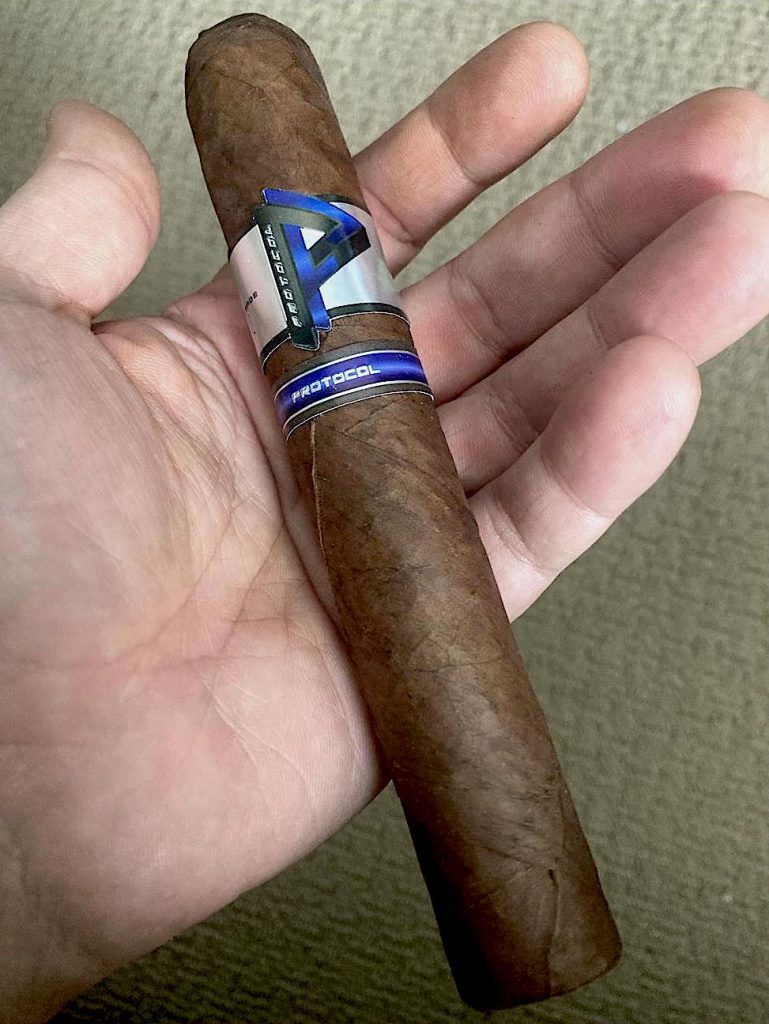 COVID-19 delayed many of Protocol’s 2020 plans – pushing some of the releases into 2021. At the same time, the 2021 Trade Show gave Protocol Cigars an opportunity to feature these releases at a Trade Show. These new releases include the Protocol Cyber Crimes Unit, the Protocol Eliot Ness (the second installment of the Lawman Series), and the new Corona Gorda line extensions to Sir Robert Peel (which was the first installment to the Lawman Series). 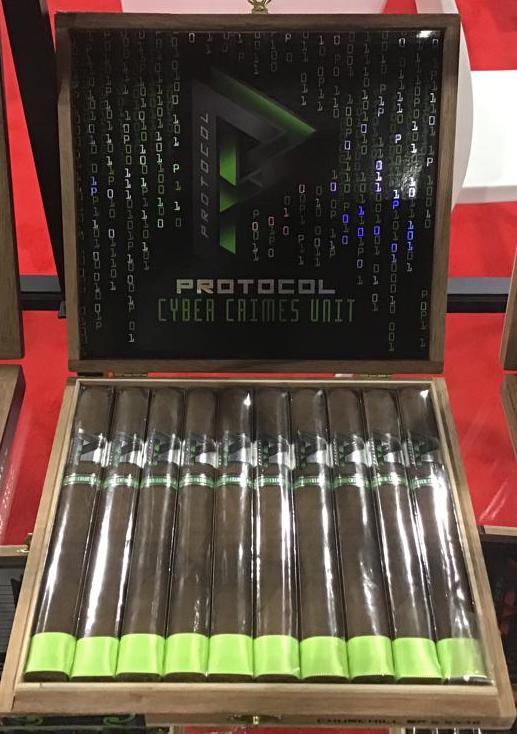 Protocol Eliot Ness pays homage to Eliot Ness – an American Prohibition agent. He was famous for his efforts to bring down Al Capone. This was popularized in the film The Untouchables. The line comes in both Natural and Maduro options. Both blends are Nicaraguan puros – and the Eliot Ness Maduro is a Nicaraguan Broadleaf. 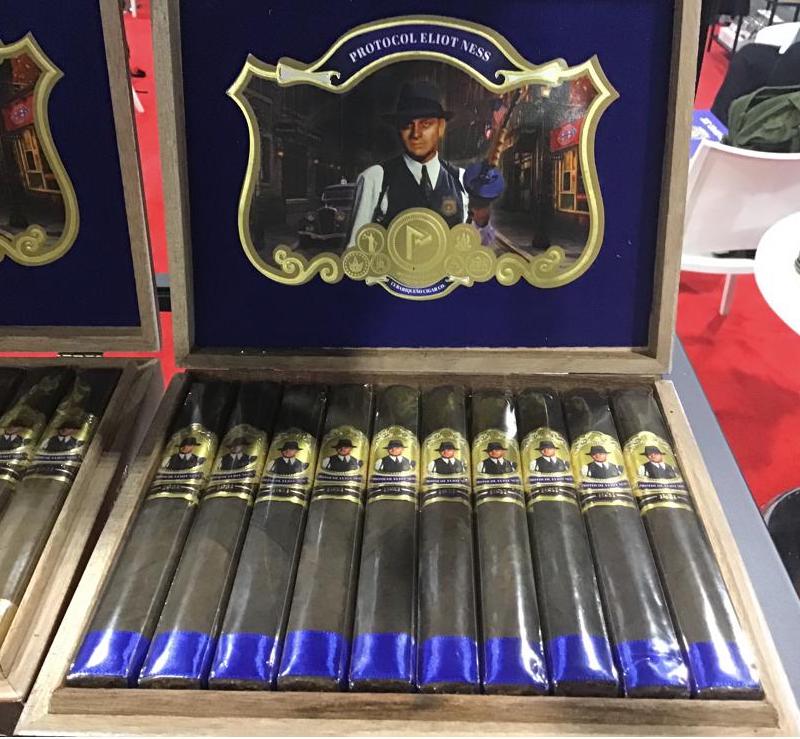