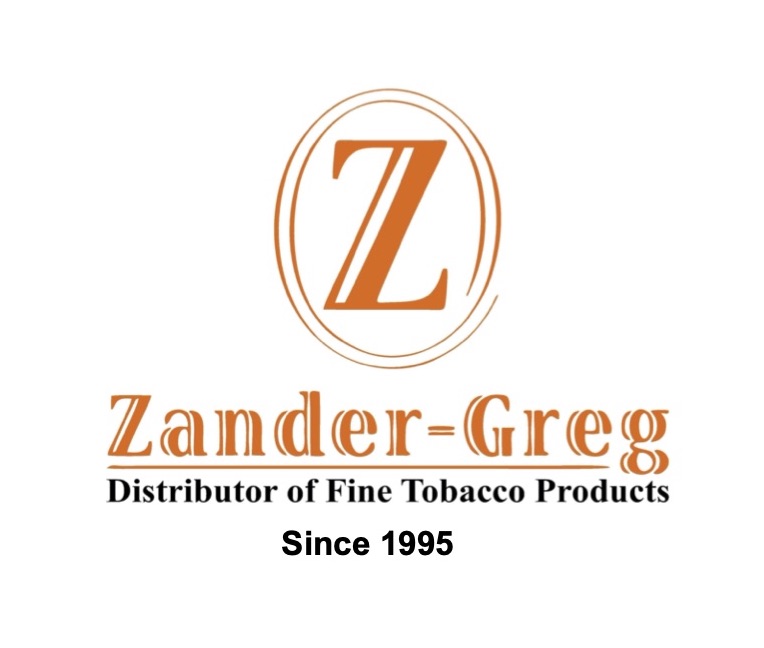 Epic and Nat Cicco both celebrated anniversaries in 2020. Epic celebrated its 10th anniversary last year and released a cigar called the Epic Ten. This year, while a little late, Nat Cicco is celebrating its 55th anniversary with the Nat Cicco Fitfty-Five. The cigar is a bullet-shaped 6 1/4 x 60 figurado consisting of a Connecticut Broadleaf wrapper, Java Indonesian binder, and fillers from Nicaragua and the Dominican Republic. The cigars will be packaged in ten-count boxes. Pricing is set at $16.00. The cigar was blended at Tabacalera Von Eicken (Charles Fairmorn Factory) by Rolando Villamil. This is the factory that blends the majority of Epic Cigars.