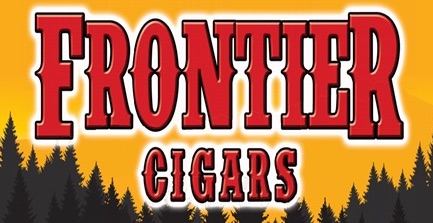 Frontier originally launched with the Frontier Cheroots. This summer, two new additions were announced – Frontier Cigarillos and Frontier XL. Both are flavored cigar offerings, but the company says the difference is their products using 100% natural tobacco leaves as opposed to homogenized leaves. Each cigarillo is individually cellophaned and packaged in ten-count stay-fresh crush-proof retail tins. 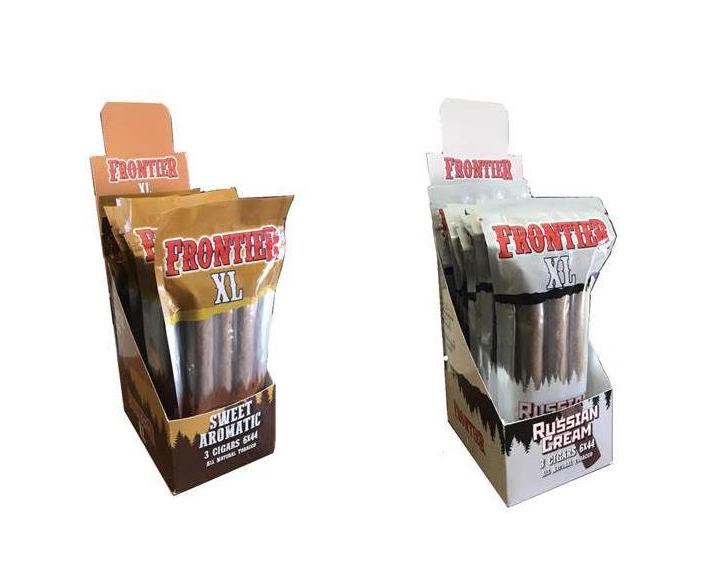