Agile Cigar Reviews are cigar assessments where we use a lightweight, shorter format. These will never take the place of our comprehensive reviews. They are only used on blends we have previously assessed. This might be a blend we are rescoring or giving a score for the first time. It also might be a blend we are looking at in a different size. Today we look at the E.P. Carrillo Pledge Prequel. This is a cigar we previously assessed back in April 2021. 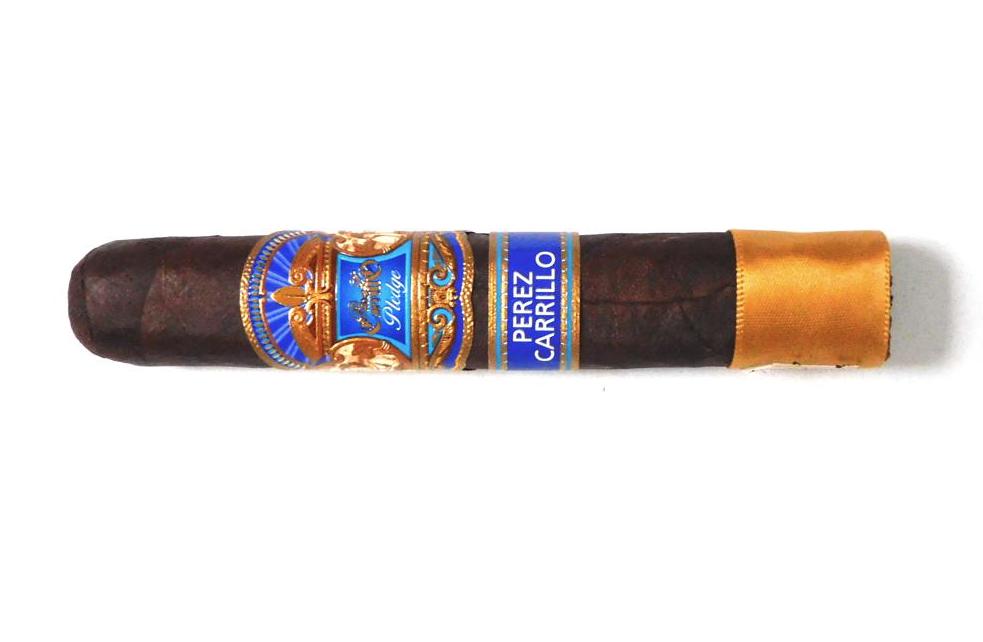 In 2020, E.P. Carrillo released the third installment of its Perez-Carrillo series, the E.P. Carrillo Pledge. The Perez-Carrillo series pays homage to the family of company owner Ernesto Perez-Carrillo Jr.  This is one of the most decorated series of cigars ever by Cigar Aficionado. The Pledge would capture Cigar Aficionado’s  #1 Cigar of the Year in 2020. The other two installments, the Encore and La Historia, captured #1 in 2018 and #2 in 2014 respectively. Earlier this year we took a look at the Pledge Prequel, and now approximately six months later we take a look at it again. 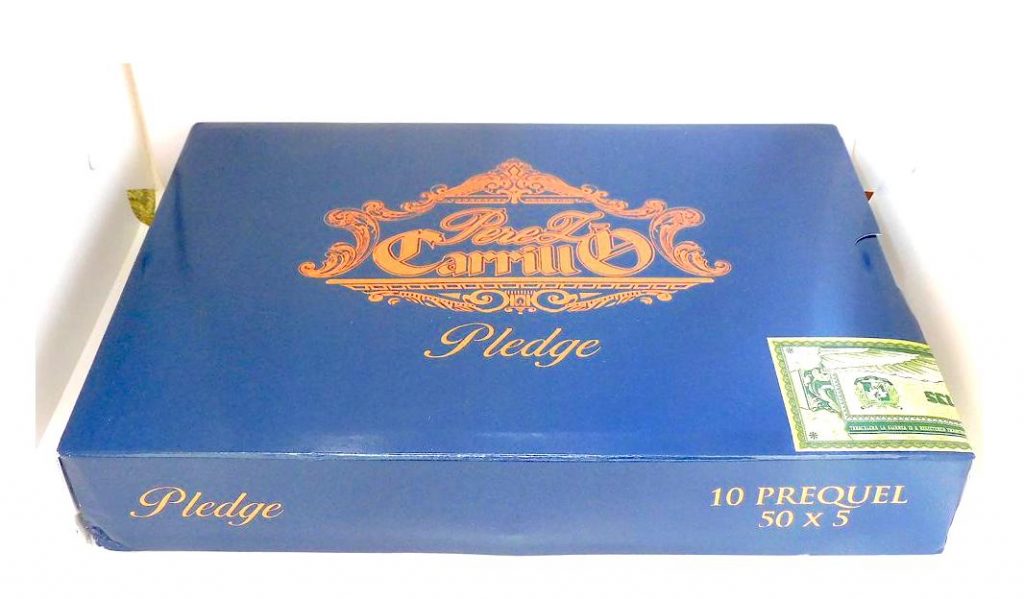 There’s been a lot of buzz about how the E.P. Pledge Prequel has aged well. Normally I will wait a year to re-assess the same cigar,  but I was curious to see how this cigar performed with six months of age. Shortly after assessing the E.P. Carrillo Pledge Prequel, I procured another box of the Pledge Prequel and left it sealed for six months – opening the box to use for this assessment. 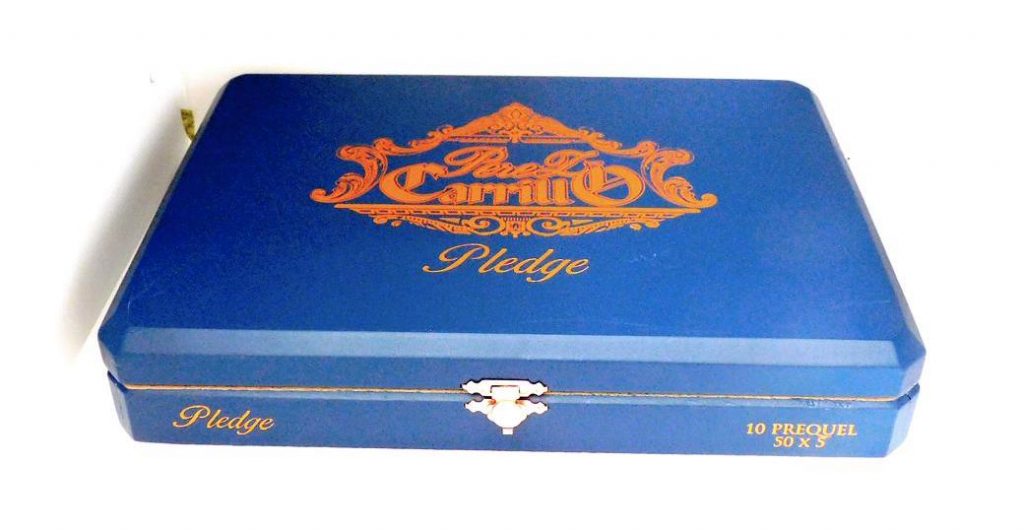 The E.P. Carrillo Pledge features a Connecticut Havana wrapper over an Ecuadorian binder and all-Nicaraguan fillers. The Connecticut Havana wrapper has become a favorite of Ernesto Perez-Carrillo. He has used it on releases for Crowned Heads (Four Kicks Maduro, Mule Kick LE 2018) and on E.P. Carrillo’s Original Rebel Rebellious and TAA Exclusive 2018 cigars. The remainder of the blend features an Ecuadorian Habano binder and all-Nicaraguan fillers. The Prequel is the size that received most of the acclaim from this line and is a box-pressed cigar measuring 5 x 50. 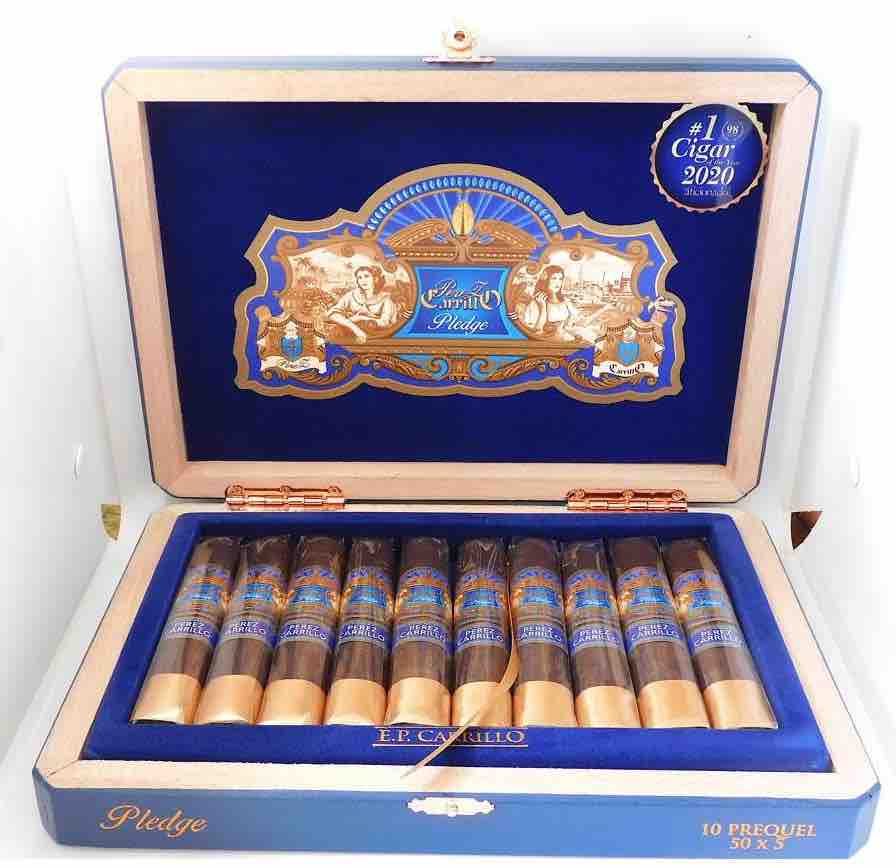 The E.P. Carrillo Pledge Prequel delivered a mix of black coffee, black cherry, licorice, white pepper, and wood. Early on, the coffee, black cherry, and licorice notes moved into the forefront. The white pepper and wood notes settled in the background. On the retro-hale was a combination of licorice and black pepper. As the cigar experience progressed the pepper notes increased and the black cherry and licorice decreased. From the second third on, the coffee notes remained primary. Toward the pepper closed in on the forefront, it never took control.

Like the previous experience of the Prequel, the flavors started out medium to full-bodied and then diminished to medium in the second third before ramping back up to medium to full in the final third. This was countered by medium strength. The draw had a touch of resistance to it making it ideal in this author’s book. The burn did require a slightly above average amount of touch-us along the way.

Short-term aging was a key component to selecting this cigar for this assessment. With six months of age, I didn’t notice much difference in the overall experience of the six-month aged E.P. Carrillo Pledge Prequel from the original. The cigars for the first assessment had about 3 months of age on them when they were smoked. Based on what I heard, I could say I’m a little disappointed in saying the additional short-term aging didn’t move the needle. At the same time, this is not a bad thing as the cigar still performs excellently. It’s a cigar that I’d still recommend to any seasoned cigar enthusiast, but would not discourage a novice from smoking. It’s certainly still worthy of box-worthy consideration and at 91 points, it still exceeds the threshold for Cigar Coop Standard of Excellence.