“In terms of Churchill-sized Connecticut Shade offerings, I’ve often found myself really struggling to find a good one in that 7 x 47/7 x 48 range. The Joya de Nicaragua Le Premier fits the bill. It delivers excellent flavor, has excellent construction, and enough complexity to keep me interested from start to finish.” 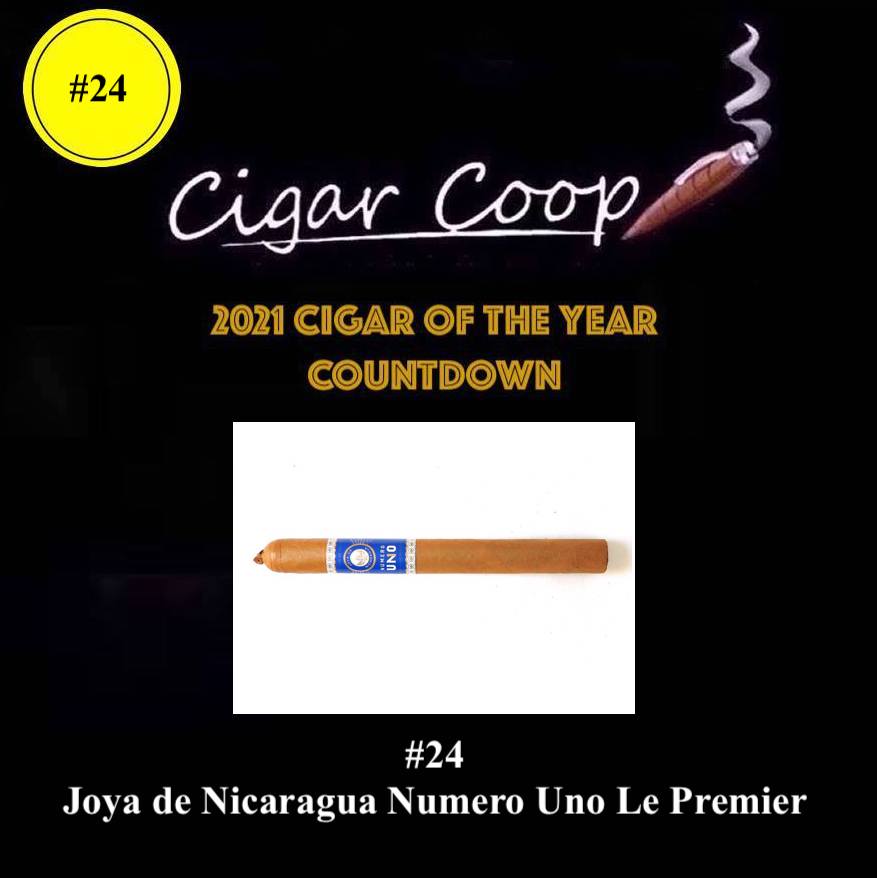 The blend for Numero Uno features an Ecuadorian Connecticut Shade wrapper over Nicaraguan binder and fillers. When the original Lonsdale size was created, the blend itself was described as an offshoot of the Joya de Nicaragua Clasico, but still different than the Clasico. Le Premier measures 6 7/8 x 48. Numero Uno is an ongoing production, but one done on a more limited basis. 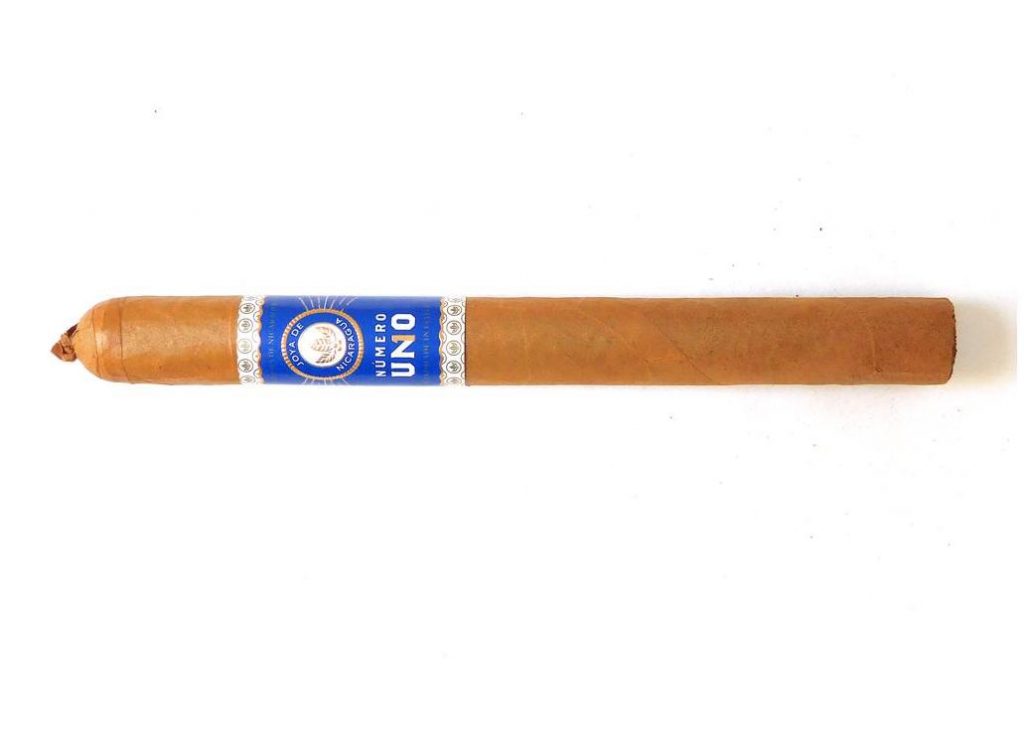 Flavor-wise, the Joya de Nicaragua Numero Uno will give you notes of cream, earth, wood, black pepper, nut, and a signature lemon-citrus note that sets this cigar apart. While the Lonsdale (known as L’Ambassadeur) certainly got a lot of accolades; don’t overlook the Le Premier as it actually is the better size. It’s also one of the better Connecticut Shade cigars in the near Churchill fort as I have struggled to find high-performing Connecticut Shade cigars in that format.