Agile Cigar Reviews are cigar assessments where we use a lightweight, shorter format. These will never take the place of our comprehensive reviews. They are only used on blends we have previously assessed. This might be a blend we are re-scoring or giving a score for the first time. It might be a blend we are looking at in a different size. Today we look at the Joya de Nicaragua Cinco Décadas El Doctor. This is a cigar previously assessed with the Fundador size back in November 2020. 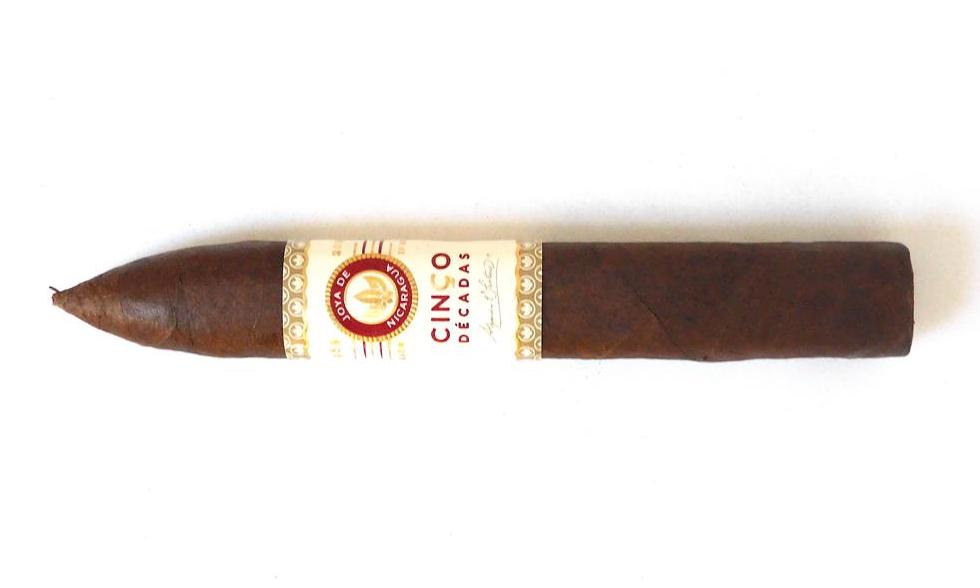 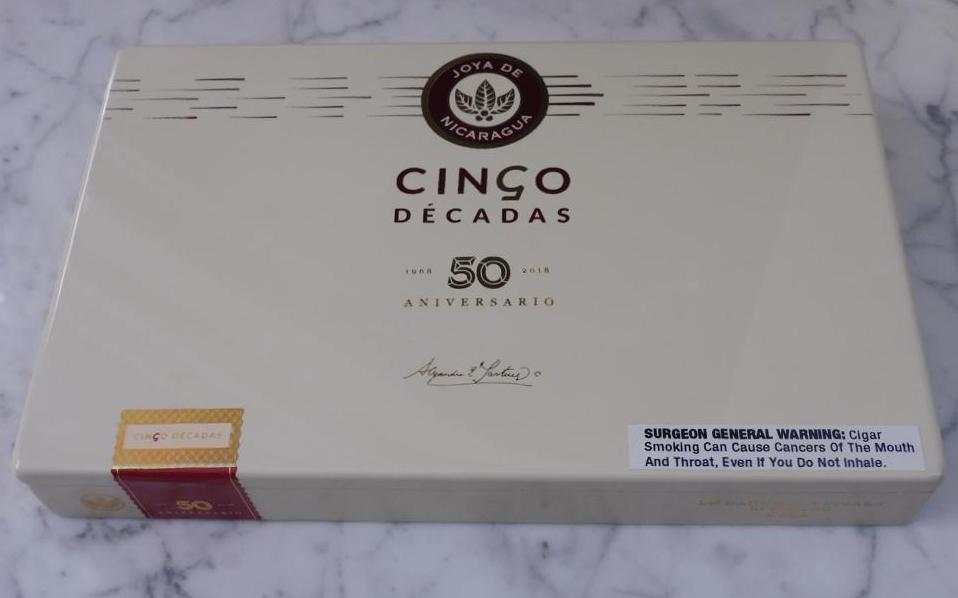 To date, Joya de Nicaragua has not released any details about the blend of El Doctor. The cigar itself is a 6 x 52 box-pressed belicoso. The cigars are presented in very elegant ten-count boxes. The new size made its debut back in 2020. A total of 600 boxes were produced. Production of Cinco Décadas is limited. There was a production of Cinco Décadas done in 2021, but El Doctor was not one of the sizes included. 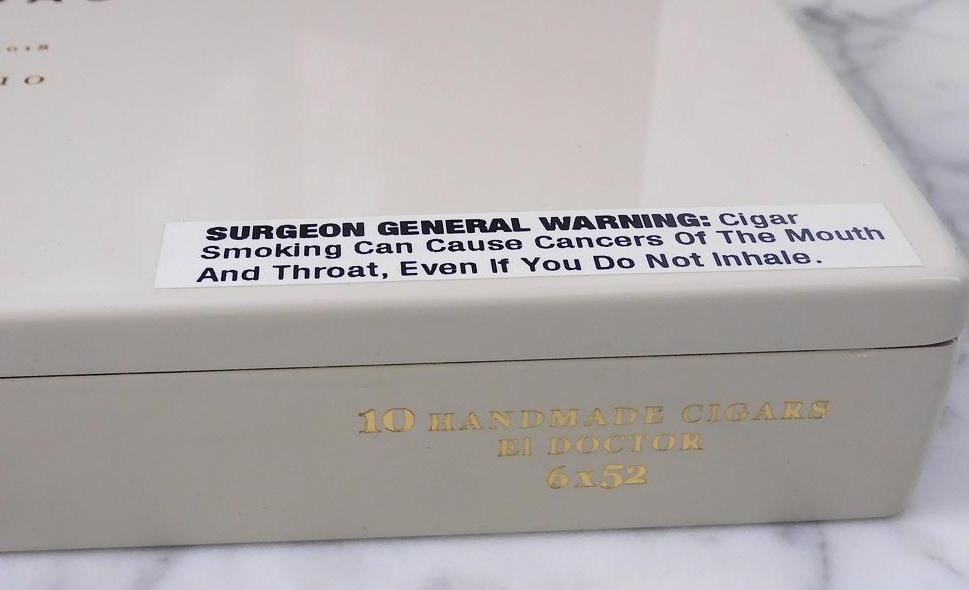 It is also worth noting that three sizes of the Cinco Décadas blend have landed on the Cigar Coop Cigar of the Year Countdown: El General (2018), Diadema (2020), and Fundador (2021). In addition, there was a fifth size of Cinco Décadas called El Embargo released as an exclusive in Europe. 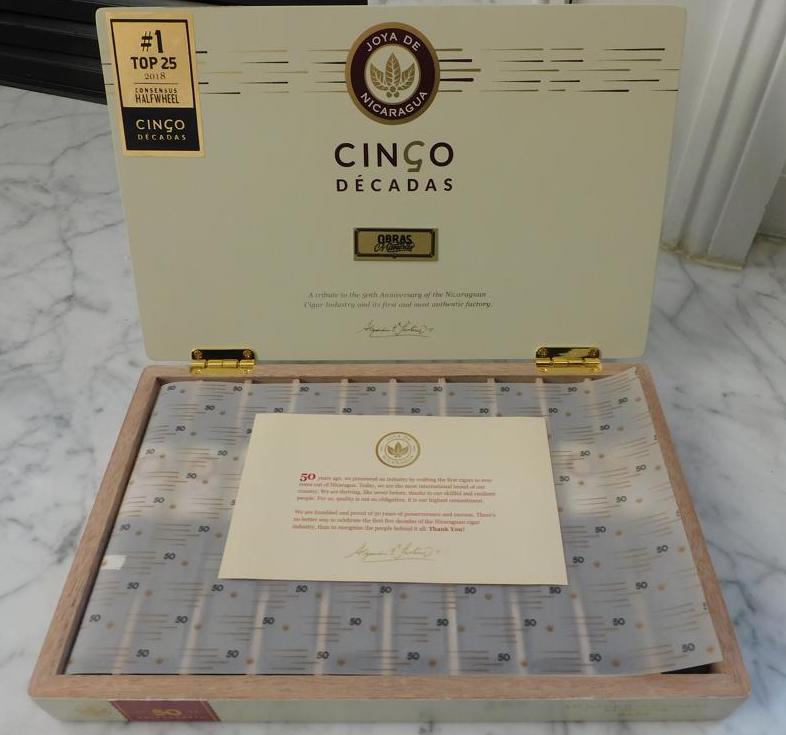 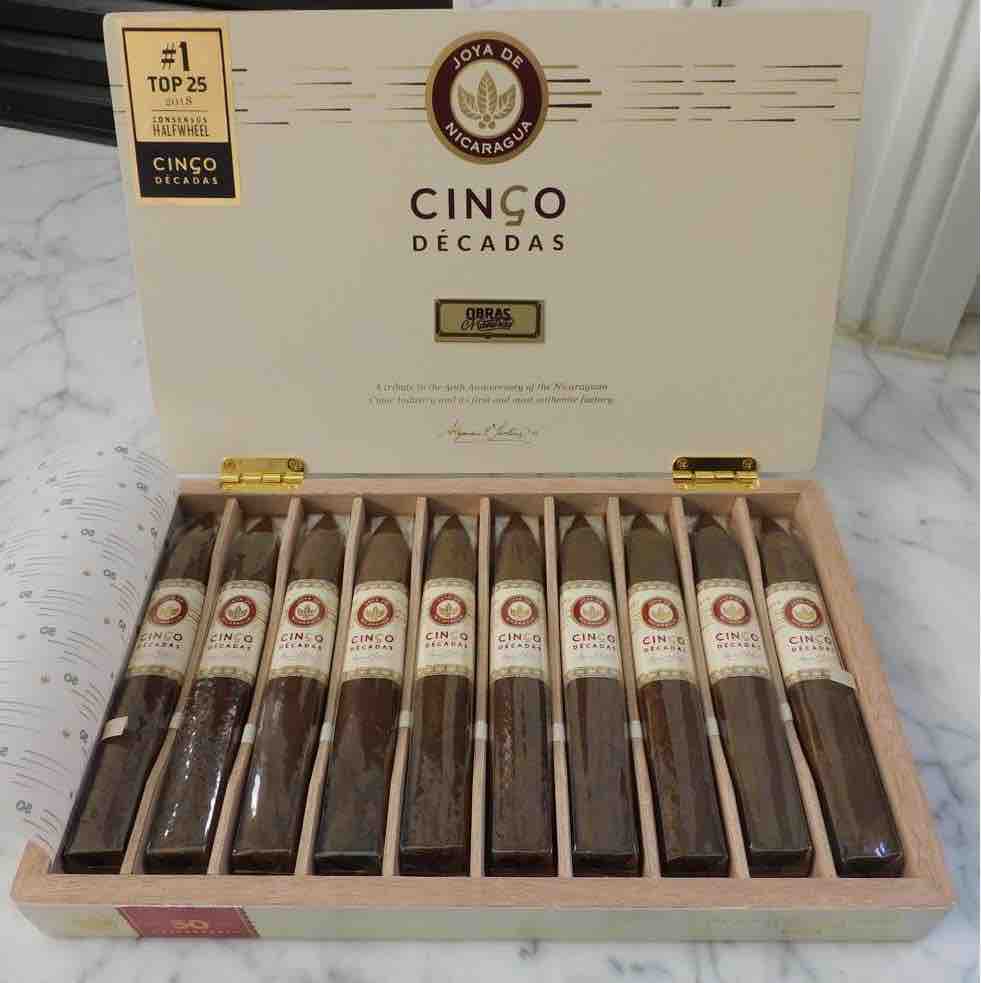 Throughout the smoking experience of El Doctor, the flavors were medium-bodied countered by medium strength. The burn was excellent – requiring minimal touch-ups. While normally I like a little resistance on the draw, this draw was tighter than I prefer. 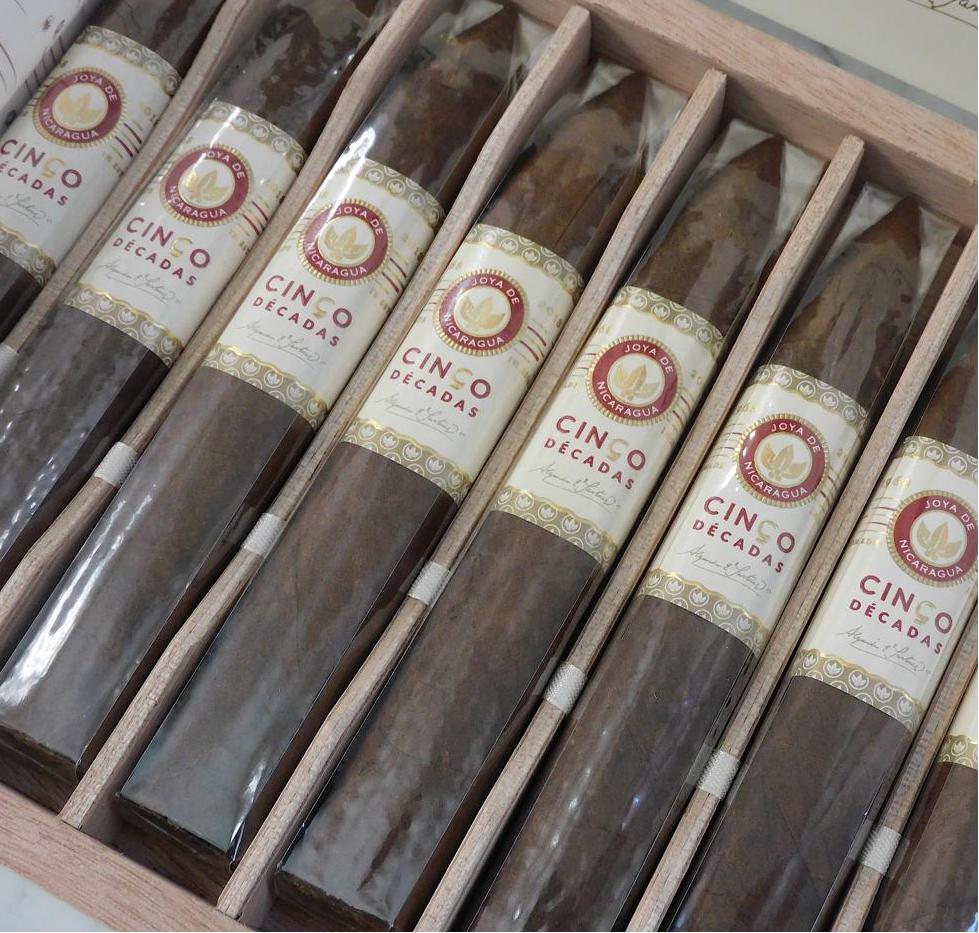 On its own, El Doctor scores a very respectable 89. The problem becomes when you compare it with the three previous sizes (El General, Diadema, and Fundador), it doesn’t quite deliver the same performance that those cigars did. In the end when you have a set of vitolas in a blend, one does have to rank at the top and one has to rank at the bottom. In this case, it is the El Doctor size at the bottom. In the end, I’m inclined to recommend one try a sample and see if the blend/size is something that is satisfactory.