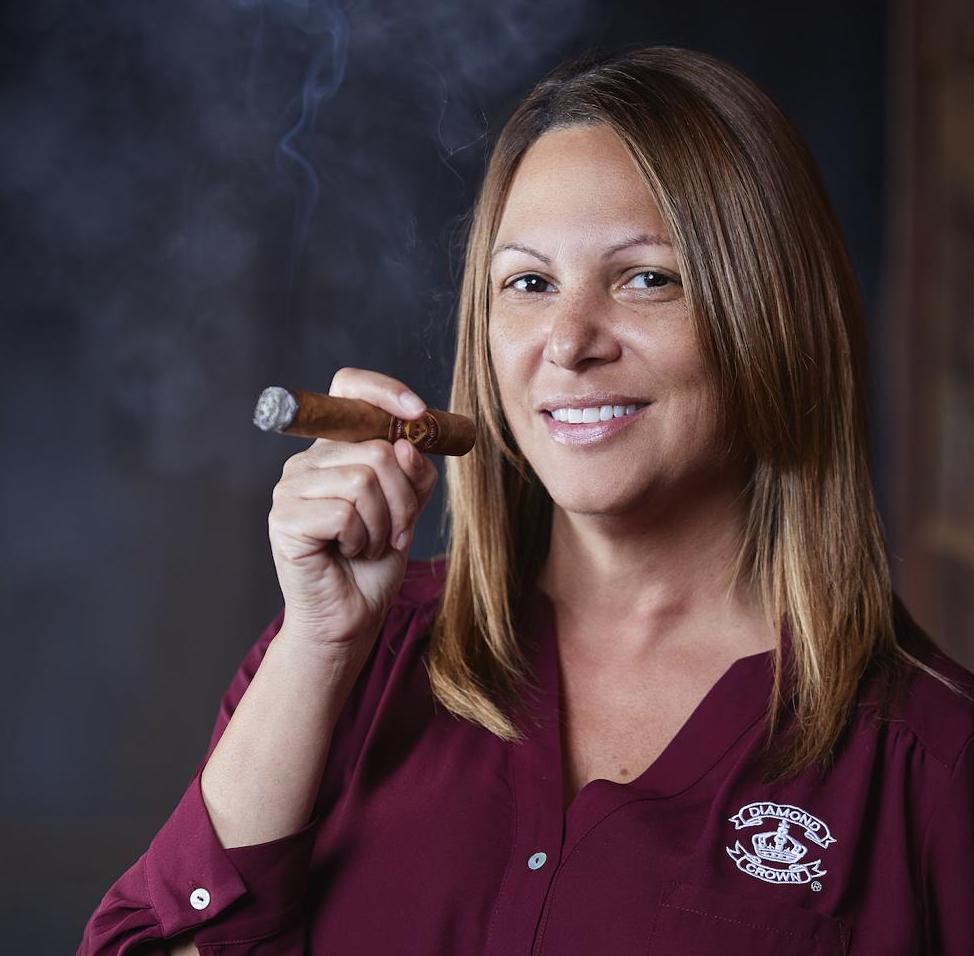 J.C. Newman Cigar Co. has announced it has promoted Aimee Cooks to Vice President and General Manager to its El Reloj cigar factory in Tampa, Florida. In this new position, Cooks will oversee all manufacturing responsibilities, including tobacco fermentation, cigar rolling, aging, and packing. Additionally, she will be responsible for the warehousing and shipping of imported J.C. Newman and Arturo Fuente cigars that are distributed from El Reloj.

J.C. Newman has pointed out that Cooks is one of the few female cigar factory general managers.

“Aimee has been an important and trusted member of our family for more than two decades,” said Eric Newman, third-generation owner, and president in a press release. “Bobby, Drew, and I could not be happier that she is now leading El Reloj.”

Cooks was first hired by the late Stanford J. Newman in 1997. She began her career as J.C. Newman’s director of human resources. Eventually she started learning the process of making handmade cigars, and expanded her role into quality control.

“I am honored to be named Vice President and General Manager of El Reloj and thank Eric, Bobby, and Drew for their confidence in me and to Stanford Newman who was my first mentor,” said Cooks. “I am grateful to other cigar industry colleagues, in particular, the women in our industry whom I have learned from throughout my career. I look forward to continuing working for the Newman family in the industry that I love.”