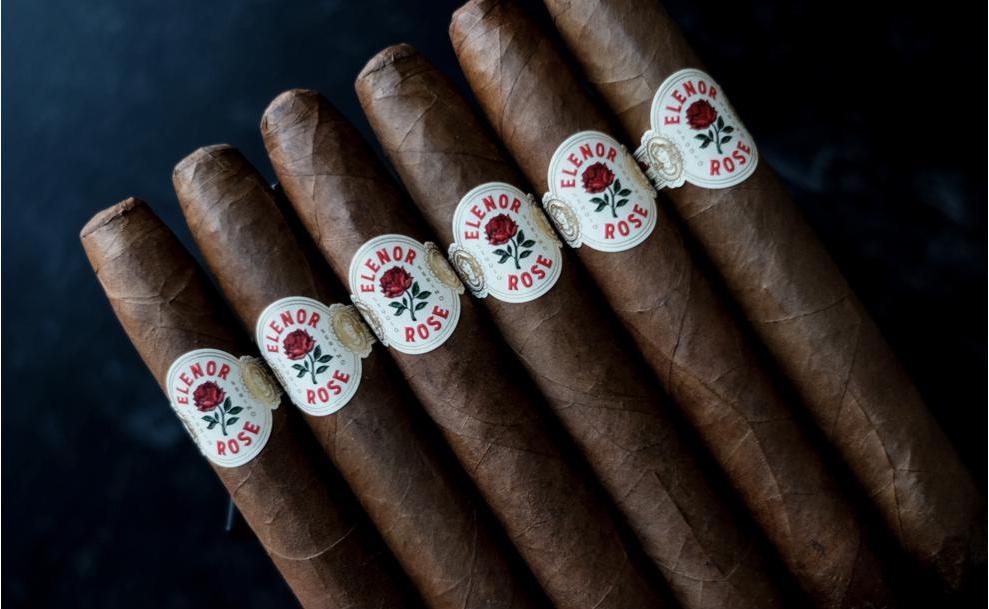 Serino Cigar Company has announced the launch of Studio Serino, an art inspired division of the company which aims to use unique tobaccos, vitolas, and branding concepts as a form of artistic expression. The company is also launching the first Studio Serino release called Elenor Rose.

In a press release, Serino Cigar Company Vice President Carson Serino commented, “We at the Serino Cigar Company are all very excited to launch Elenor Rose as the debut brand for Studio Serino. Studio Serino was established on the core belief that art is the hammer with which we forge our own reality. Cigar making is a big part of our family’s story and we wanted a place where we could push the limits of our craft. The studio is a place where myself, my father Anthony Serino, and other collaborators have a space to be creative and passionate in the art of cigar making.”

“The name Elenor Rose is multi-faceted: a tribute to the ultra-fine Ecuadoran Rosado wrapper, a rose to signify our love for the trade, as well as musical underpinnings throughout the branding that carry special significance within our family.” 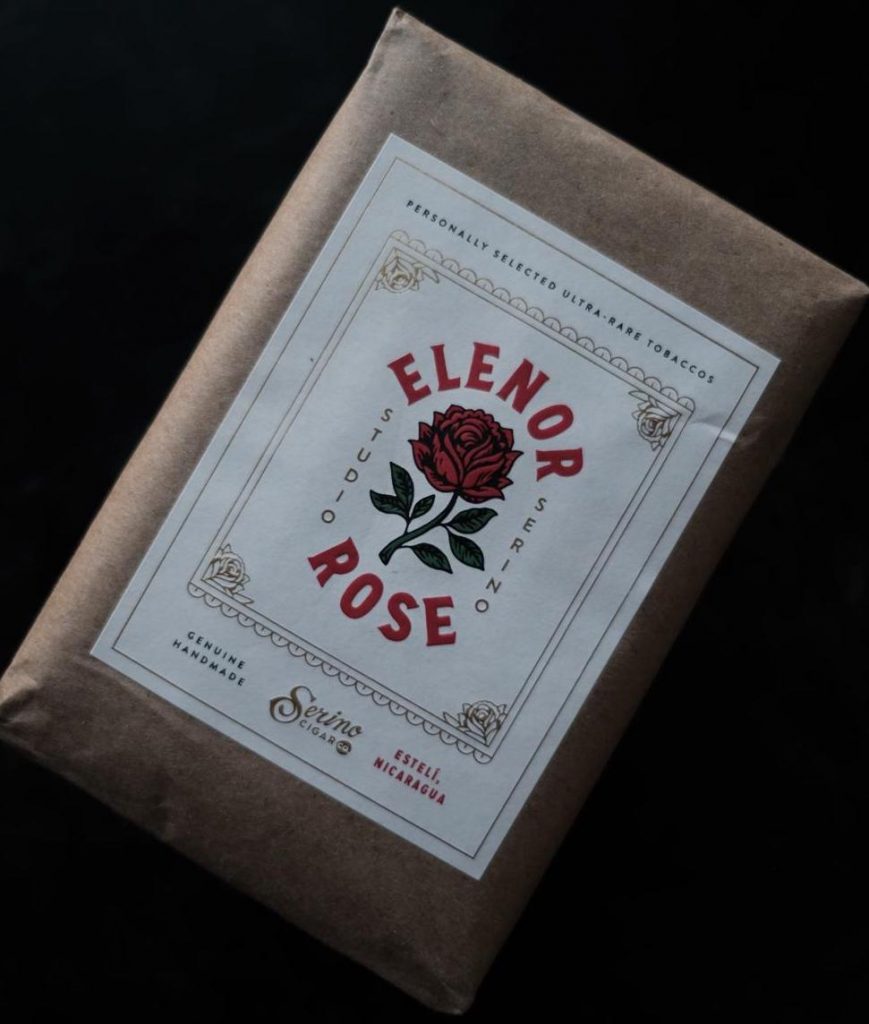 Elenor Rose will initially be offered in ten-count bundles with plans for ten-count boxes in the first quarter of 2022. The cigar is slated to ship to retailers on a nationwide basis this week.