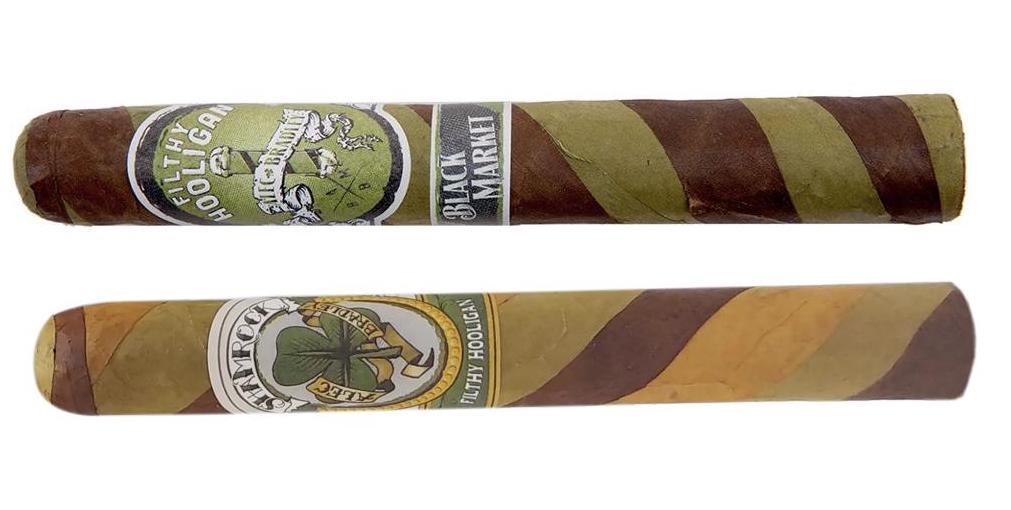 Alec Bradley Black Market Filthy Hooligan Shamrock is triple-wrapped with the same Candela wrapper as the Filthy Hooligan, accentuated by Nicaraguan Habano Maduro and Habano Natural wrapper leaves. The Shamrock was first introduced in 2019 and the 2022 edition marks the fourth annual installment.

Pricing for the Filthy Hooligan and Shamrock are $11.15 MSRP and $13.25 MSRP respectively – with international pricing varying.