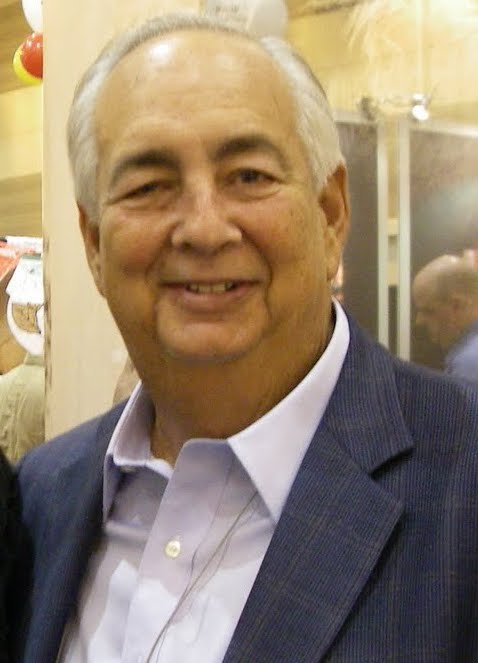 Carlos A. Toraño, the third generation cigar maker and founder of the Toraño cigar brand, has passed away. He died peacefully at his home in Miami Florida, he was 78 years old.

The Toraño family has over a century of history in the cigar business. Founded by Santiago Toraño in 1916, the Toraños were one of the premier tobacco-growing families in Cuba. Following the Cuban revolution, the Toraños lost all of their farms following nationalization, leading to the family leaving Cuba. Carlos’ father soon began growing tobacco in the Dominican Republic, including the famed Piloto Cubano seeds.

Following the death of his father, Carlos A. Toraño entered the family tobacco business. He established factories and farms in the Dominican Republic, Honduras and Nicaragua – becoming a leader in tobacco brokering and cigar manufacturing. In 1994, he decided it was time to put the family name on a cigar brand – which became “Carlos Toraño” cigars. Brands such as the 1916 Cameroon, Casa Toraño, and the “Exodus” (the brand that pays homage to the Toraño family leaving Cuba) would garner commercial success and critical acclaim.

In 2011, he was given a “Lifetime Achievement Award” by Cigar Journal.

Evelyn Toraňo-Trinidad said: “My husband was a man loved and admired by many. He was always ready to
offer a hug, a smile, and advice. A noble man, he was always eager to share his knowledge. As a result, a
great deal of people were able to advance successfully in their careers. Carlos was irreplaceable and I miss
my best friend deeply.” 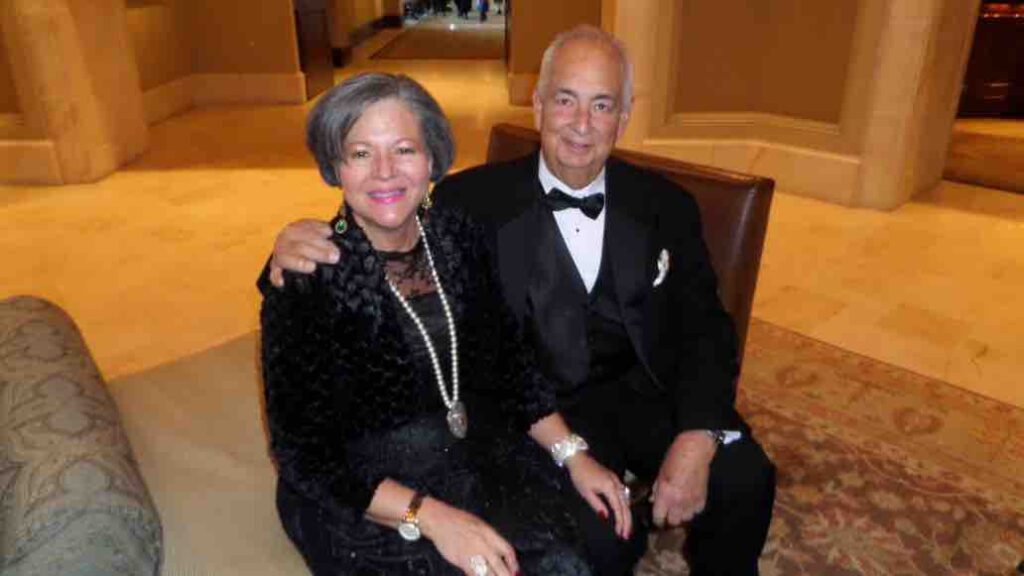 Carlos’s son Charlie Toraño would join the family business in 1996. Charlie took over the day-to-day operations at Toraño in 2005. Carlos Toraño would retire from the cigar business in 2012.  He enjoyed his retirement years traveling with his wife.

Update 2/16/22: This story was updated with a statement from the Toraño family.