Cigar News: Plasencia Year of the Tiger Launched for U.S. Market at TPE 22 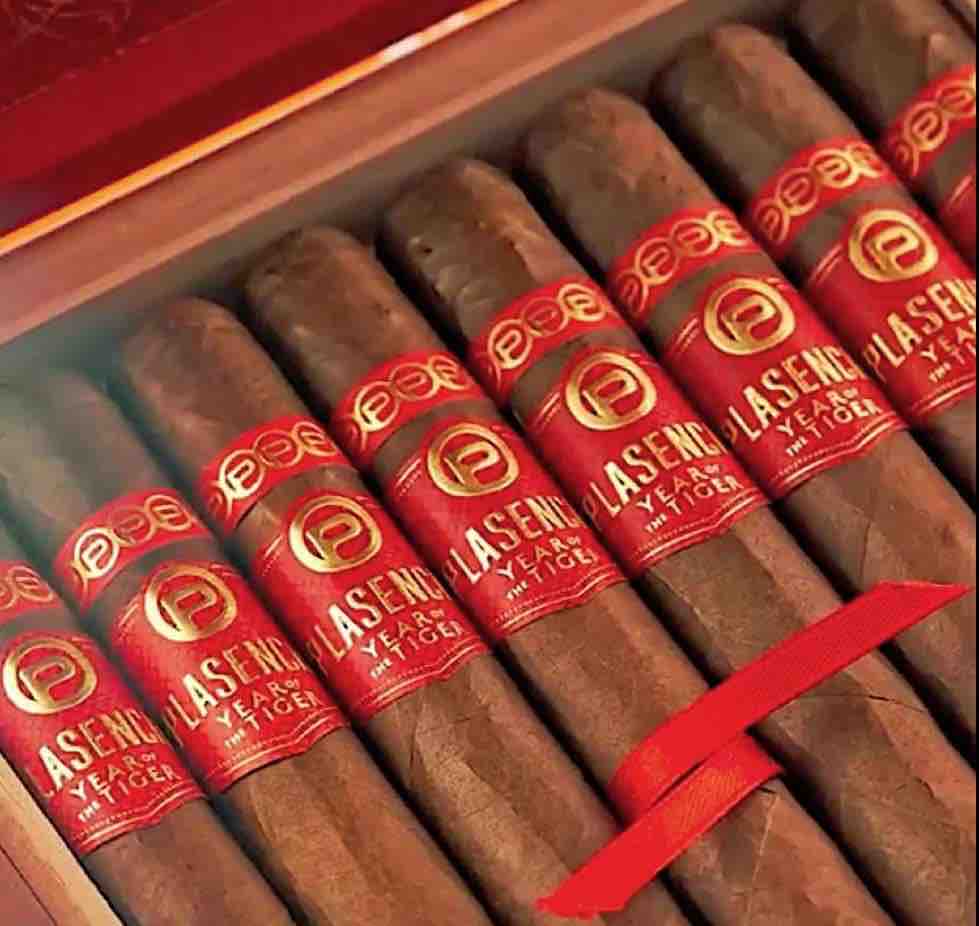 At Tobacco Plus Expo (TPE) 2022, Plasencia Cigars showcased its second Chinese New Year cigar, the Plasencia Year of the Tiger.

The cigar is a Nicaraguan puro that comes in a 6 1/4 54 Toro. The cigars come in eight-count boxes with the eight being symbolic because it is considered a lucky number in Chinese Culture. This will be an ultra-premium offering by Plasencia at $40.00 per cigar MSRP.

Plasencia joins a list of several companies that have produced cigars to commemorate the Year of the Tiger for the Chinese New Year:

At a glance, here is a look at the Plasencia Year of the Tiger