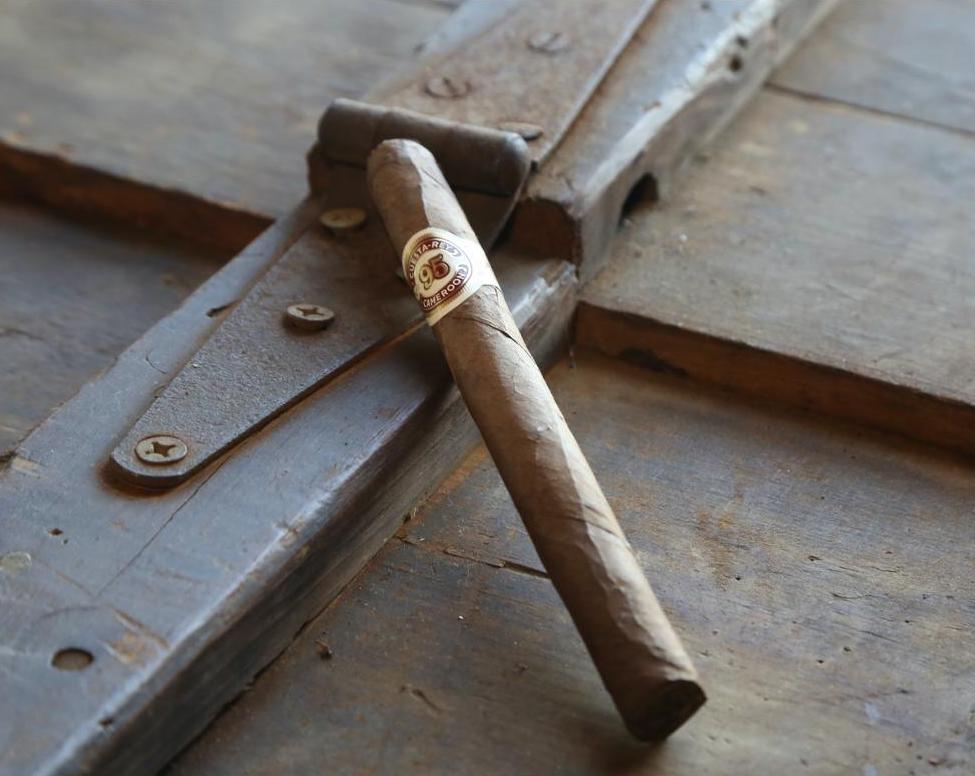 “After the Cuban Embargo was imposed in 1962, my grandfather, Stanford J. Newman, scoured the world for new types of tobacco. He discovered exquisite African Cameroon Wrapper (ACW) and was the first premium cigar maker to use it in the United States. Stanford wrapped ACW with a Connecticut Broadleaf binder and long filler tobaccos grown in the Dominican Republic to create the Cuesta-Rey No. 95. It was smooth, elegant, and flavorful, and became the top-selling premium cigar in the United States in the 1960s and 1970s. Sixty years later, we are proud to have recreated the original blend of my grandfather’s most famous cigar, the Cuesta-Rey No. 95,” commented Drew Newman in a press release. 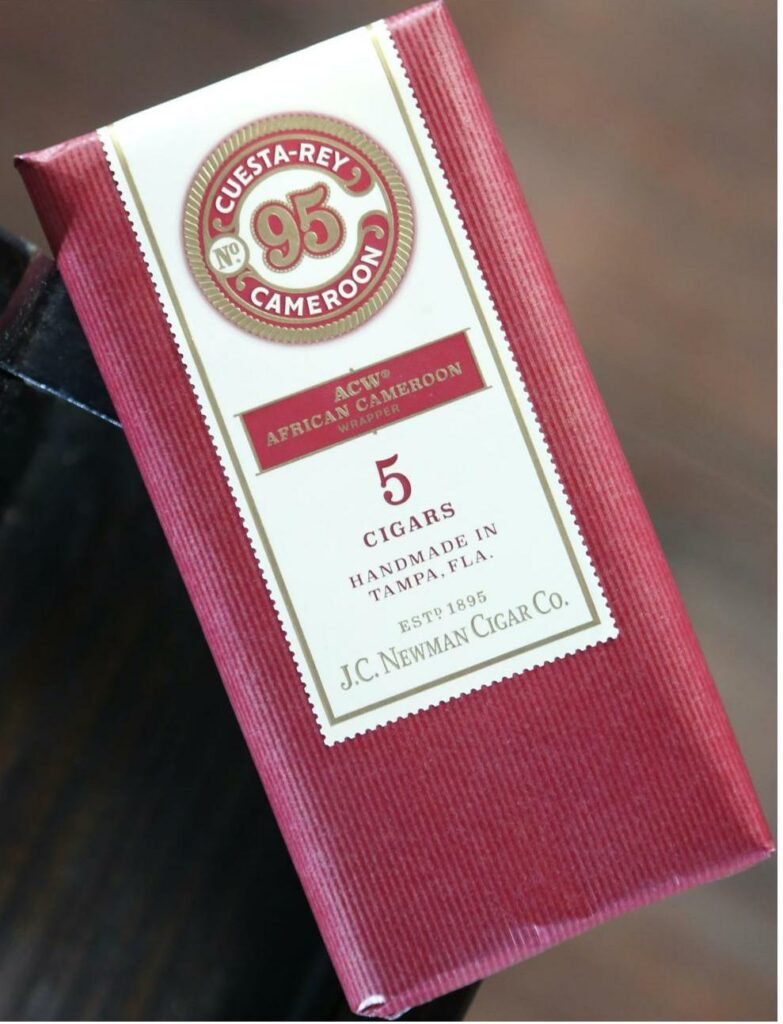