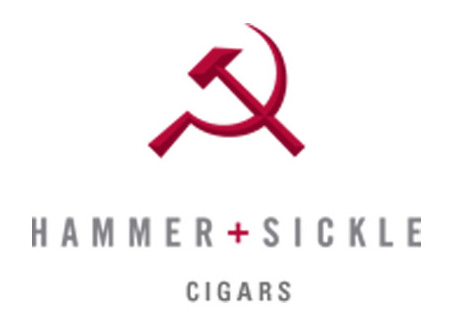 Much of the reason for the shutdown is being attributed to Russia’s invasion of the Ukraine. On Garofalo’s May 7th edition of The Cigar Authority, he explained that when the invasion occurred, various states made the decision to remove Russian and Russian branded products from retail shelves. While Hammer + Sickle cigars are being made in the Dominican Republic, the company did import its vodka from Russia. Several Hammer + Sickle lines contained the Russian Hammer + Sickle logo (minus the Soviet Star). 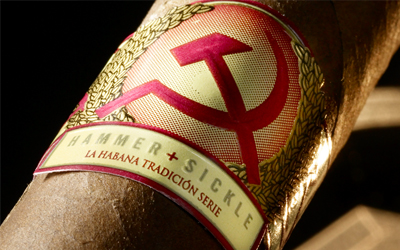 Back when the invasion occurred Klin Groupe issued the following statement:

Our company began importing Russian vodka in 2007. We are a Massachusetts-based, small business who created this brand with the hopes of bringing an unknown, high quality product to market in our great country. We source our vodka from a hardworking, multi generation family in Russia. Our values and beliefs do not align with the atrocities taking place in Ukraine and we reject the actions of the Russian government, as do so many of the Russian people.

Rick Hanson
Chairman of the Board, Klin Spirits 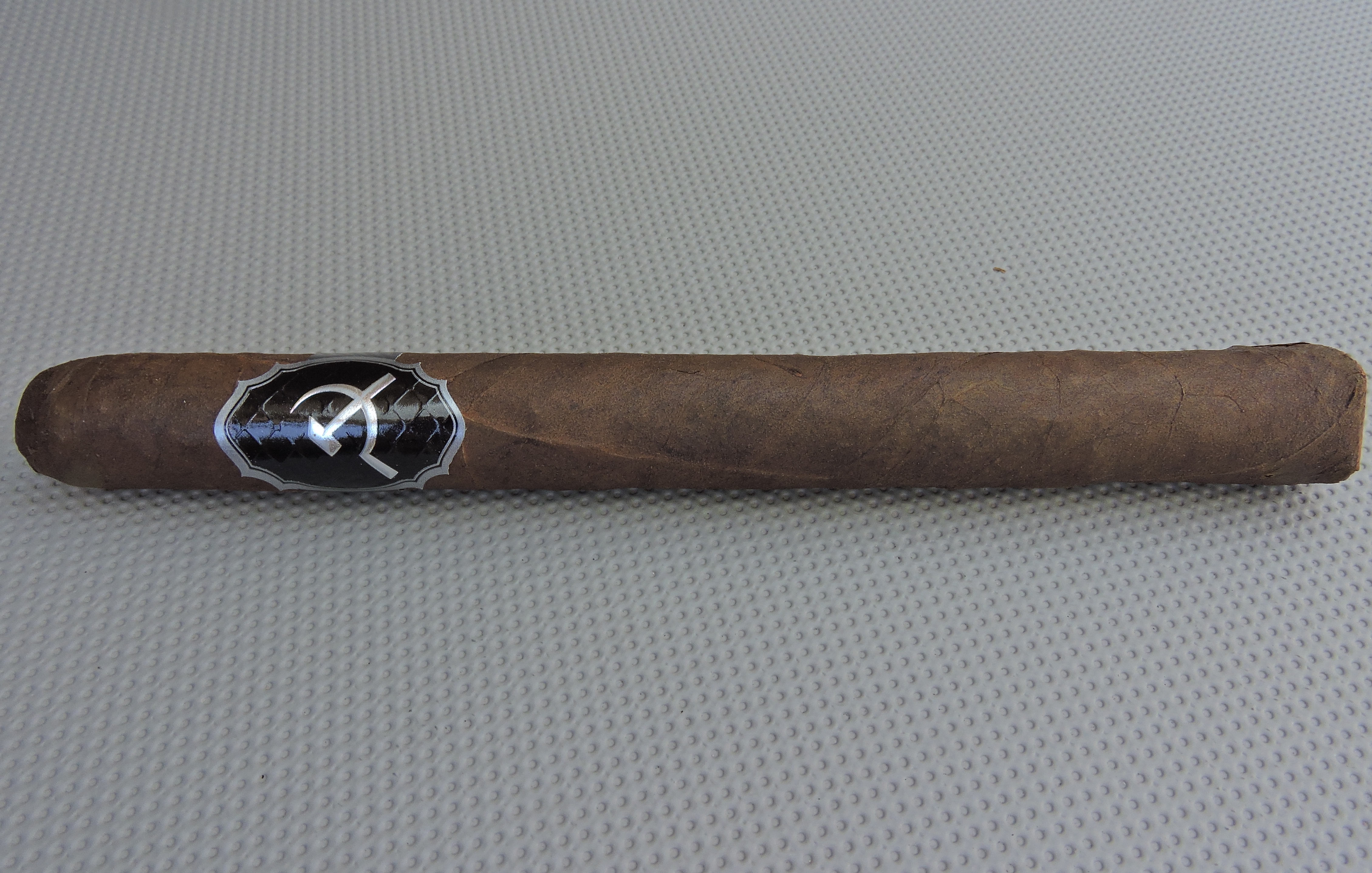 Garofalo went on to explain that in addition to the pressure coming from some states, there were some retailers stating they did not want Russian branding on their shelves. All of this would lead to Klin Groupe’s decision to shut down the Hammer + Sickle lifestyle brands.

Garofalo’s acquisition of the inventory does not include the vodka business. He stated the three cigar lines with the Russian hammer and sickle branding (Trademark, Trademark Maduro, and La Tradición) are being liquidated at his stores, and is encouraging his customers through a #BurnTheBand campaign to pick up the cigars, but remove and burn the cigar bands. Garofalo also acquired the Hermitage and Berlin Wall lines, but is not liquidating those lines.