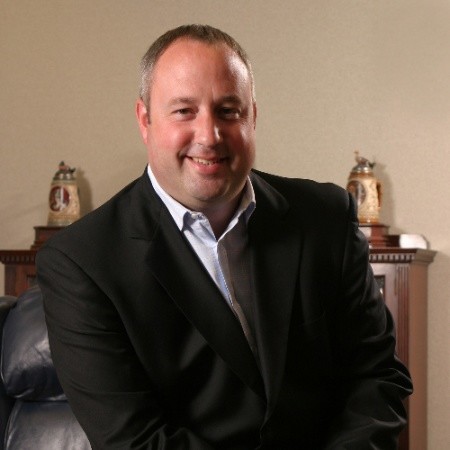 Eric Hanson, best known to the cigar industry as the founder of Hammer + Sickle Cigars, passed away suddenly on Friday, June 8th. He was 45 years old.

Under Hanson’s leadership, Hammer + Sickle would establish a partnership with Davidoff Cigars, who would handle production for several of his lines. His brands were also known for their elaborate packaging which included boxes made of glass, leather, and marble.

In 2015, Hanson launched a new cigar brand called Calaenoch. This would introduce what would be the first commercially available peat fire-cured cigar. Peat fire-curing is an offshoot of traditional fire-curing tobacco. However, instead of fire-curing with hardwood, peat is used in place of it. Peat firing is used on dry malted barley for Scotch Whiskey.

Hanson is survived by his wife Jennifer and daughters Caroline and Ella.