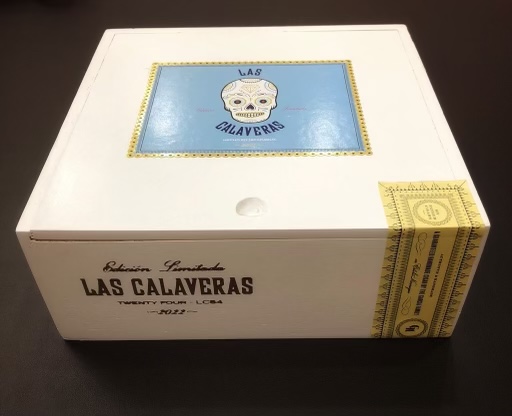 Crowned Heads has announced that the Las Calaveras Edición Limitada (EL) 2022, the ninth installment of the annual series that pays homage to the Year of the Dead, will return in July. For the first time in the series, the Las Calaveras will be a Nicaraguan puro. 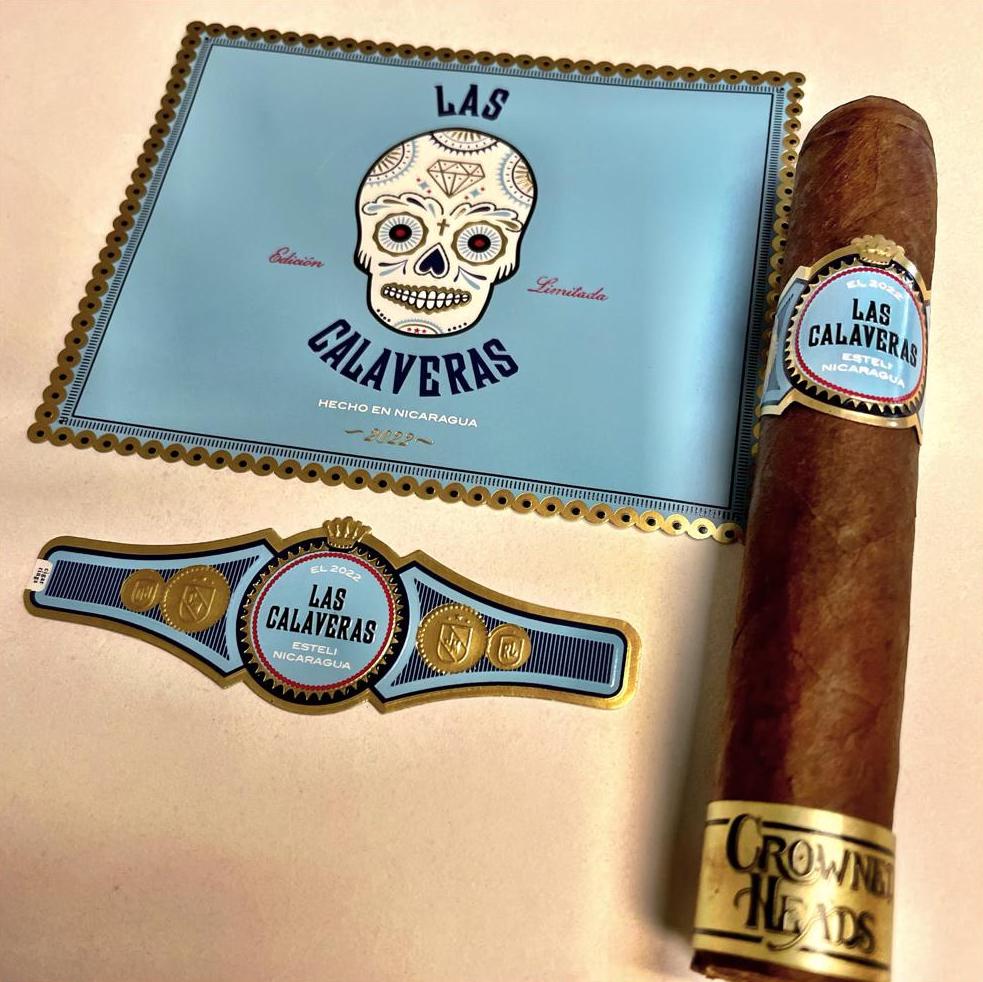 “This is the second consecutive year that we’ve introduced a new wrapper to the Las Calaveras marca,” commented Crowned Heads co-founder Jon Huber in a press release. “The corona oscuro wrapper results in a flavor profile that, in my opinion is reminiscent of the signature ‘My Father’ style of delivering classic Nicaraguan structure and intensity, while retaining complexity and balance.”

At a glance, here is a look at the Las Calaveras Edición Limitada 2022: