Agile Cigar Reviews are cigar assessments where we use a lightweight, shorter format. These will never take the place of our comprehensive reviews. They are primarily used on blends we have previously assessed. This might be a blend we are re-scoring or in some cases giving a score for the first time. It might be a blend we are looking at in a different size. Today we look at the Mi Querida Triqui Traca 448. This is a cigar blend previously assessed back in May 2020 in the 552 (Robusto) size. 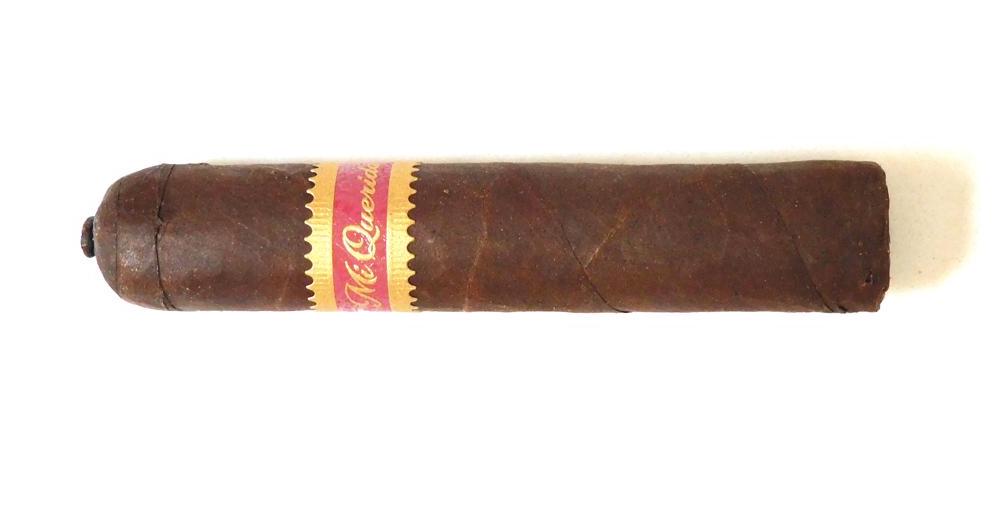 The Mi Querida Triqui Traca 488 kicked off with notes of mixed pepper, cocoa, blackberry, and earth. Early on the cocoa and earth notes went primary and the blackberry notes shortly joined them. While it was mixed pepper on the tongue, the retro-hale had more in the way of black pepper. The second third saw the cocoa notes diminish, then the blackberry notes diminish – leaving the earth in the forefront. At the same time, some cedar notes emerged. The final third of the Mi Querida Triqui Traca 488  saw an increase in both the pepper and cedar. The cigar would finish with a cool, firm nub.

The flavors delivered were medium to full-bodied, countered by medium to full strength. The body maintained a slight edge over the strength. The draw had a touch of resistance – which is something that I like. Several, frequent touch-ups were required to keep the burn path and burn line of this cigar straight.

The 4 x 48 size just seems to be one where Steve Saka strikes gold. In 2017, the Mi Querida (Blue) Gordita was a 4 x 48 line extension that I found to be an excellent representation of that blend – and now the Mi Querida Triqui Traca 448 is following in its cousin’s footsteps. At the time the 448 was launched at the 2021 Trade Show, the more high profile Stillwell Star and Sin Compromiso Paladin de Saka cigars were also launched. In the end, it was the 448 release that might have been the star of Dunbarton’s 2021 class.  Very simply, this small little size is loaded with flavor and it delivers the boldness you would expect from Triqui Traca. Given the boldness, this is a cigar I would steer toward a more experienced cigar enthusiast. As for myself it’s a cigar that I would not only smoke again, but one that garners box worthy consideration in my book. Coming in at 91 points, this exceeds the threshold for Cigar Coop Standard of Excellence.

Back in September, Ben Lee of The Smoking Syndicate and Cigar Coop assessed the Mi Querida Triqui Traca 448 and gave it a 92.