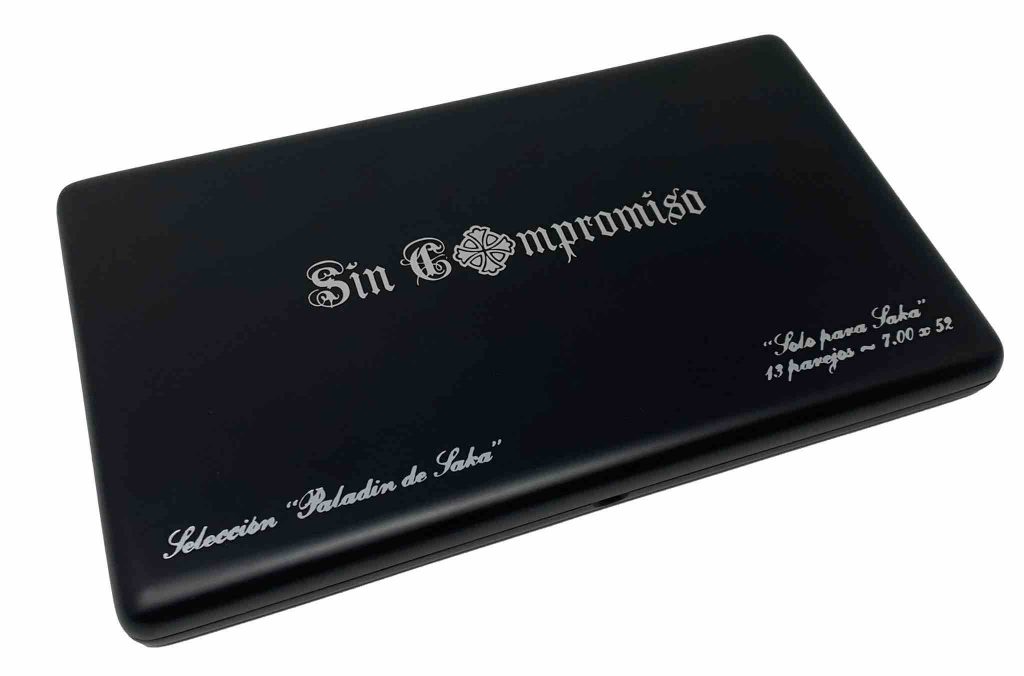 Throughout his career at both Drew Estate and now Dunbarton Tobacco & Trust, Steve Saka has been known to take one of his existing blends, make some tweaks to it, and get another profile. At this year’s Premium Cigar Association (PCA) Trade Show, Dunbarton Tobacco & Trust will release an offshoot of its Sin Compromiso line. It’s called Sin Compromiso Paladin de Saka.

Saka started working on this blend shortly after Sin Compromiso. The goal with the Paladin de Saka was to give the cigar a little more robustness and still keep the smoothness. To do this, some Pennsylvania Seedleaf, a leaf used as a ligero substitute, was incorporated into the blend. Sometimes Pennsylvania Seedleaf can be on the bitter side, so to offset this, the cigar was given a full box-press as opposed to the softer box-press used on the rest of the Sin Compromiso line. 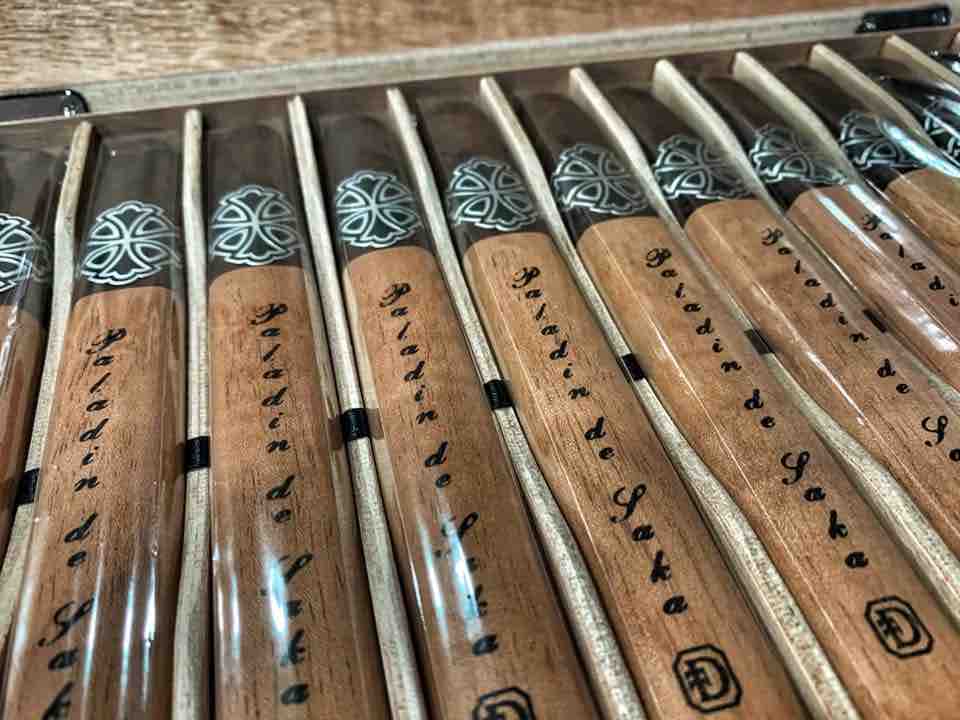 The plan was to release the Sin Compromiso Paladin de Saka in 2020, but that was delayed due to the COVID-19 pandemic, so the cigars rolled have a year of age. Saka says the production of Paladin de Saka will be an ongoing limited production.

For reference, the following are the offshoot releases based on existing Dunbarton Tobacco & Trust blends.

At a glance here is a look a the Sin Compromiso Paladin de Saka: