As a part of the rebrand of Artista Cigars, the company announced a new master brand series called Artista. The Artista series will include premium and super-premium lines from the company’s factory Tabacalera El Artista. Two new lines, Arista Harvest and Artista Midnight, are being introduced. The new lines will be launched at the 2022 Premium Cigar Association (PCA) Trade Show in Las Vegas.

“For the Artista lines we challenged ourselves to make something different. We spoke with our Factory Team and worked with our Agronomist. We asked them to seek new materials, source often over-looked tobaccos, and asked our best artisans to help us develop something wholly different,” commented Kevin Newman, Vice President of Artista Cigars, in a press release.

The company also says that, “Each blend is represented by a moniker and matching color, each are distinct in strength and profile.”

Artista Harvest (Yellow-Gold) is described as a medium-bodied offering. The blend features a Sumatra wrapper, Habano Seco binder, and a proprietary Dominican filler that Artista Cigars says is “unlike anything ever offered.” 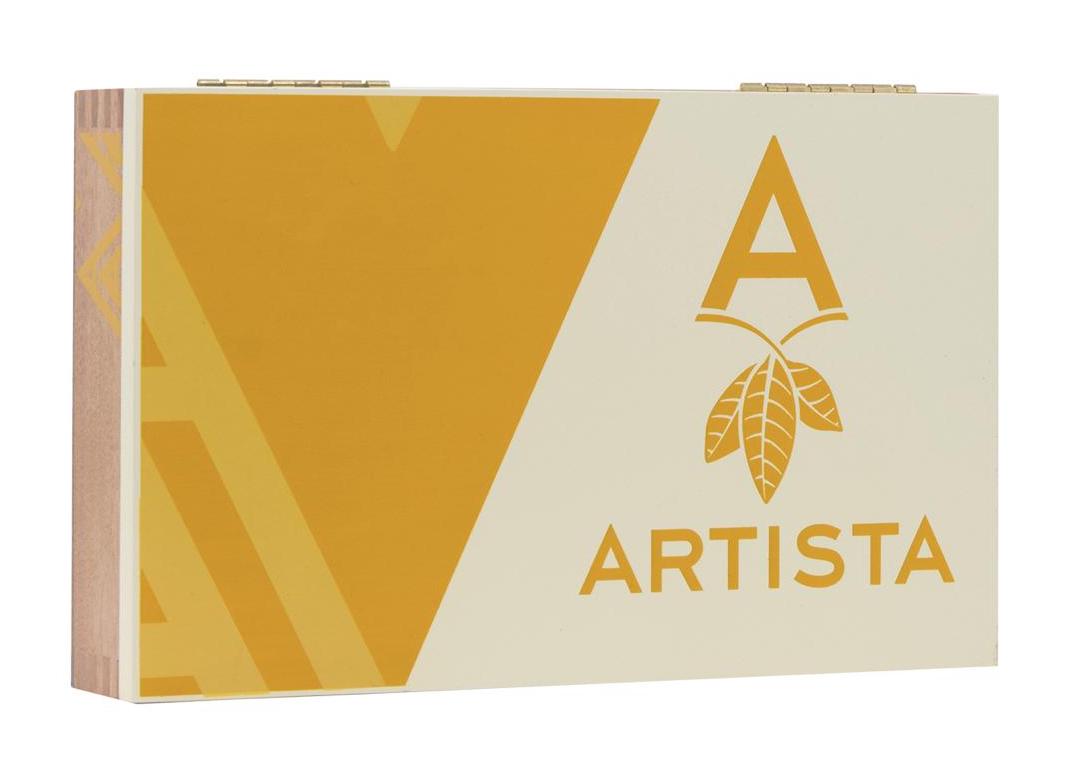 ARTISTA Midnight (Dark Blue) is described as a full-bodied cigar. The blend features a Dark Ecuadorian Habano wrapper. An Ecuadorian Connecticut shade binder offers sweetness and filler tobaccos from Nicaragua, the Dominican Republic, and the USA. 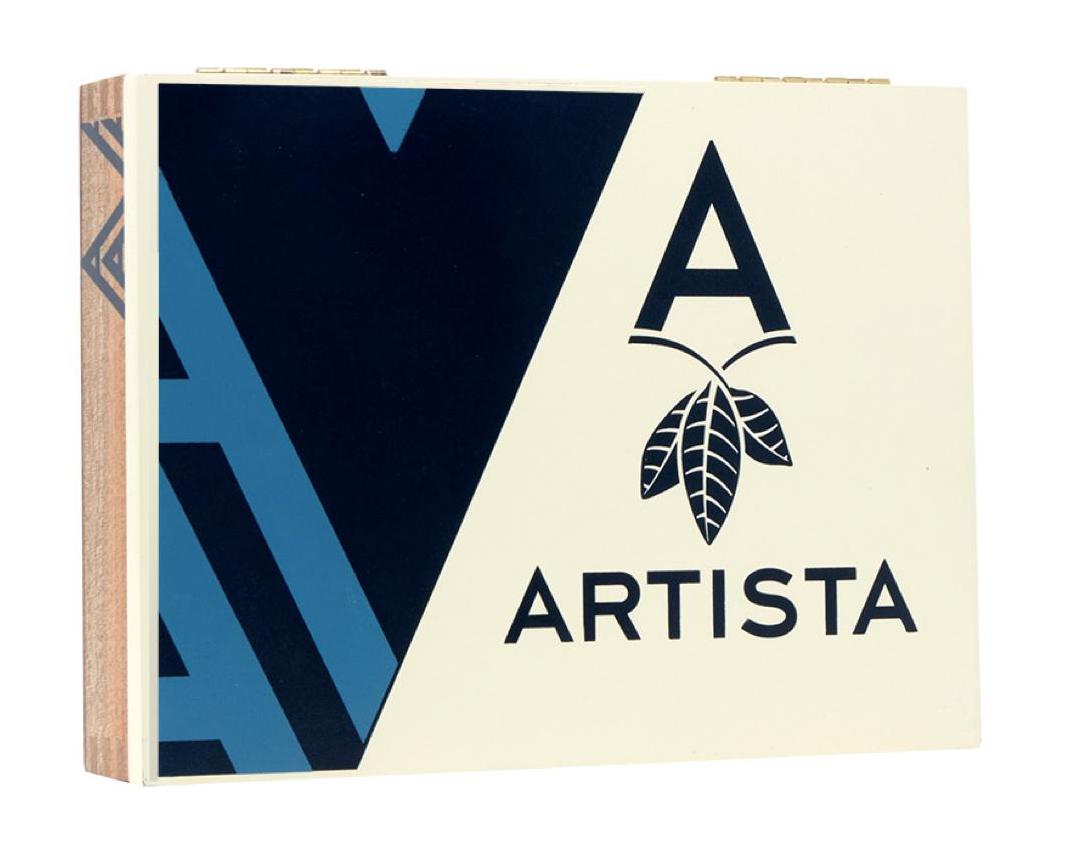 Artista Harvest & Artista Midnight will be on display as prototypes and available for pre-order sales at PCA 2022 in Las Vegas. The Artista Series is available to North American, European, Norwegian, and Swedish retailers starting in the Fall of 2022.

At a glance, here is a look at the Artista Harvest & Artista Midnight: