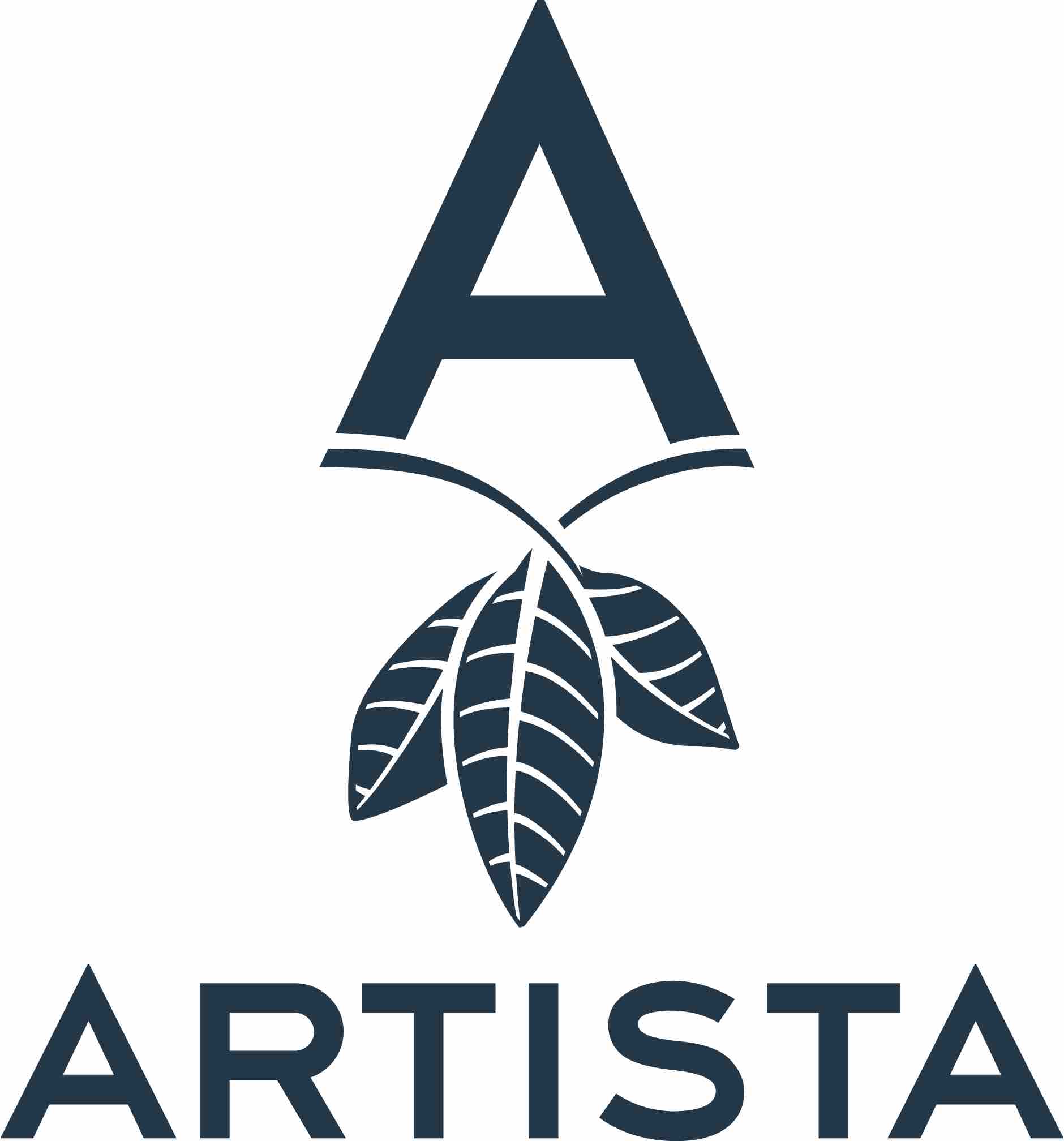 “The shift from El Artista Cigars to Artista is a natural progression for the company. We are simplifying, modernizing, and moving forward with a bold new initiative. We are so proud of the success we have with individual brands such as Buffalo TEN and Big Papi, and now is the time to have our own brand name. We have created a new Master Brand under which new blends are being introduced this year and more will soon follow,” commented Ram Rodriguez, President of Artista Cigars in a press release.

In addition, the portfolio is undergoing a restructure with the current series of SKUs going into a collection of five series.

“The series segmentation strategy helps retailers and consumers see our progression over the last ten years and draws a clear line for the future,” added Kevin Newman Vice President at Artista Cigars. “The addition of a Master Brand is big step towards a bright future for Artista. Of course, we plan to support our existing Factory Classics & Rugged Country series by continuing to produce these existing lines – they have a huge fan base – in the coming years our focus will be on growing the Artista Series, launching creative projects through Artista Studio Works, and occasional new releases in the David Ortiz Series.”

The company’s new logo and style was led by RED Brand Design out of Los Angeles. There is also a new website (http://www.ArtistaCigars.com), and redesigned booth produced by Global Displays that will debut at the Premium Cigar Association (PCA) 2022 Trade Show in Las Vegas that opens next week.

“It was fully a team effort,” says Newman, “all year long these amazing teams worked with the Factory to ensure everything goes as planned. We really think people are going to love it”.