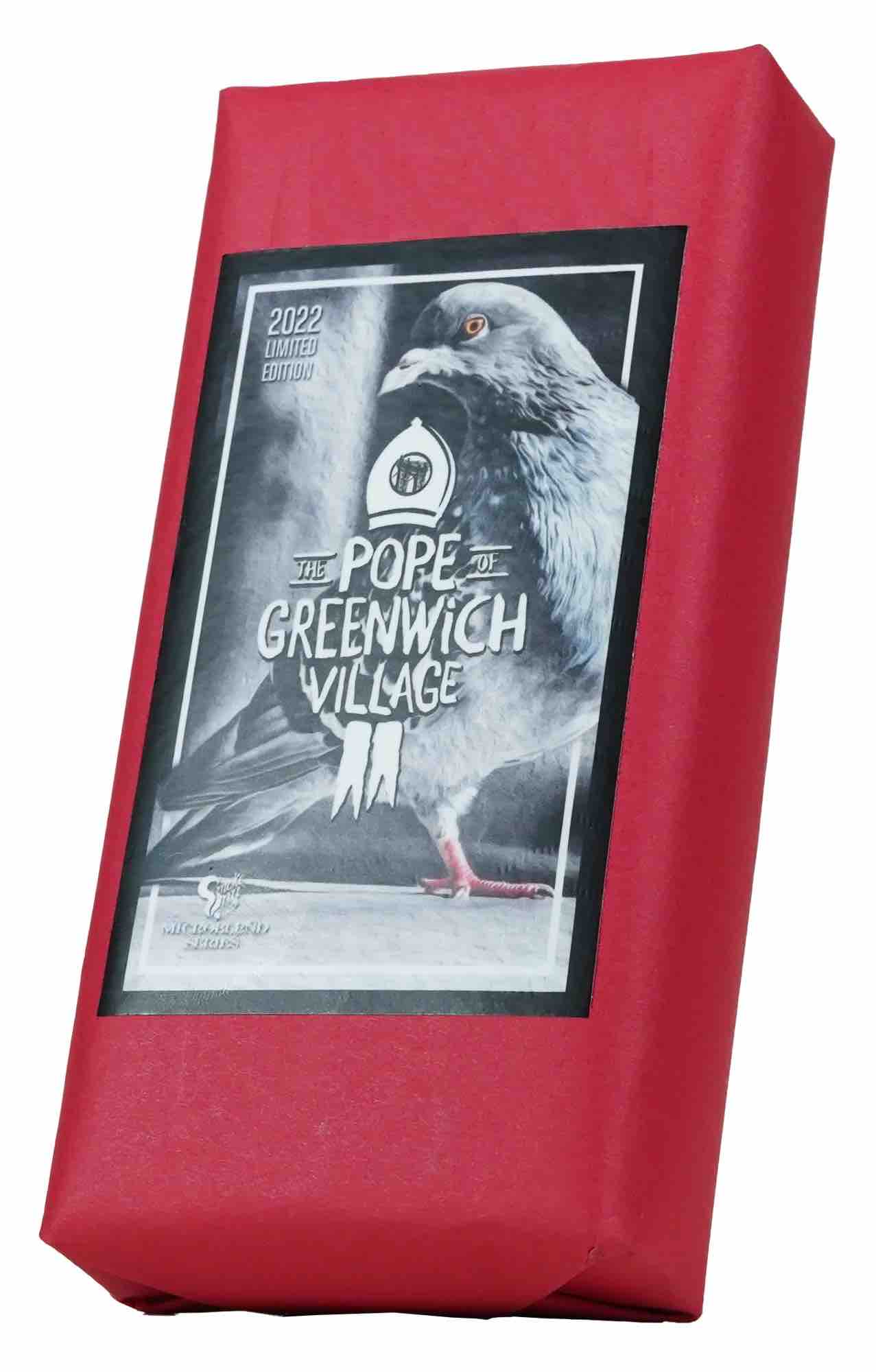 The Pope of Greenwich Village, a cigar first released in 2015 as a part of Smoke Inn’s small batch MicroBlend Series, is making a return.

The Pope of Greenwich Village features a Mexican San Andres wrapper, Connecticut Stalk Cut Habano binder, and a combination of Nicaraguan and Brazilian Mata Fina filler tobaccos. The cigar is offered in one size -a 6 x 40 Short Lancero. This year the cigars will be packaged in a new red 10-count paper bundle. Pricing is set at $99.95 MSRP per ten-count pack. A total of 800 packs have been produced.

This is the third time The Pope of Greenwich Village was released. Following the 2015 release, there was a second release in May 2021.

“The Pope of Greenwich Village has been a customer favorite every time we’ve offered it,” commented Smoke Inn Proprietor Abe Dababneh in a press release. “Working closely with Drew Estate’s Master Blender, Willy Herrera, we found the perfect blend that celebrates the Micro Blend Series and is a truly exceptional masterpiece. The Pope is definitely one of our most popular Micro Blend Series cigars.”

The Pope of Greenwich Village will be sold exclusively at smokeinn.com starting Wednesday July 27th at 12pm EST with a virtual broadcast live at 8pm EST on Friday, July 29th.