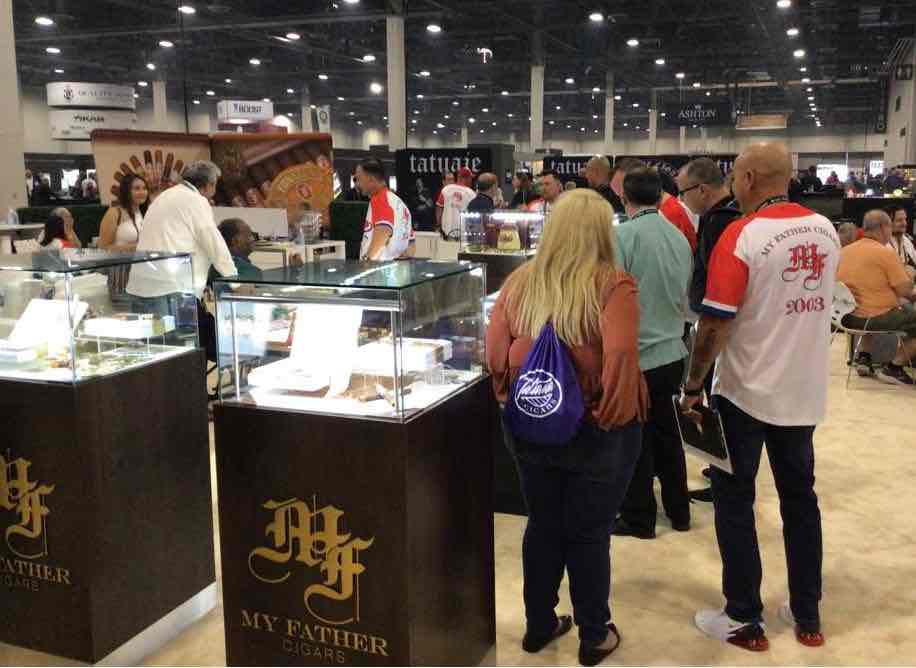 The My Father Le Bijou 1922 100 Años celebrates what would have been the 100th birthday of Don Pepin Garcia’s father José Garcia Alayón. Meanwhile, as the name indicates, the Flor de Las Antillas 10th Anniversary commemorates ten years since the Flor de las Antillas made its debut.

Both of the new limited editions are modified blends from the original regular production releases. Like many previous My Father Limited Edition cigars, the My Father Le Bijou 1922 100 Años and the Flor de Las Antillas 10th Anniversary incorporate Pelo de Oro in the blend.

The My Father Le Bijou 1922 100 Años comes in two connoisseur-style sizes: Corona Extra (5 1/2 x 48, soft-box press) and a Corona Especial (6 1/2 x 44 parejo). The blend features 100% Nicaraguan tobaccos grown by the Garcia family highlighted by an “Oscuro Oscaro” (or also called “Habana My Father” wrapper). The cigars come in 22-count boxes with a total production of 1,922 boxes. These cigars were exclusively made available for PCA attendees and are scheduled to ship in August. 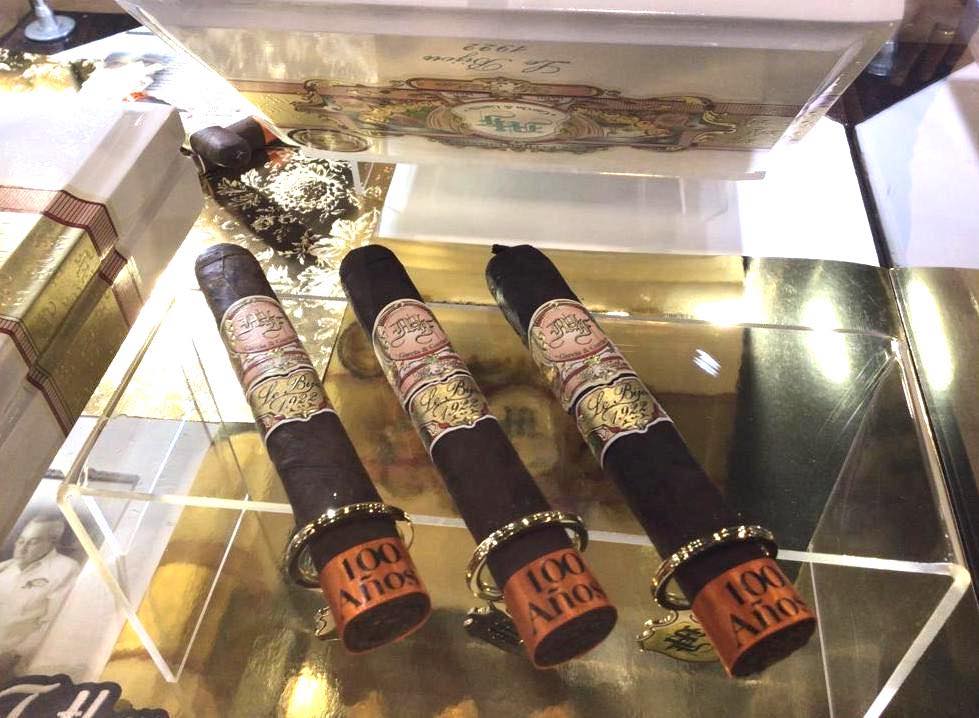 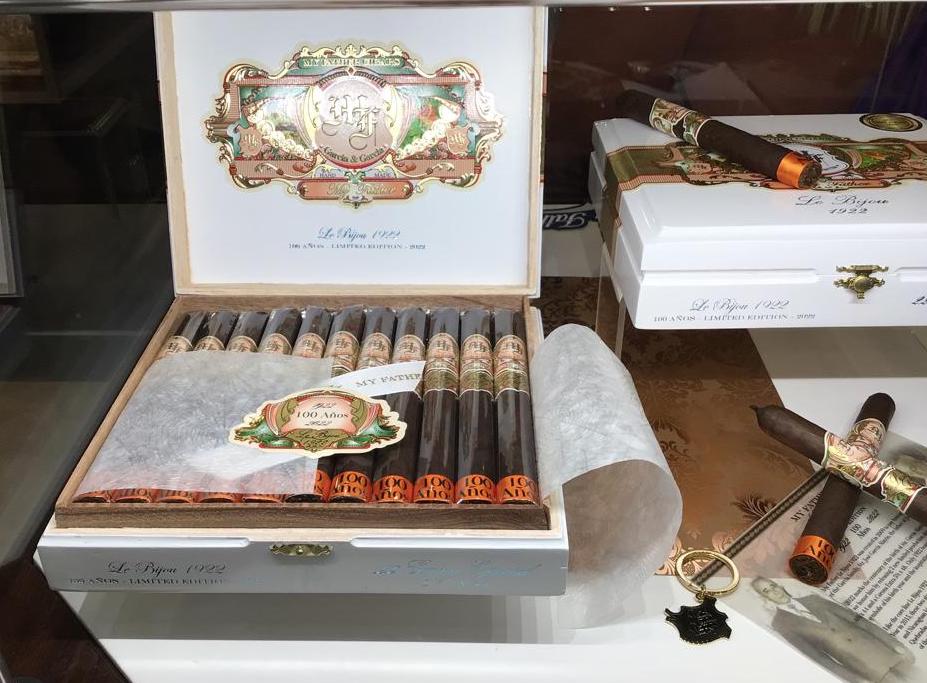 The Flor de Las Antillas 10th Anniversary will come in a 6 1/2 x 52 Toro Extra – a size that has been common for most of the My Father limited-edition releases. Each cigar is packaged in an individual coffin with twelve coffins allocated per box. The new cigar consists of 100% Nicaraguan tobacco and is a different blend featuring tobaccos from different farms owned by the Garcias. The wrapper of the 10th Anniversary is Habano Shade Grown as opposed to a Criollo Sun Grown wrapper. 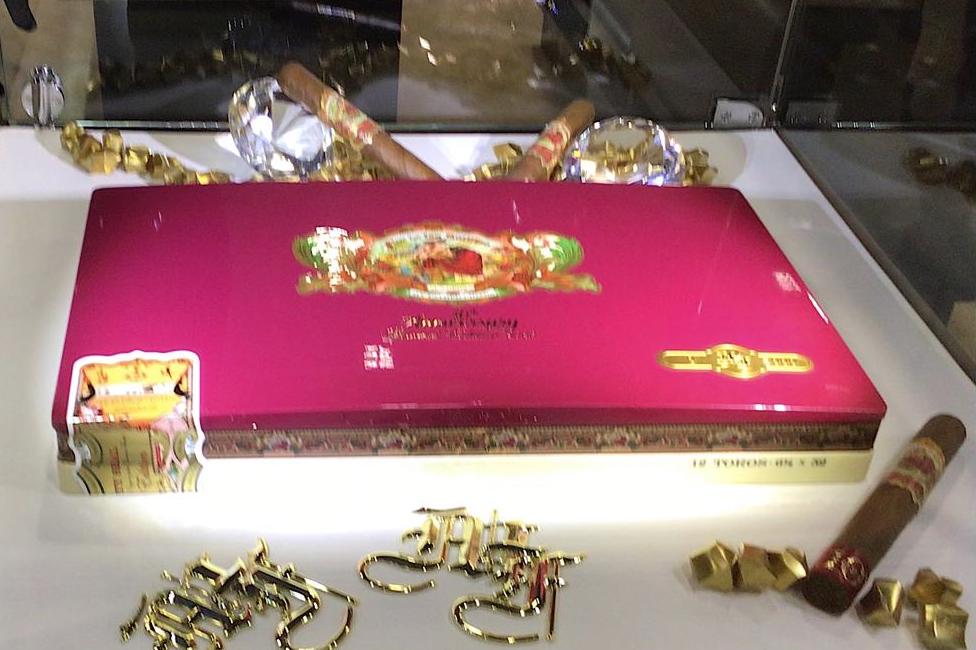 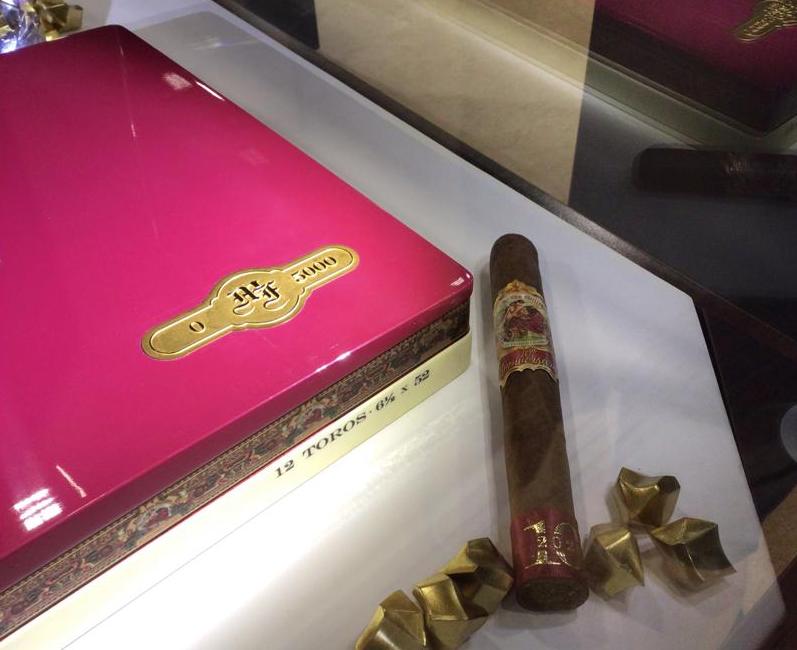