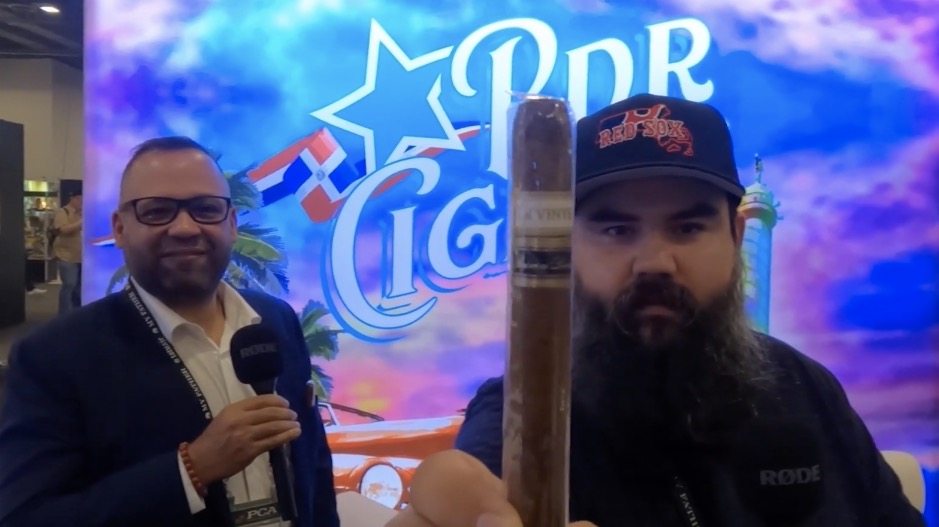 At the 2022 Premium Cigar Association (PCA) Trade Show, PDR Cigars showcased a new limited edition offering in its portfolio known as El Vineyet. According to owner Abe Flores, El Vineyet will be a cigar made by the roller who has been with him the longest time.

It’s a cigar that will be rolled in four sizes with one size released at a time. The planned order of release and the four sizes are: 898 (based on the Cuban 898 size), Belicoso, Robusto, and Salomon. Production runs will be about 5,000 cigars at a time. Other than the use of an Ecuadorian wrapper, blend details were not disclosed.

Flores says he will handpick retailers to participate in the program, and he expects this to be offered to about 50 retailers nationwide.