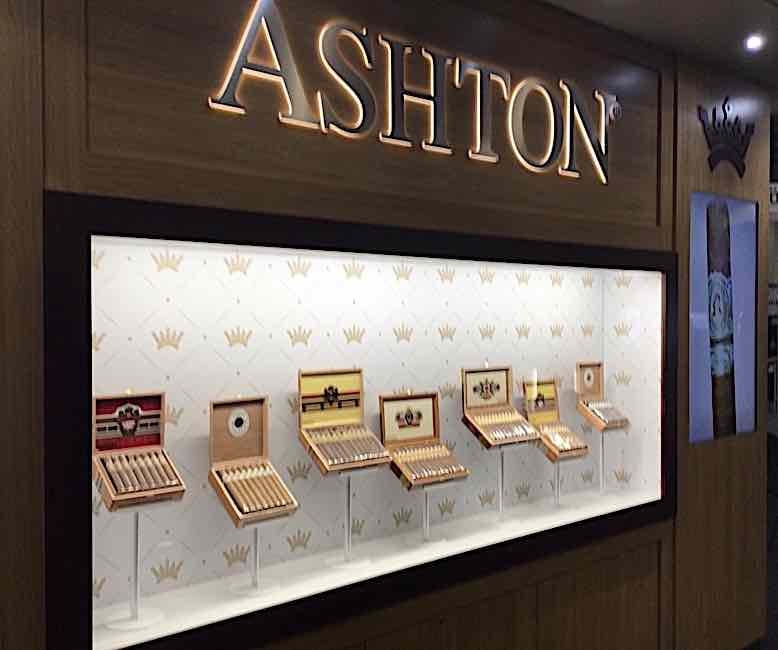 This year the story was that Ashton had a booth again. Last year, Ashton had opted to go with an open space with tables for taking orders. While the 2022 Ashton booth was not as big as in the past, it still provided a nice display for its products. This year, what was new to Ashton wasn’t flashy, but played a key role in the ongoing evolution of its portfolio.

One quiet change that has occurred has been the rebranding of the La Aroma de Cuba Mi Amor Reserva line to simply La Aroma de Cuba Reserva. The bright red color in the banding and packaging has been changed to a wine red. The color change is consistent with the tweaks Ashton has made to the La Aroma de Cuba brand over the past couple of years. While “Mi Amor” has been removed, the blend is the same. The La Aroma de Cuba  Reserva features a high priming Mexican wrapper over Nicaraguan binder and filler. 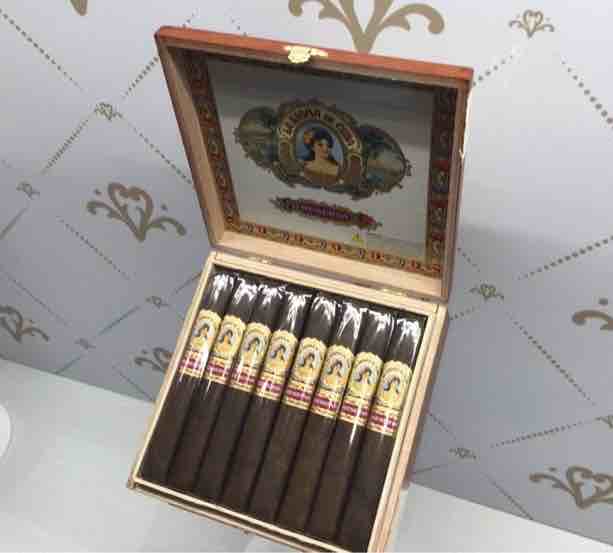 This year, Ashton introduced a Fresh Pack Sampler for its San Cristobal brand. This five-count sampler joined the four La Aroma de Cuba Fresh Packs that have been introduced. 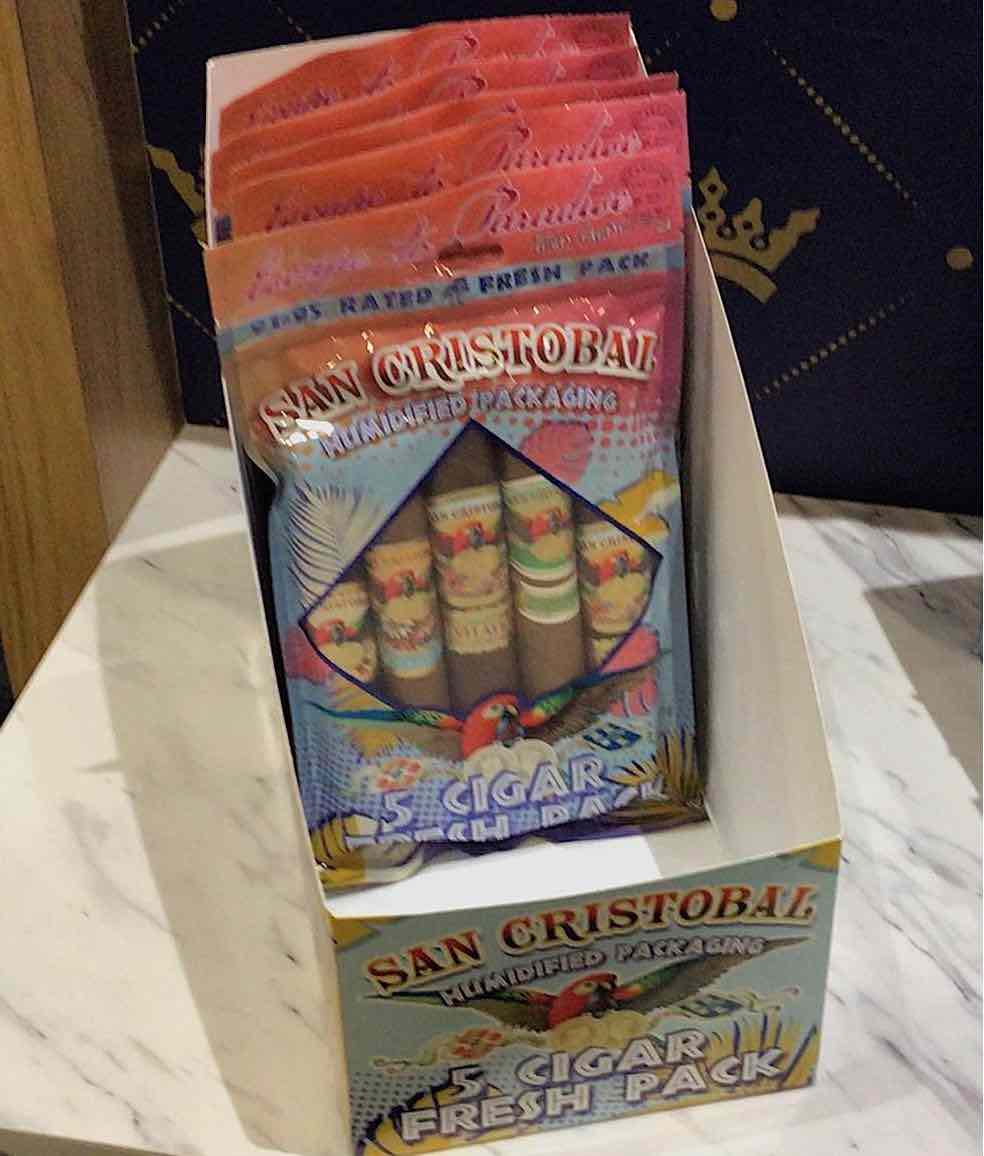 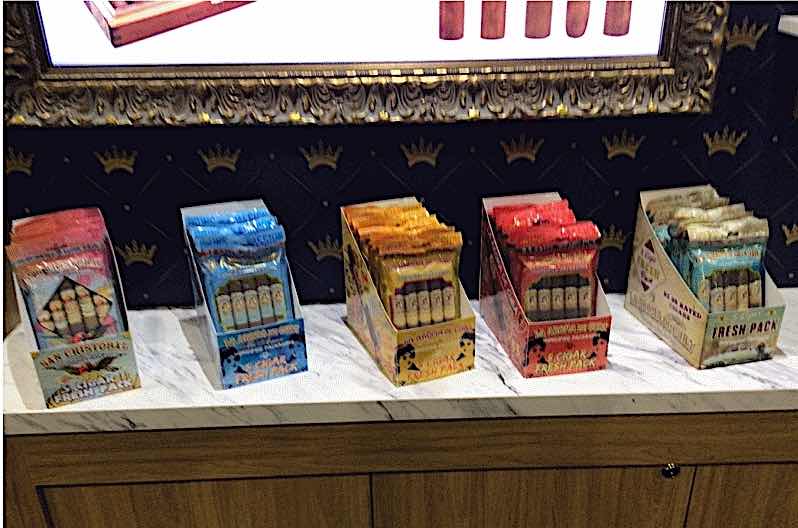 Of note, Ashton is introducing a series of La Aroma de Cuba ashtrays featuring the vibrant colors that make up the brand’s line.