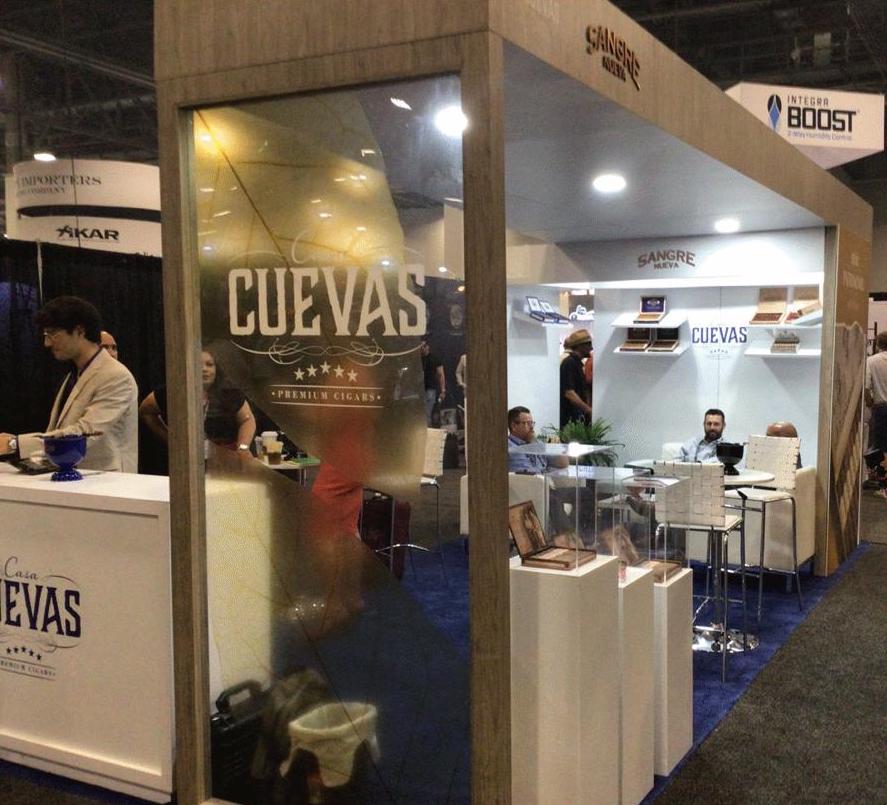 At the 2022 Premium Cigar Association (PCA)Trade Show, Casa Cuevas Cigars did have a new cigar called Sangre Nueva, but the other story would be the emergence of 5th generation cigar maker Alec Cuevas. Since Casa Cuevas Cigars launched in 2016, much has been made about the father and son team of Luis Cuevas Sr. and Luis Cuevas Jr. When it comes to Sangre Nueva, this is be the first project spearheaded by Luis Jr’s son Alec Cuevas. Alec would take center stage at the Casa Cuevas booth, and with poise and confidence he showed the company is in good hands with the next generation.

Sangre Nueva features an Ecuadorian Cameroon wrapper, Honduran Corojo binder, and a combination of Dominican, Nicaraguan, and Pennsylvania broadleaf filler. The Pennsylvania broadleaf helped amp up the blend. However at the Trade Show, Alec revealed the blend features alive of Kentucky Fire-Cured tobacco.  Folks may remember it was Casa Cuevas’ Las Lavas factory that produced the Leccia Black – a blend that contained Kentucky Fire Cured tobacco.. The cigars are available in three sizes: Robusto, Toro, and Double Perfecto. The Perfecto vitola is something new for a Casa Cuevas cigar. Each to teach presented in ten-count boxes. 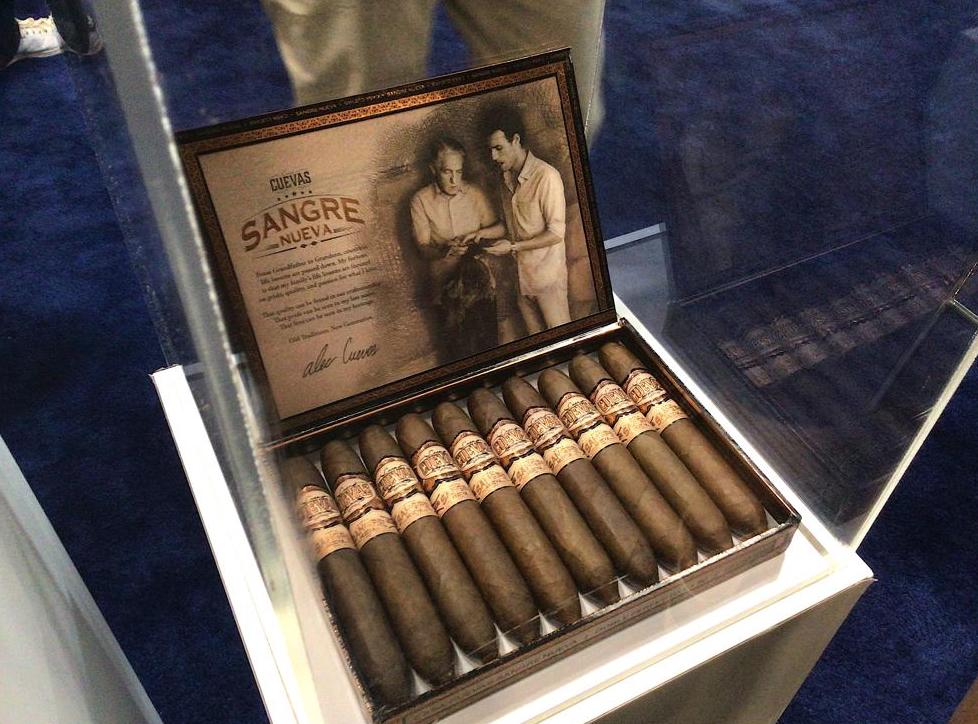