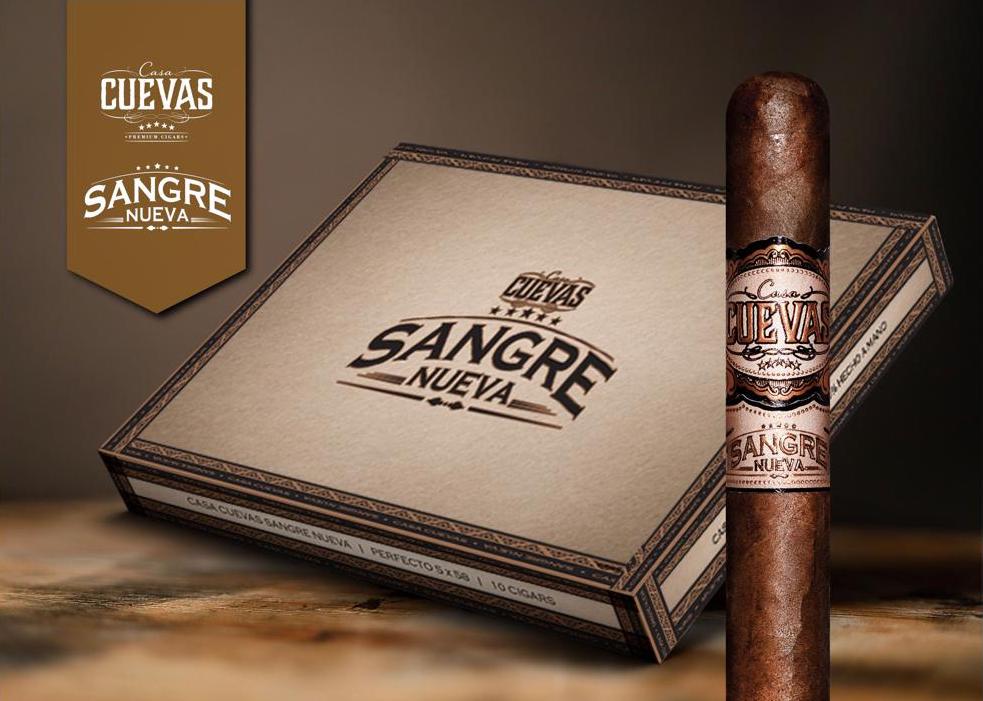 At the 2022 Premium Cigar Association (PCA) Trade Show, Casa Cuevas will introduce its newest line, Sangre Nueva. Sangre Nueva is Spanish for “New Blood.” It’s an appropriate name since it was solely blended by Alec Cuevas, who was recently promoted to Director of Brand Development.

Sangre Nueva features an Ecuadorian Cameroon wrapper, Honduran Corojo binder, and a combination of Dominican, Nicaraguan, and Pennsylvania broadleaf filler. Alec surmised that he needed to include a high percentage of Pennsylvania broadleaf in the filler. This gave the cigar extra strength while balancing out the cigar’s flavors. The cigars are available in three sizes: Robusto, Toro, and Double Perfecto – each presented in ten-count boxes. 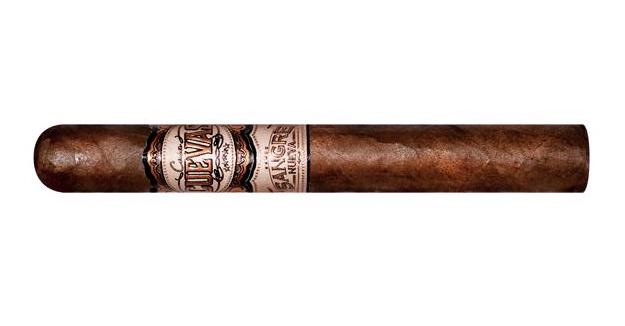 In a press release Alec Cuevas stated: “The slogan ‘old traditions, new generation’ signifies so much more to me than a passing of the family torch. It represents all the experiences I’ve ever been through in this industry, from working behind the counter selling my fellow manufacturer’s products, to spending my summers learning all there is to know about our factory from a very young age. Sangre Nueva is a personal love letter to my family, who placed their faith in me to create something from scratch given my knowledge of tobacco. It is also the culmination of patrons and distributors alike that took time out of their day to educate me and better help me define my palate throughout all these years. It’s been a blast creating such a savory blend, and I think it’s a perfect representation of the gratitude I have for this one-of-a-kind industry.”

At a glance, here is a look at the Casa Cuevas Sangre Nueva: