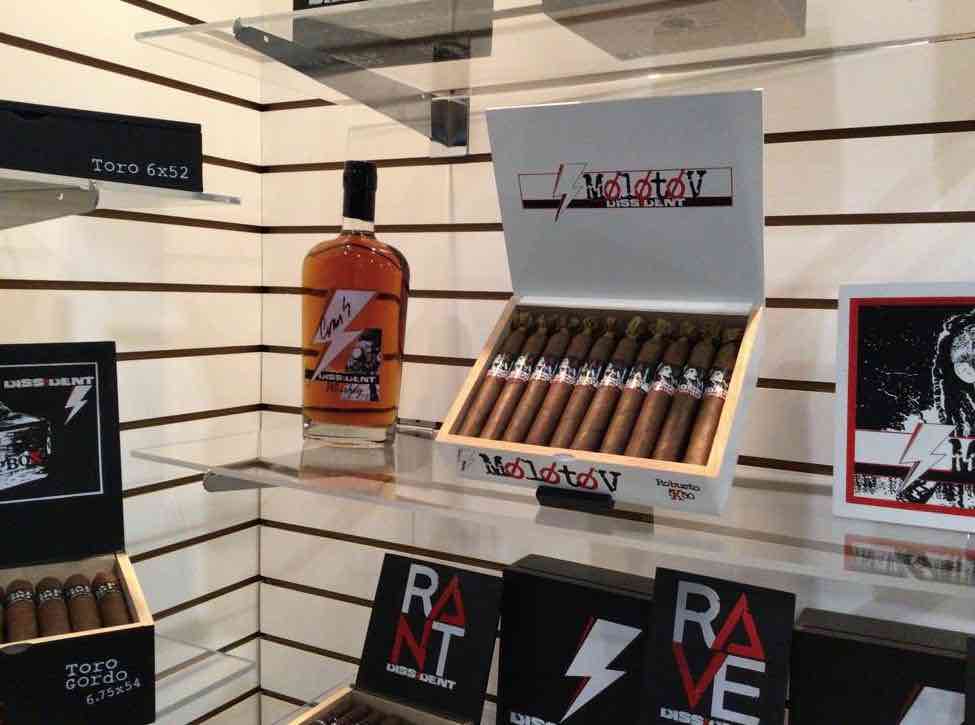 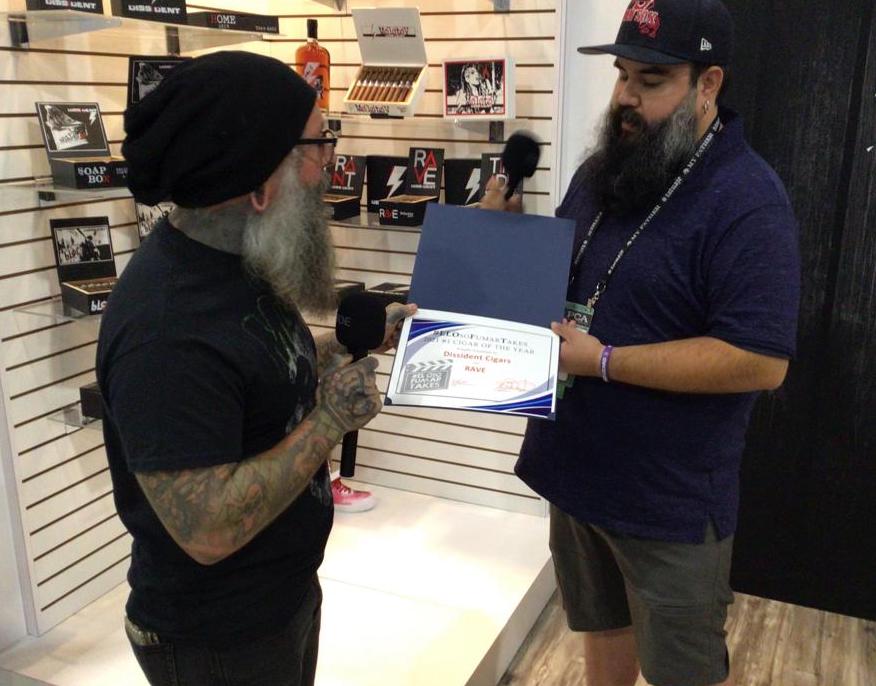 The Coburns’ first project as owners of Dissident Cigars was the Dissident Molotov. Cynn Coburn worked on the blend for this cigar. Molotov is described as a mild to medium cigar. The blend features an Ecuadorian Rojiso wrapper over an Ecuadorian binder and fillers from the Dominican Republic as well as the Estelí and Ometepe regions of Nicaragua. The cigar is available in one size – a 5 x 50 Robusto. The cigar will be presented in 20-count boxes with pricing set at $12.00. The bands feature white boxes – which is something Dissident hasn’t done before. The Dissident Molotov is expected to ship to retailers this summer. 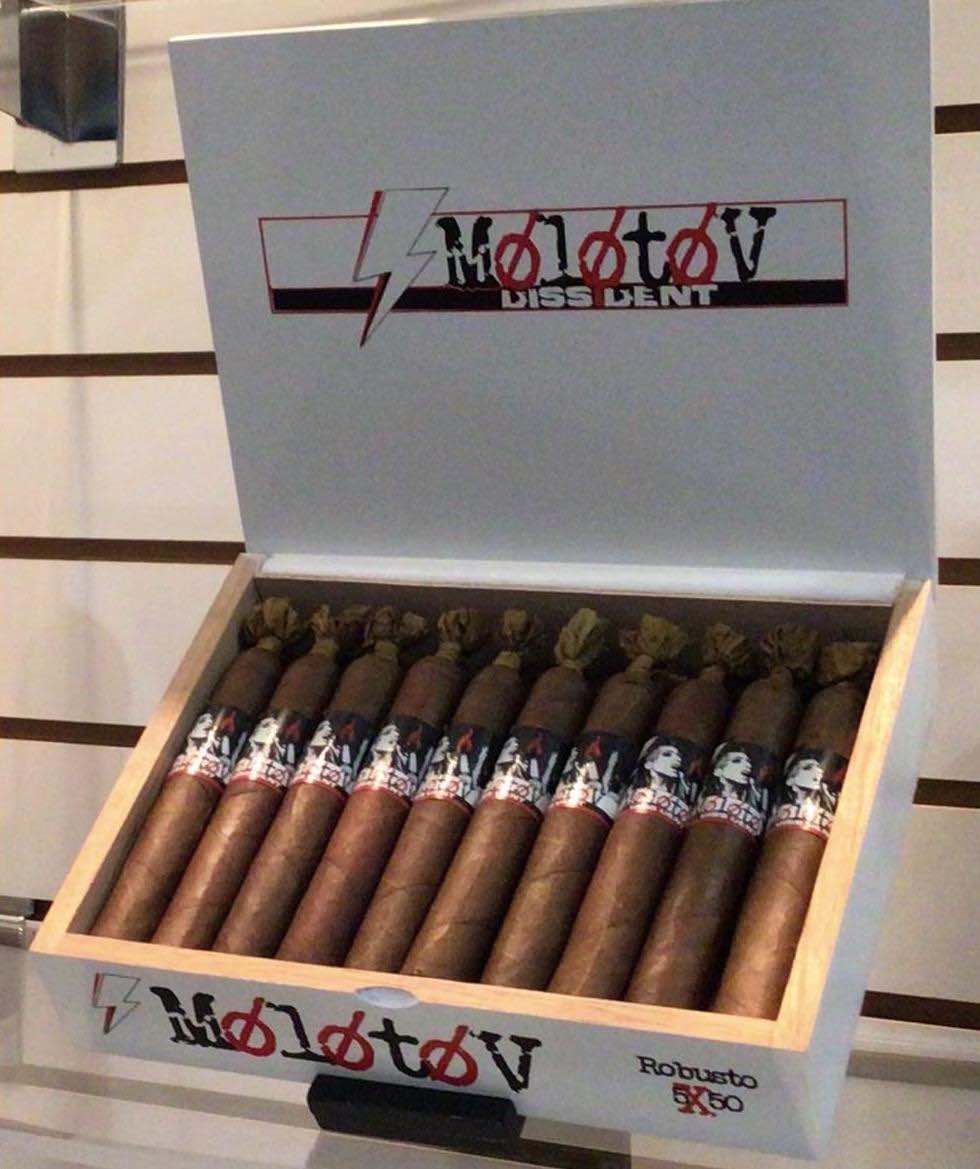