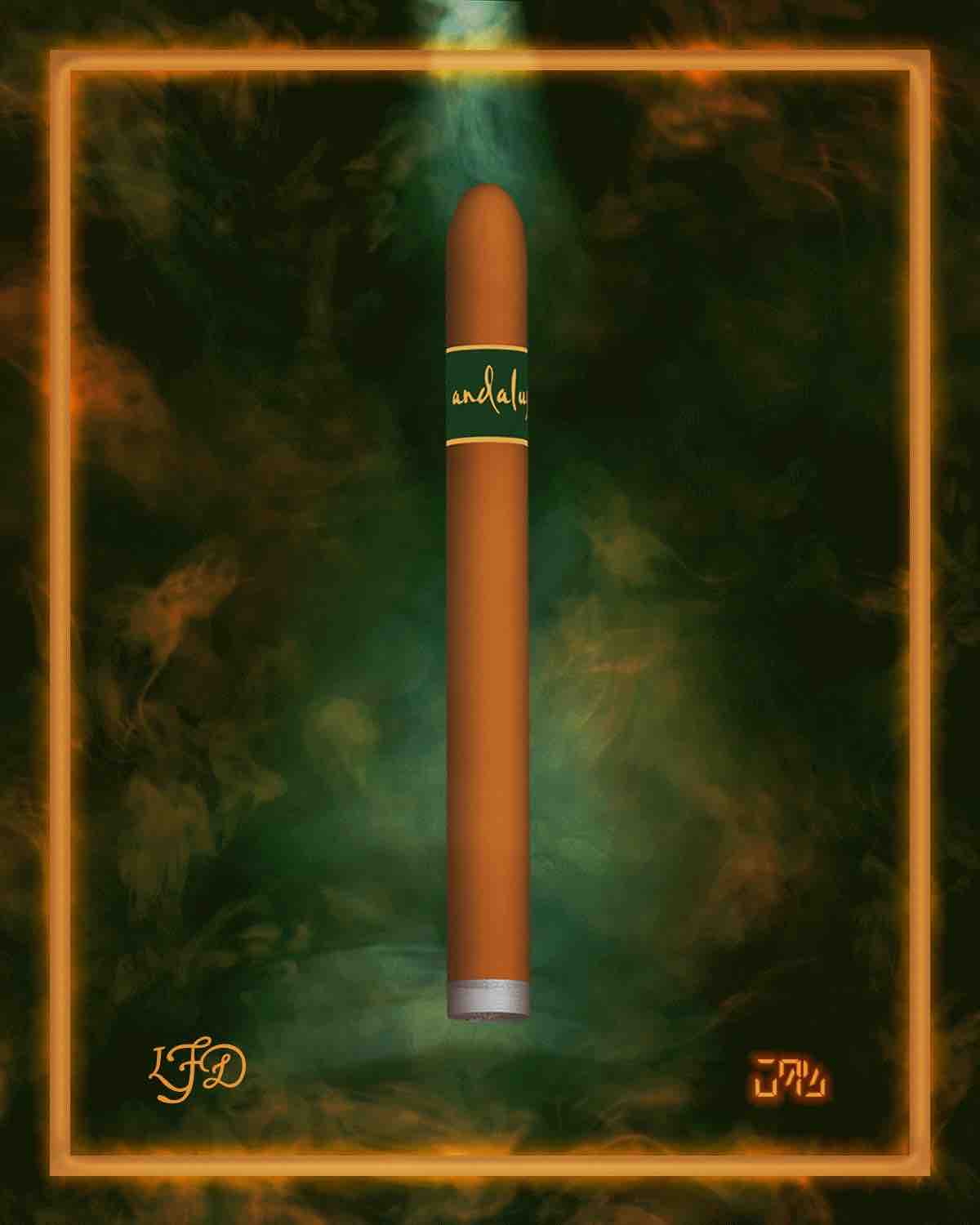 Prior to the 2022 Premium Cigar Association, La Flor Dominicana announced its Golden Bull project. The Golden Bull is a limited 6 1/2 x 42 size of its highly acclaimed Andalusian Bull. In order to acquire the right to purchase the Golden Bull, someopne would have to have a Golden Bull NFT. La Flor Dominicana announced it would be auctioning off seven NFTs one at a time beginning Thursday, August 11, 2022, in 48-hour intervals. At press time two NFTs have been sold with the first NFT netting $85,000 and the second NFT sold for $78,001.

While the identity of the winner of first two NFTs has not been announced, the bidder’s name is the same in both cases.

The NFTs are being auctioned through a Canadian company known UREEQA.