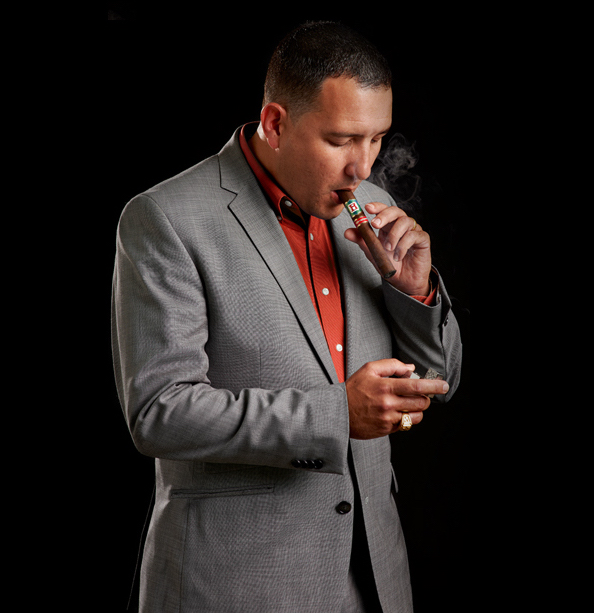 In addition to being a cigar roller in Cuba working at the Partagas and Romeo y Julieta factories, Paredes has served as a brand ambassador for Habanos SA. He immigrated to the United States and was hired by Rocky Patel Premium Cigar rollers in 2015. He also served as a brand ambassador and had his own brand within the Rocky Patel portfolio with his name. During his time at Rocky Patel, Paredes released Tabaquero by Hamlet Paredes, Hamlet 25th Year, Hamlet Liberation, and Hamlet 2020.

A report by Cigar Aficionado said the trademarks for the four Hamlet brands are owned by Rocky Patel Premium Cigars. The report also says while Tabaquero by Hamlet Paredes was discontinued, the other cigars are still in production.

The report says Paredes will be heading to work for Bond Roberts, an online auction house founded by Rob Fox of James J. Fox and Rob Ayala of Friends of Habanos.