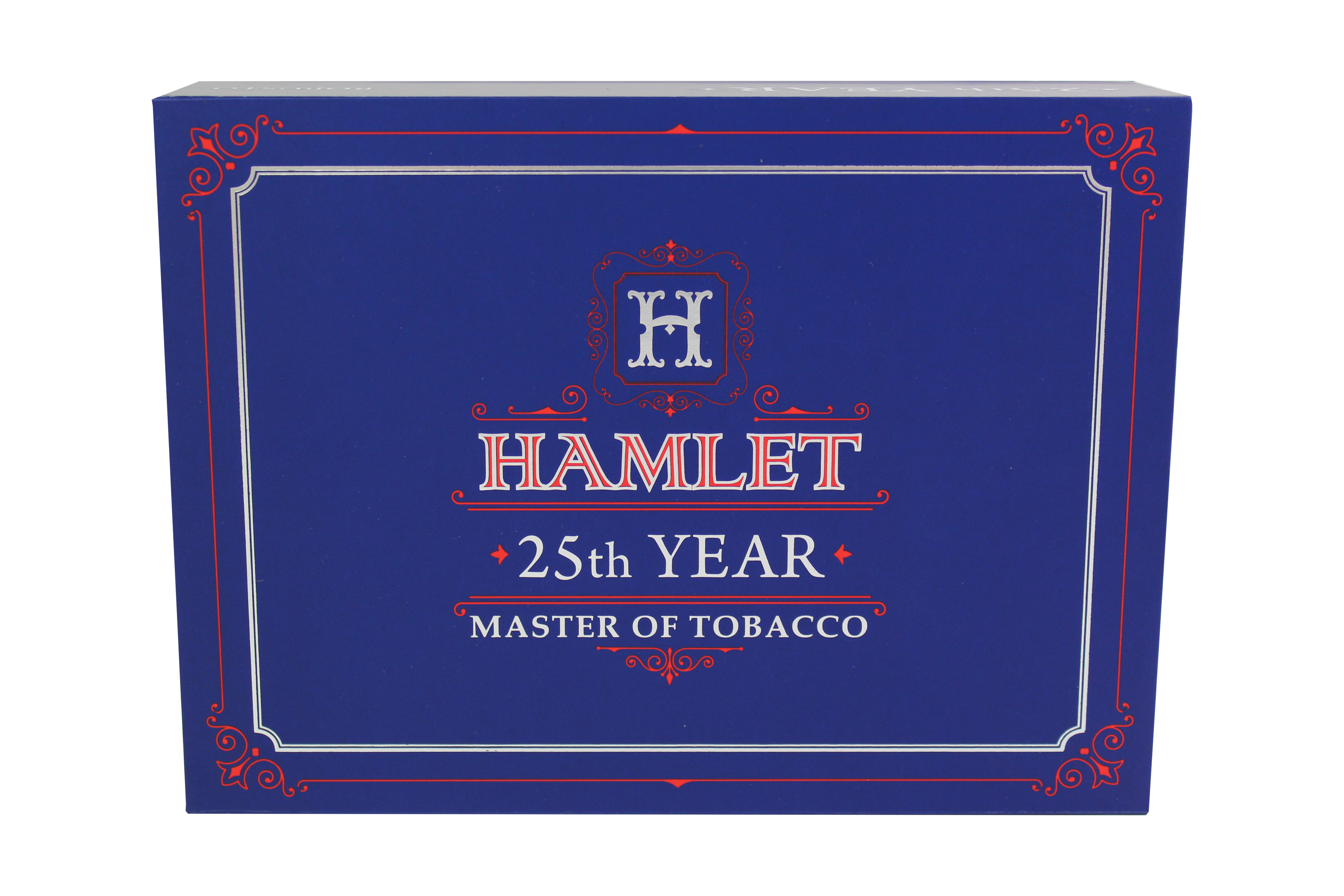 At the upcoming 2017 IPCPR Trade Show, Rocky Patel Premium Cigars will debut its second blend under its Hamlet line, the Hamlet 25th Year. The cigar celebrates a quarter of century of work by Hamlet Paredes. Paredes is the world renowned blender, master roller, and former Habanos S.A. ambassador who joined Rocky Patel in 2015 and who has spearheaded the Hamlet line.

Paredes’ first line Tabaquero by Hamlet Paredes made its debut in 2015 as a fuller offering. For this cigar, it was designed to be more dialed back.  “Every rolling event I would host, I would be asked for a medium or even a mild cigar, and my first blend (Tabaquero) was very robust. So now I’ll have a cigar for the everyday smoker on the market,” commented Paredes in a press release.

Hamlet 25th Year features an Ecuadorian Habano wrapper, Pennsylvania broadleaf binder, and filler from Nicaragua and Honduras. The cigar will be available in three sizes: Robusto, Toro, and Sixty.  Each size is available in 20-count boxes.

Following the trade show, the Hamlet 25th is expected to hit the shelves later this summer.