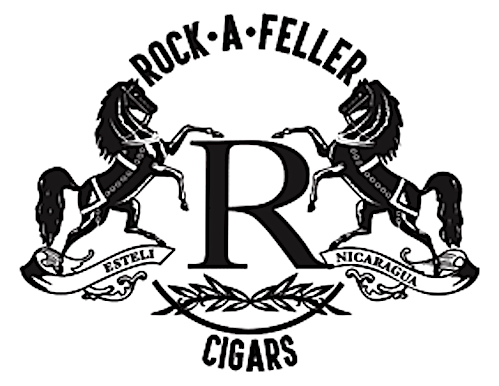 Since Kevin Schweitzer took sole ownership of Vintage Rock-A-Feller Cigar Group, he has worked hard to take the quality of his brand to the next level. In the five years Schweitzer has had ownership, there have been several releases from both Nicaragua and the Dominican Republic. In addition, he has worked to develop his own limited edition brand called Art of Magic that was inspired from being a magician. This summer was another step in that journey. For Vintage Rock-A-Feller Cigar Group, there Wass a single store release for Harry’s Habana Hut in New York, but it also saw a new line extension to one of the Rock-A-Feller brand’s core lines.

Unveiled this summer was the Rock-A-Feller Nicaragua Habano Lonsdale. This is a 6 1/2 x 44 line extension to the Rock-A-Feller Nicaragua Habano line.. It is offered in 20-count bundles and that will be followed by 20-count boxes. The blend consists of an Ecuadorian Habano wrapper over an Ecuadorian binder and all-Nicaraguan fillers from Estelí, Jalapa, and Ometepe. Production comes from the American Caribbean Cigars factory in Estelí, Nicaragua. 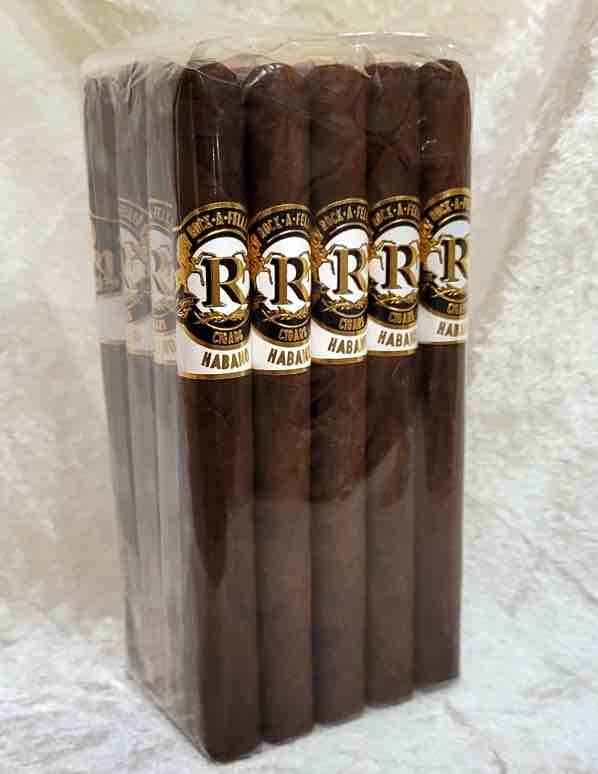