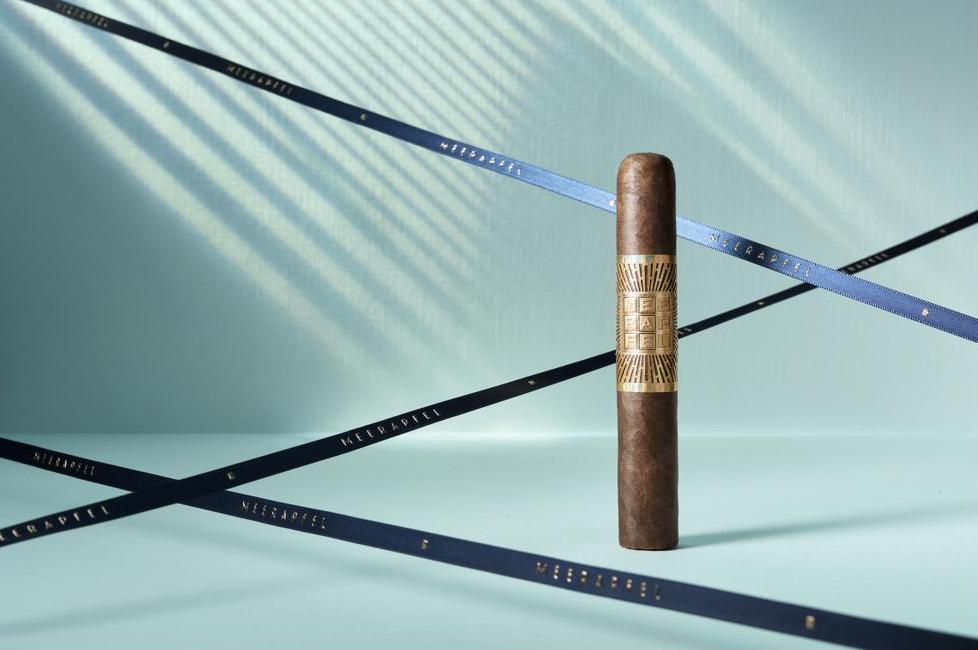 At an exclusive media dinner party held just as InterTabac 2022 is opening, the second blend of the ultra-premium Meerapfel Cigar Master Series was unveiled, the Meir Master Blend. The blend is named for Meir Meerapfel, who in 1876 is credited with establishing the first Meerapfel family cigar factory. The Meir Master Blend follows the announcement of the Richard Master Blend, a line named for company Chairman Jeremiah Meerapfel‘s father Richard Meerapfel.

The Meerapfel Master Series subscribes to what the company calls UberLuxury. Meerapfel Cigar says this is intended to use the best materials and processes to deliver a next-level ultra-premium experience. 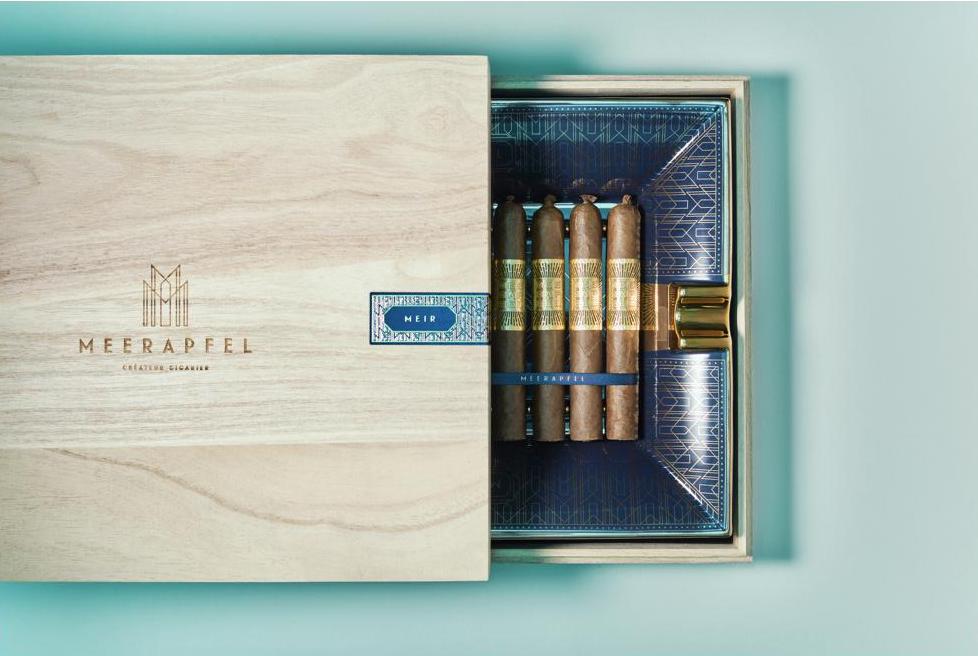 Like the Richard, the blend details of the Meerapfel Meir Master Blend have not been disclosed. Similar to the Richard, the first size of the Meir Master Blend will be a 5 3/4 x 52 Double Robusto cigars. The Double Robusto will feature ten cigars presented in an ornamented casket (a tray that can be used as an ashtray). Pricing for the Double Robusto is set at 94,00 EUR per cigar. In addition there will be 25-count wooden chests available in the following sizes: Robusto (4 7⁄8 x 50, 46,00 EUR), Churchill (7 x 47, 54,00 EUR) and Pyramide (6 1⁄8 x 52. 62 EUR). Each size will be limited to 613 chests (boxes) per year. 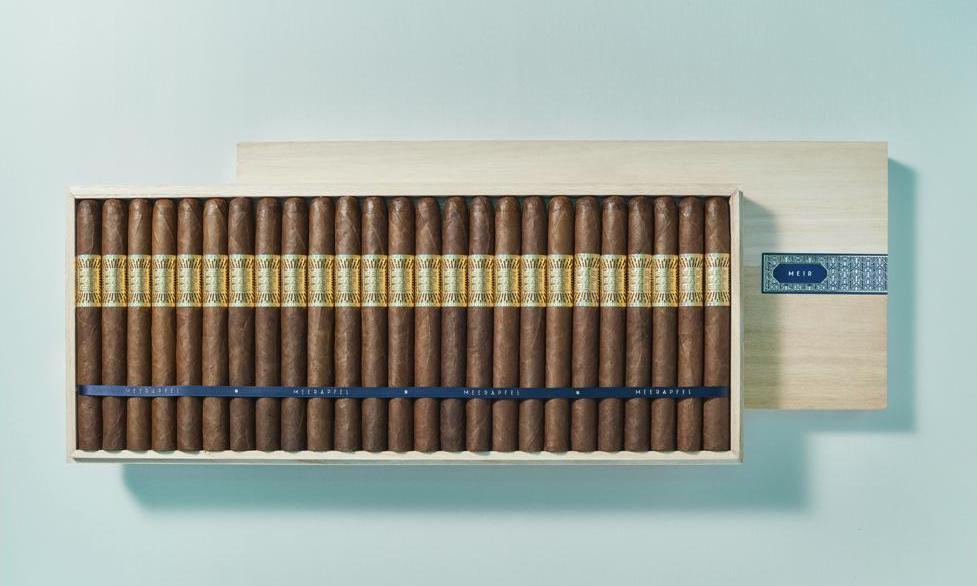 In addition at the event, Meerapfel Cigar announced its “Création Unique” Cigar project. It is a project specifically conceptualized for one customer. The project had a debut value of 1.25 million USD. While it was announced at the media dinner, Meerapfel Cigar also commented these projects will be rarely disclosed. 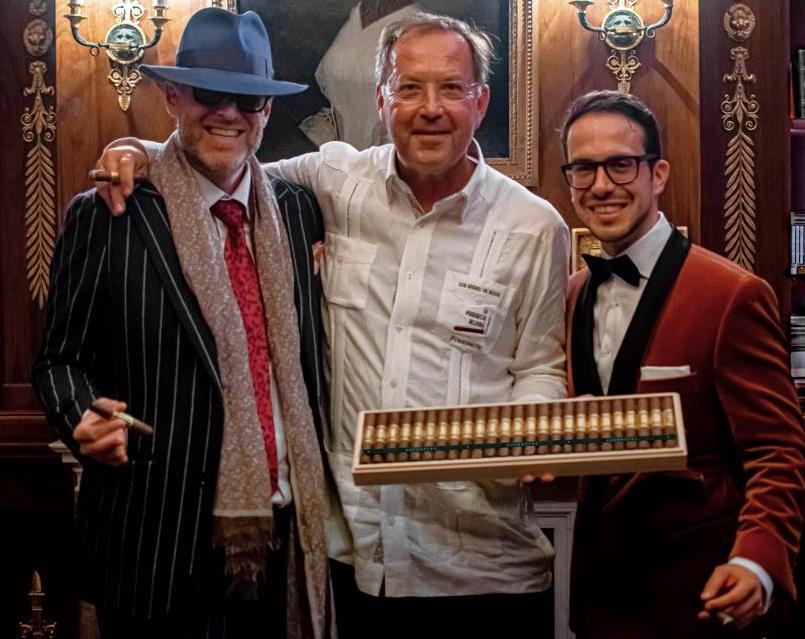 “Unique people wish for unique products” stated Jeremiah Meerapfel. “The Cigar must be as unique as his Master. It is important I understand and respect the soul and heart of the individual the ‘Création Unique’ will reflect. It is the only way I can capture the essence of the person and immortalize this energy through the sacred leaf.”