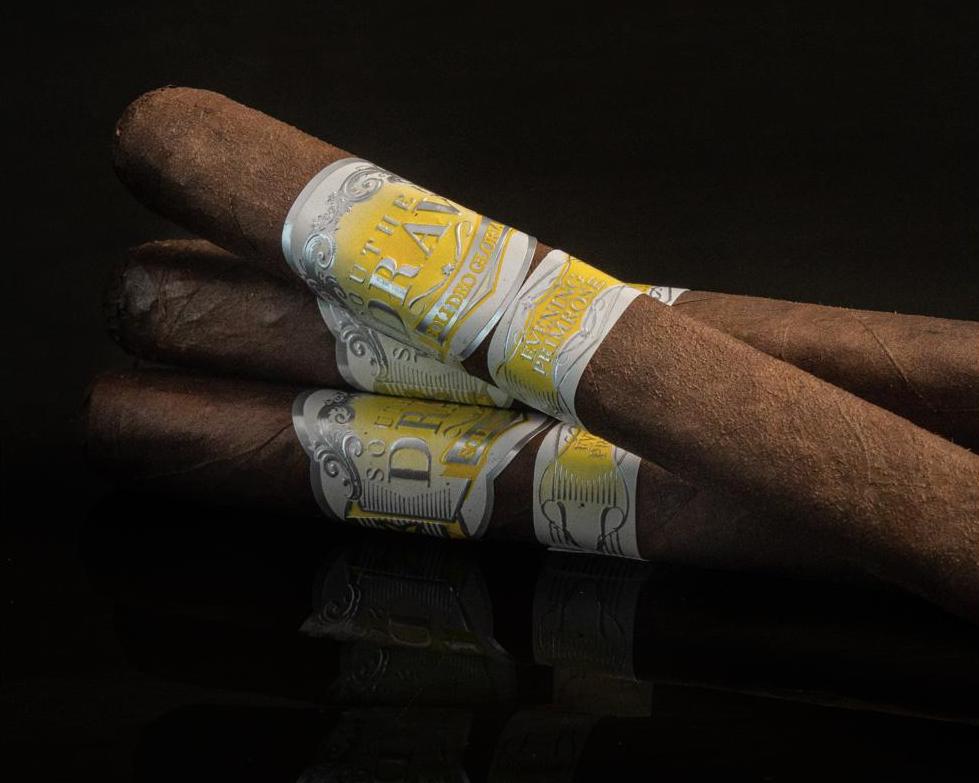 Like many of Southern Draw’s core offerings, the name is inspired by a flower. The Primrose is one of the first flowers to bloom in spring and its name comes from the Latin word ‘primus,’ which means ‘first.’ While it’s an early season bloomer, it has a distinct habit of only revealing its flowers in the evening, and they remain open until early the following day. 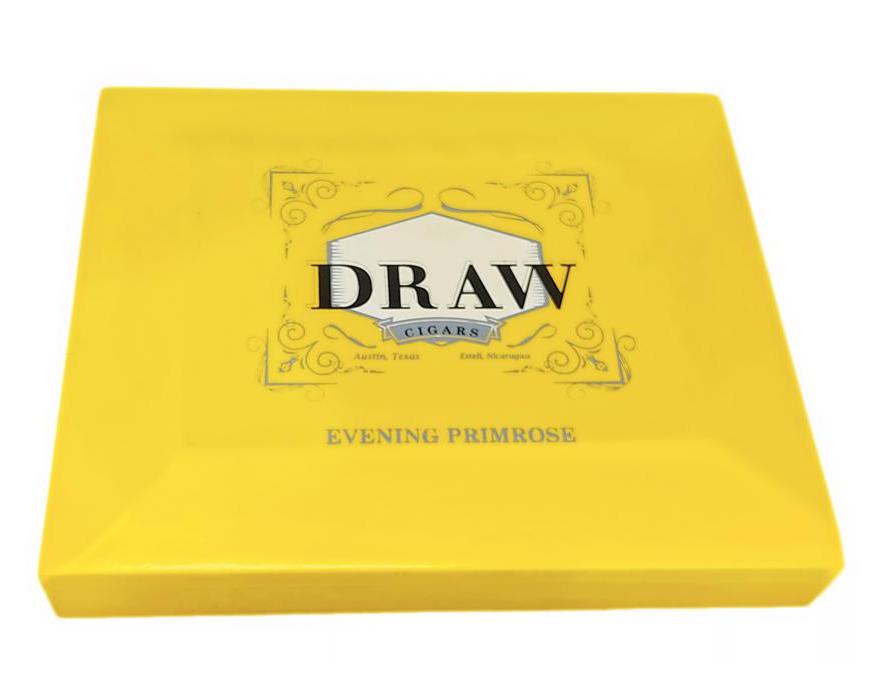 According to Southern Draw Cigars, Evening Primrose is being introduced to offset the growing demand for the Jacobs Ladder brand. It’s described as a bold, but approachable blend.

“Through our AJF partnership we have continually achieved our lofty goal of consistency for each hand made cigar, blessed with exponential growth, our second goal of sustainability is now a key metric that demands extreme accuracy in planning and forecasting. We can currently produce approximately 1M cigars annually in the Rose of Sharon and Jacobs Ladder lines and we reached that plateau in 2021 and again in 2022, with that milestone comes the necessity of releasing the bookend Morning Glory and Evening Primrose blends!” 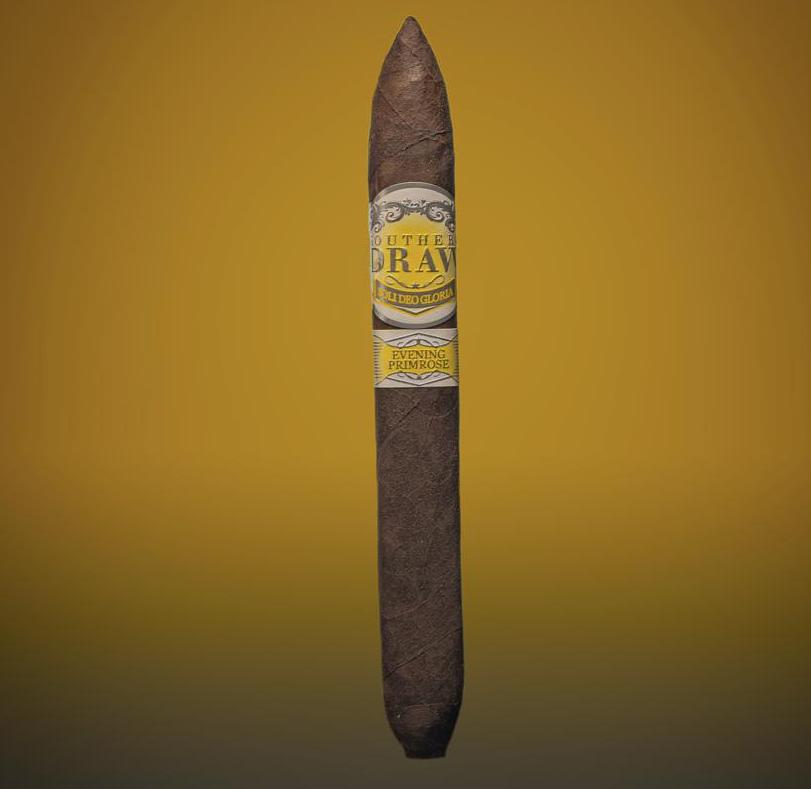 As it is doing with Morning Glory, Southern Draw has also done a soft launch of this cigar for Cigars International featuring what the company says is two one-time-only sizes: Lonsdale (6 1/2 x 46) and Box Pressed Perfecto (6 3/4 x 52). These have been included in Cigars International’s Create-Your-Own CIGARfest – 64 Cigar – Deluxe Cigar Package, being sold at each of their retail stores between September 24th and October 29th, 2022.

The regular production offerings of Evening Primrose are targeted for a first-quarter release in 2023.

At a glance, here is a look at the Southern Draw Evening Primrose: