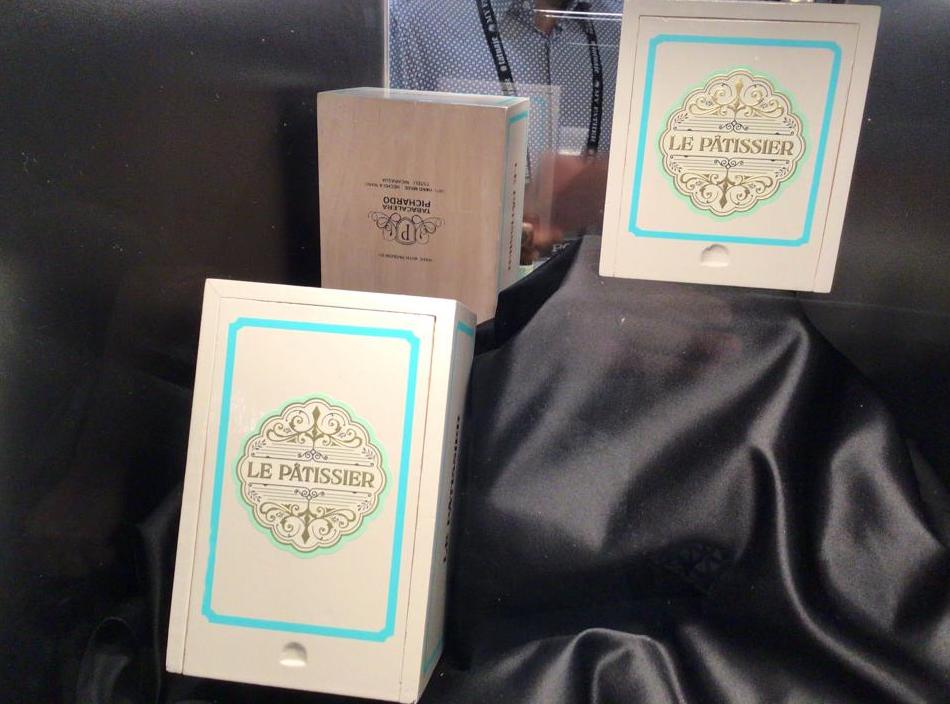 Crowned Heads is moving production of its Le Pâtissier line to Nicaraguan American Cigars S.A., the factory better known as NACSA. The move was reported earlier today by Cigar Aficionado.

The report goes on to say that Crowned Heads will continue to do business with Eradio Pichardo at Tabacalera Pichardo for its Juarez, Mil Dias, and Serie E lines. Crowned Heads says moving production of Le Pâtissier was to leverage the company’s Connecticut Broadleaf tobaccos.

The report included a statement from Crowned Heads stating that none of its blends or sizes of Le Pâtissier, Juarez, Mil Dias, and Serie E have changed.

Following the initial publication of this report, Luciano Cigars, the company issued its position on the factory ownership.

After once again seeing misleading statements published in the cigar media, we wanted to take the time to make a clarifying statement in regards to our brand (Luciano Cigars) and our factory Dhatuey Tabacos S.A. (formerly DBA Tabacalera Pichardo, now LUCIANO CIGARS FACTORY).

While Dhatuey/Tabacalera formerly bore the name Pichardo in the past, the majority of its ownership actually belongs to Luciano Meirelles and Tiago Splitter. This includes the entity as a whole – from its employers, premium tobacco, our blender Luciano Meirelles, and our reputation as cigar makers. In fact, all products from Dhatuey made to Crowned Heads were blended by Luciano Meirelles, with no exception.

The Brand “Pichardo” also belongs entirely to Ace Prime LLC, which is owned solely by Luciano Meirelles and Tiago Splitter.