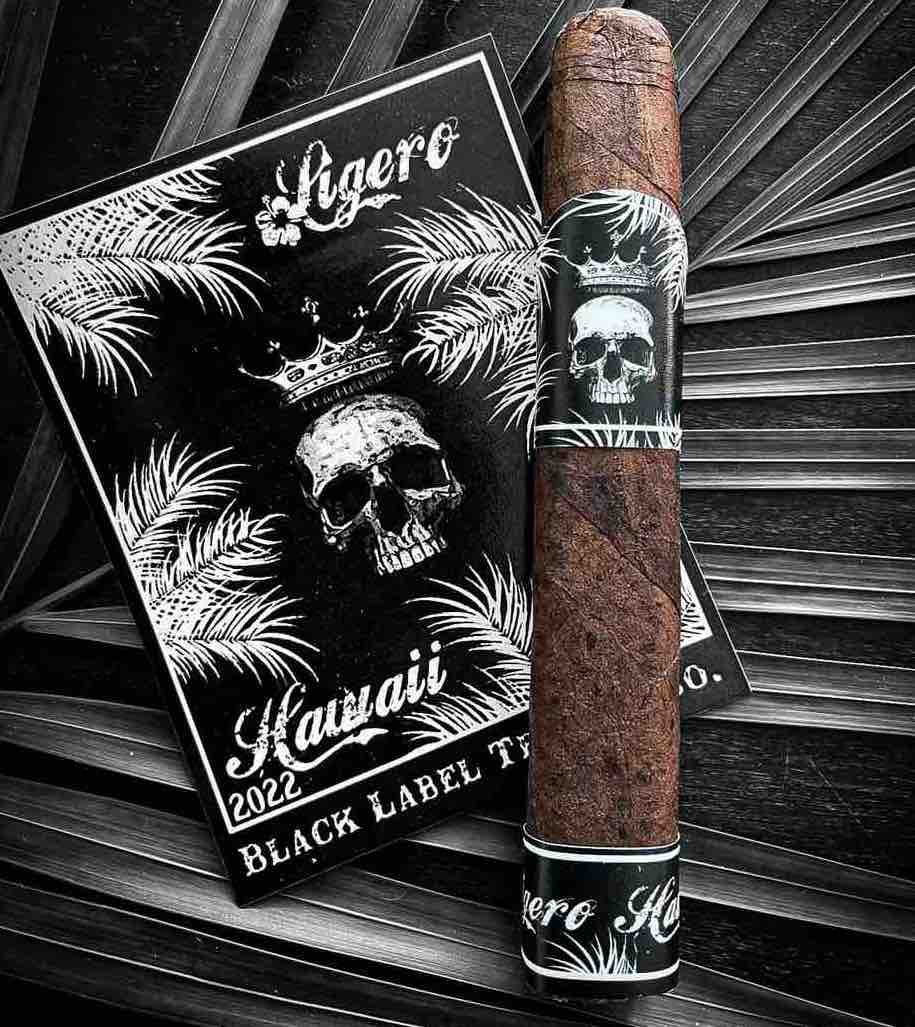 Oveja Negra Brands has announced a new iteration of its Black Label Trading Co. Ligero Hawaii exclusive cigar for R. Field Wine Co. Ligero Hawaii was first released in 2018, but returns this year with an updated blend and a new size.

“Ligero Hawaii, originally released in 2018, is back! We are excited with its return; it was a huge hit with our consumers. For the 2022 release we decided to do a box press version with an Ecuadorian Maduro wrapper. It’s a great representation of what BLTC strives for, full body and full flavor,” said James Brown, creator of Black Label Trading Co. and partner at Fabrica Oveja Negra.

The box press is a 5 1/4 x 52 Robusto. In addition to the Ecuadorian Maduro wrapper, Ligero Hawaii’s 2022 edition features a Nicaraguan Habano binder and all Nicaraguan fillers. The cigars will be sold in ten-count packs with pricing set at $10.00 per cigar.