“Once again, Rocky Patel delivers with a San Andres-wrapped cigar. While the Rocky Patel Disciple flew under the radar at the 2021 PCA Trade Show, it should definitely not be ignored.” 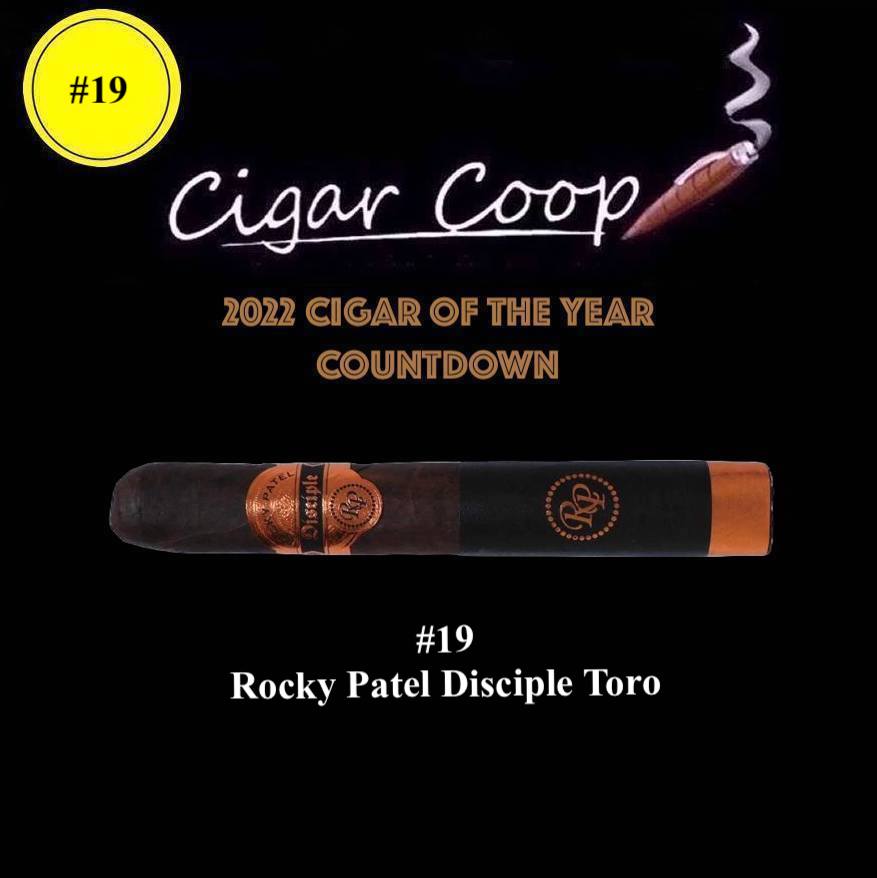 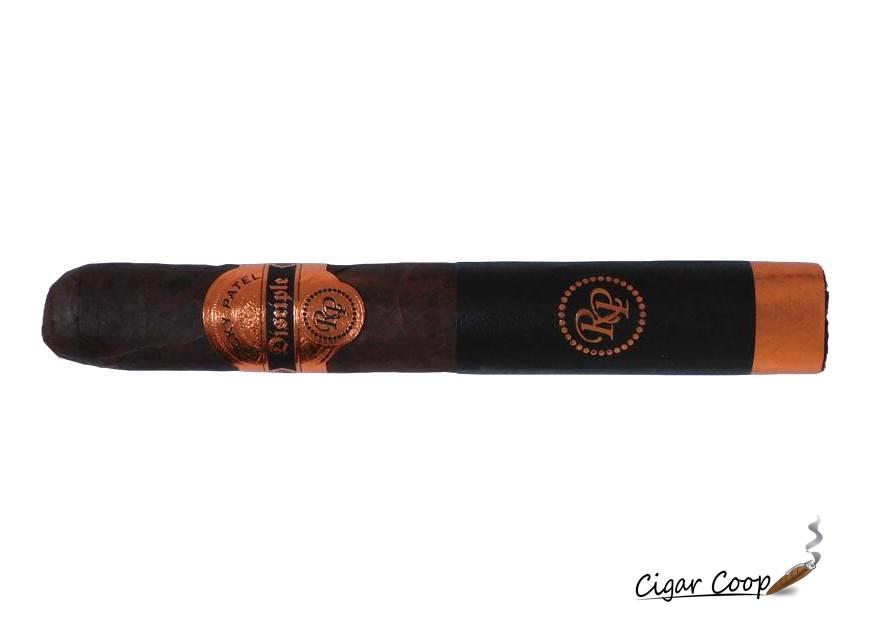 The Rocky Patel Disciple Toro is not a cigar that is going to overwhelm you with boldness. It started out mild to medium in strength and body before going to medium in the second half. That does not mean it’s short on flavor. This cigar is going to deliver notes of cocoa, cedar, earth, fruit, and pepper – and they balance each other very nicely.

For Rocky Patel Premium Cigars, this marks the seventh year it has landed a cigar on the Cigar Coop Countdown, and its the third consecutive year it has landed on the Countdown (incidentally with one San Andres Mexican wrapper each of those three years). If you are keeping score at home, Nicaragua has now landed eight of the 12 cigars unveiled thus far on the 2022 Countdown.