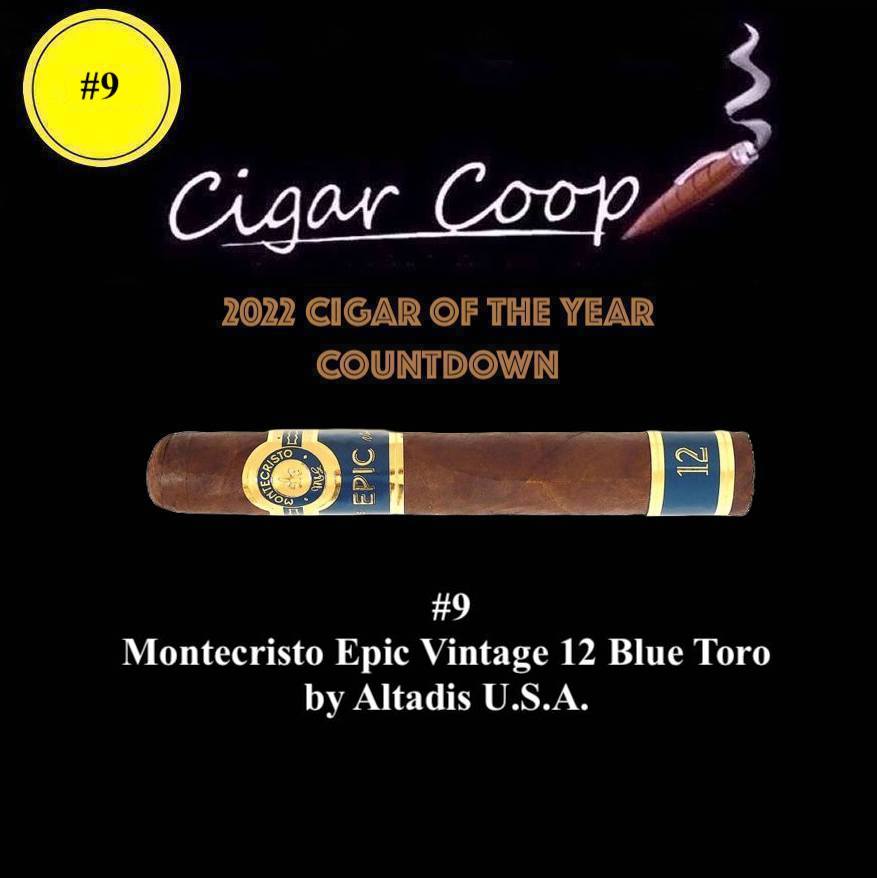 The Montecristo Epic Vintage 12 features an Ecuadorian Sumatra wrapper over a Dominican binder and a combination of Dominican and Nicaraguan fillers. The Dominican component of the filler contains tobacco from 2012. The Toro size is a classic 6 x 52 offering. As for production, it originates from the famed Tabacalera de Garcia in the Dominican Republic. It’s a project that was developed by Rafael Nodal and Altadis’ famed Grupo de Maestros team. 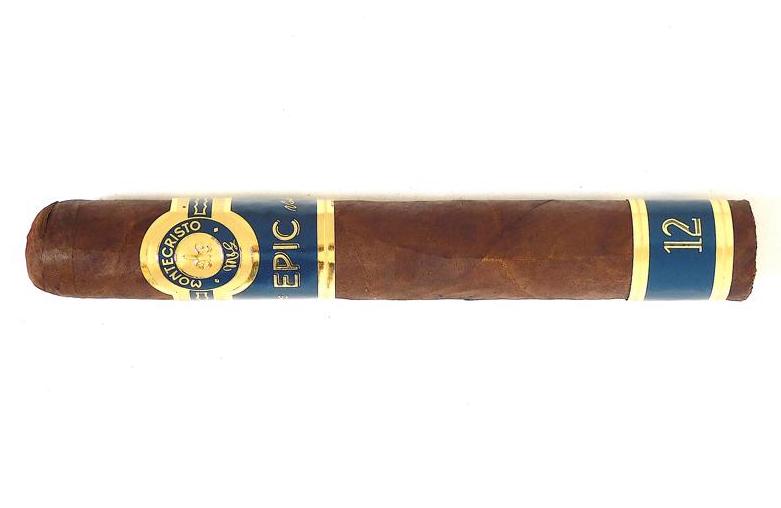 As the name indicates, this cigar produced an epic experience – especially when it came to flavor. Notes delivered include coffee bean, natural tobacco, chocolate, earth, hay, and black pepper. It’s a medium-strength and medium-bodied smoking experience. You can’t underscore enough the job that Nodal has done as Altadis’ Director of Product Capability. Whether its working with his own factories or outside ones, he is delivering some amazing cigars – and the Montecristo Epic Vintage 12 Blue Toro is no exception.

The Montecristo Epic Vintage 12 Blue Toro joins the H. Upmann Nicaragua AJ Fernandez Heritage Toro as cigars by Altadis U.S.A. that have placed on the 2022 Countdown. This is the seventh year Altadis has landed on a Cigar Coop Countdown. It also gives the Dominican Republic a fourth cigar on this year’s Countdown.