“…there are plenty of flavor nuances and that was enough to keep me interested from start to finish. Most importantly the flavors produced were quite enjoyable. In the end, the final product is one that is worthy of carrying the Montecristo name, and commemorating a major milestone like an 85th anniversary.” 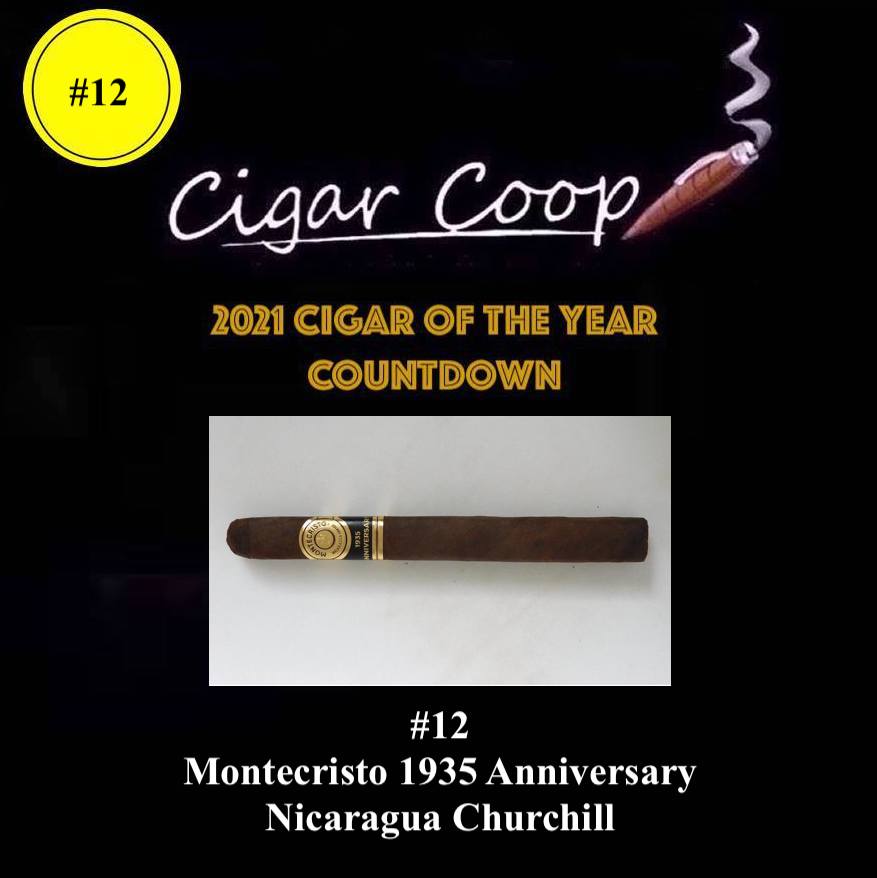 Coming in at #12 is the Montecristo 1935 Anniversary Nicaragua Churchill by Altadis USA. This is a regular production cigar created to mark the 85th anniversary of the Montecristo brand. To make this release, Altadis turned to AJ Fernandez who has produced several releases for Montecristo to date. The concept here was to create a cigar to pay homage to the tradition of soft-pressing cigars. 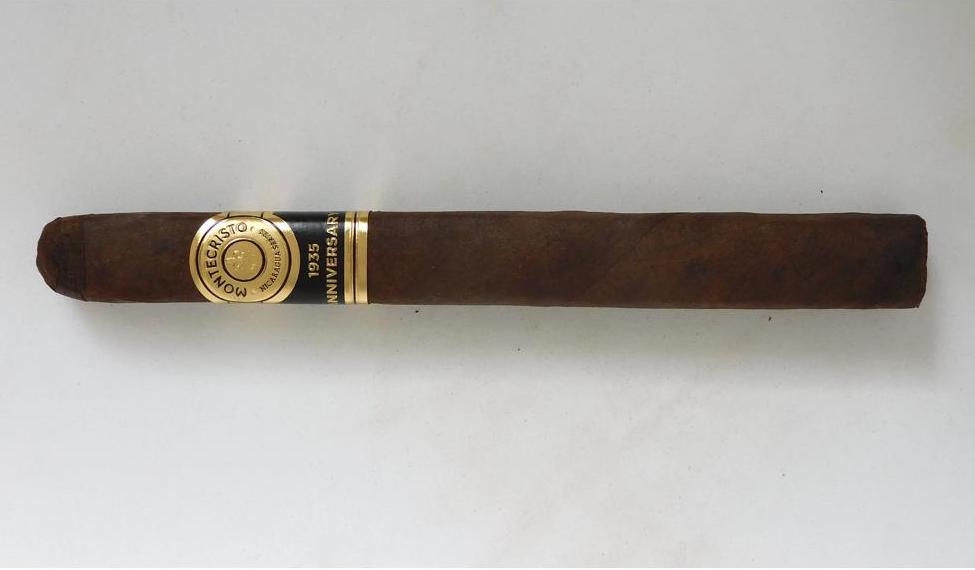 The Montecristo 1935 Anniversary Nicaragua Churchill delivers a medium strength, medium-bodied smoking experience. Along the way, the cigar delivered notes of coffee, chocolate, natural tobacco, earth, fruit, cedar, red Pepper. This is a cigar that has plenty of flavor nuances along the way.

For Altadis USA, this is the sixth year one of its cigars has landed on a Cigar Coop Countdown. This is also the third AJ Fernandez-made cigar on this year’s Countdown -with two of those cigars coming from his San Lotano factory.  Meanwhile, Nicaragua continues to dominate the 2021 Countdown. Of the nineteen cigars we have unveiled moving up the Countdown, this is the fourteenth one from Nicaragua.