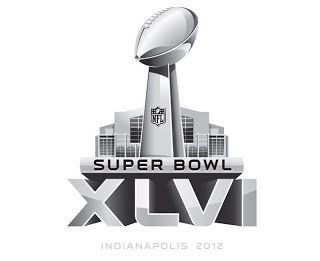 General Cigar will be the toast of Indianapolis this weekend, with sampling events that are on par with the Big Game itself. In fact, two of the three events that General Cigar is participating in have been named to BleacherReport.com’s highly-publicized ranking of the “10 Best Parties of Super Bowl Week.”

According to Alan Willner, General Cigar’s vice president of marketing said, “General Cigar has long been known for associating our brands with high profile events that elevate the cigar smoking occasion. This year, we’ll once again be at the best parties leading up to the ‘Big Game’ to bring the ultimate cigar smoking experience to A-list athletes, celebrities and football enthusiasts.”

Tonight (Friday, Feb. 3) is the SPP Sports Poker Tournament to be held at the Indianapolis Zoo. General Cigar will be on hand to sample Punch, Grand Puro and Grand Cru cigars to event hosts Devin Hester, LeSean McCoy. Other noteworthy names expected to attend are Patrick Warburton (Rules of Engagement) and Quinton Aaron (The Blind Side) and a slew of NFL greats. Stay tuned for more info.

Saturday night is the big Rolling Stone party at the Crane Bay event center. To celebrate Bacardi’s 150th anniversary, General Cigar has teamed up with the premier rum brand and will serve La Gloria Cubana and CAO La Traviata to a roster of A-list guests. Jeff Gordon, Joe Jonas, Marc Anthony, Nikki Reed and Andy Roddick are all expected to attend.

Outside of Indy, General Cigar is once again participating in Franco Harris’ annual Immaculate Reception. This year’s event will be held in Sin City and will benefit Soldier’s Angels. Franco’s beloved Punch Grand Cru cigars will be on hand for guests to smoke and savor.

** Event recaps and photos will be available following the Big Game.