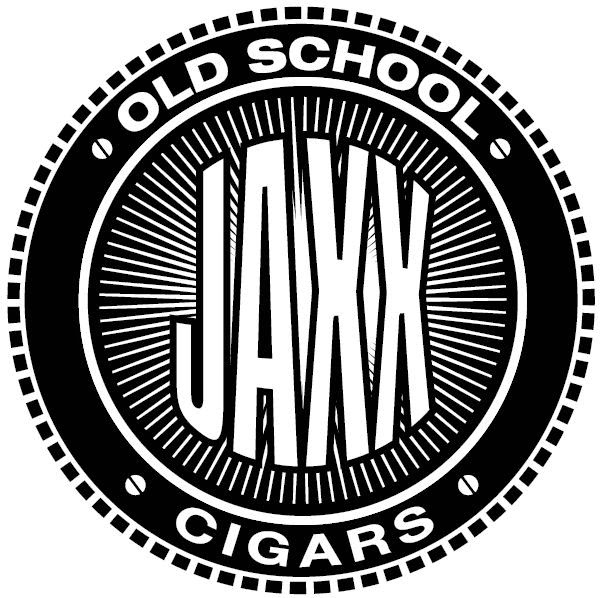 Old School Cigars was founded seven years ago by Danny Ditkowich and the Holman family – owners of Tobacco Plaza in Great Neck, New York.  It is Ditkowich’s daughter Arielle, who is the President and Founder of La Sirena Cigars.

Old School Cigars has had several lines over the years such as Brooklyn, GR8, and Randazzo.  Today the company has three offerings – Jaxx LT, Jaxx, and Stixx.  The company makes its lines in the Dominican Republic, Honduras and Nicaragua – giving the company a foot in each of the three major tobacco countries.  Let’s take a closer look at these offerings

The Jaxx LT is made in Honduras by the Plasencia factory. 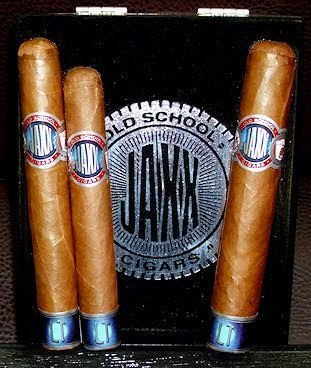 The Jaxx is made in Nicaragua at Tavicusa S.A.

The Stixx is made in the Dominican Republic at the Quesada Factory.