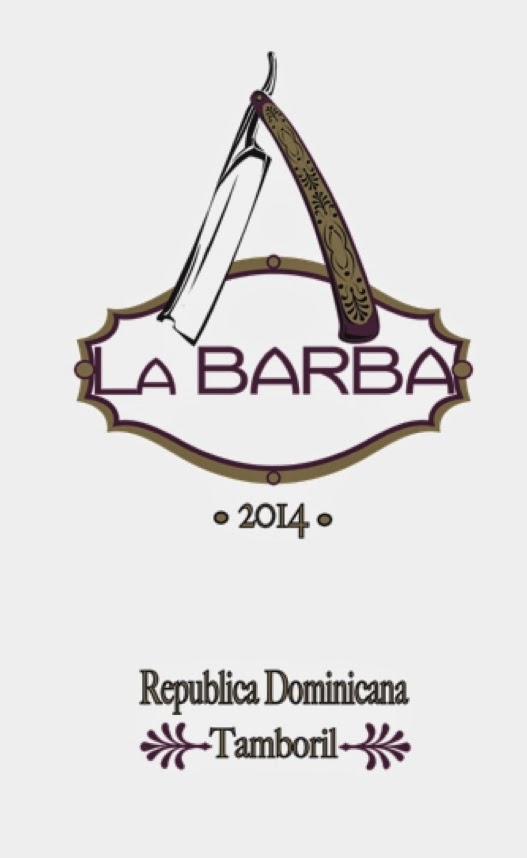 La Barba Cigars, the company launched by Tony Bellatto and Craig Rossi is preparing to launch their second cigar.  The La Barba Purple will make its debut this September.  For this release, Bellatto and Rossi set their sights on the Dominican Republic to make this cigar.

In 2013, La Barba Cigars launched their initial cigar, the La Barba Red.  This was a cigar that was produced in Honduras.  For the La Barba Purple, the company has partnered with the Tabacalera William Ventura in Tamboril, Dominican Republic to create this cigar.

After launching almost a year ago, Bellatto and Rossi decided not to rest on their laurels and wanted to look ahead to see what’s next.  While on a flight to the Dominican Republic Bellatto said, “I can’t stop thinking about what’s next for us. You know, we set out to blend the best cigar we had ever smoked, and through the process Craig and I just learned and grew so much, that I just wanted to get out there and see what we could do.”  The plan was now to take La Barba Cigars to the next level.

Upon arriving at Tabacalera William Ventura, Bellatto and Rossi worked with two experienced industry veterans in Robert Caldwell, founder of Caldwell Cigar Company whom Bellatto had already collaborated with on the “Impromptu” cigar line, and Henderson Ventura, son of William Ventura.  According to the company, the results of the effort are every bit deserving of its royal color name.

At a glance, here is a look at the La Barba Purple.