” Overall, the work by (Paul) Joyal and Ocean State Cigars has been outstanding. Without a doubt, the J. Grotto Anniversary is the best line the company has produced to date.” 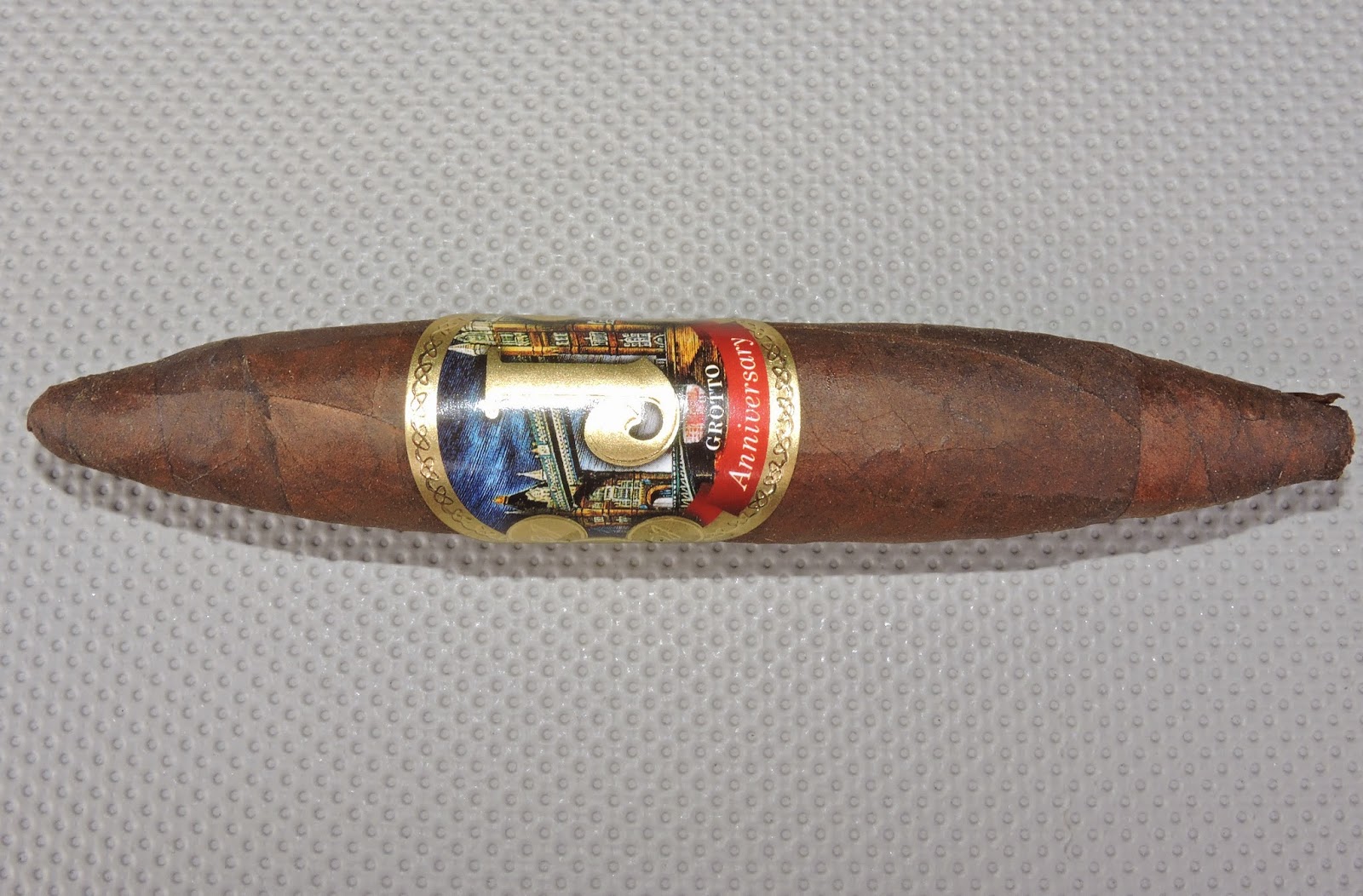 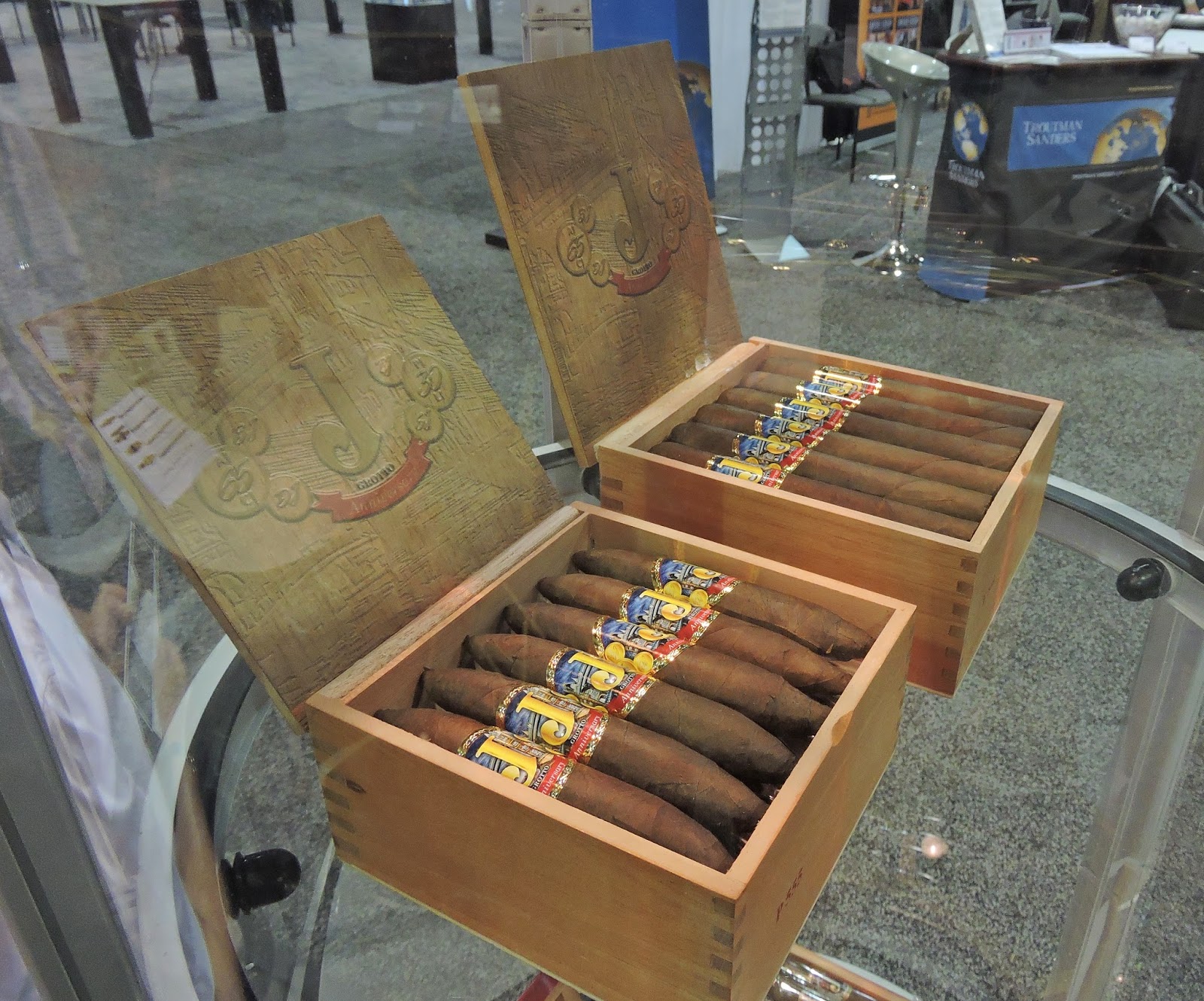 The J. Grotto Anniversary was significant for a few reasons:1) It is Ocean State Cigars’ first Connecticut Broadleaf; 2) It is the strongest, fullest cigar in the Ocean State Cigars portfolio to date; 3) It is the first collaboration with Phil Zanghi and Debonaire Cigars; 4) It commemorates owner Paul Joyal’s parents’ 65th wedding anniversary and Joyal and his wife’s 30th wedding anniversary.

There are four sizes of the J. Grotto Anniversary and each could easily be considered box-worthy.  While each tell their own story, there are core flavors of cocoa, espresso syrup, black pepper, and earth.  True to advertised, this delivers a full strength, full-bodied smoke.

Click here for an in-depth assessments for the P555 (Perfecto) and a pre-release of the T650 (Toro).

The J. Grotto Anniversary line is available in four sizes. The cigars are packaged in 18 count boxes: