“This is a cigar that delivers some great flavors. I found this cigar’s medium strength and medium-bodied profile worked perfectly with this particular flavor profile. .” 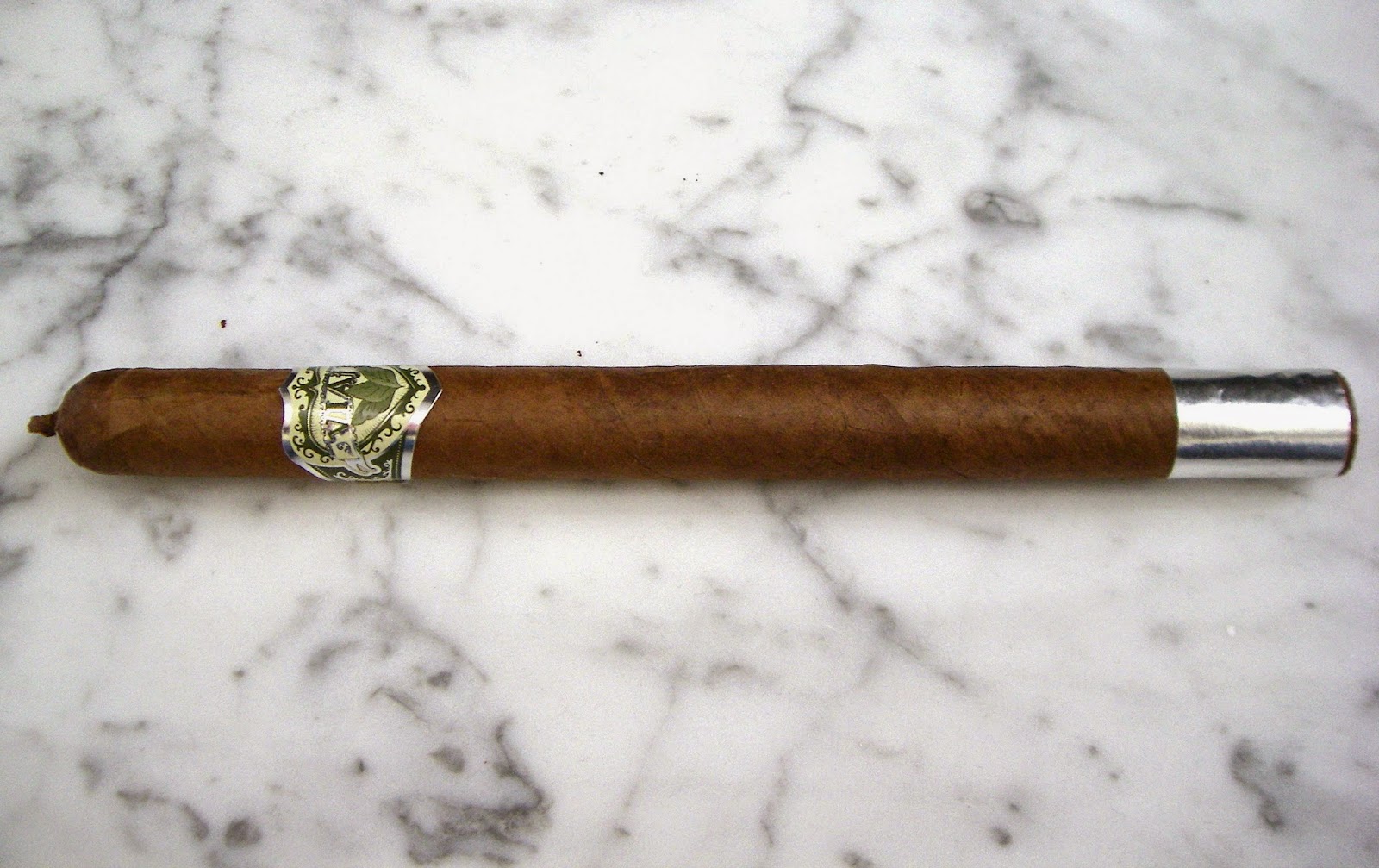 Coming in at #23 is the Viaje Plata Lancero.  This is a new blend released by Viaje in a lancero format as a part of its Trifecta package.  The Plata is significant in that it is the first blend by Viaje to be made at the Casa Fernandez factory in Miami, Florida.  The Plata becomes the second U.S. made cigar to make this year’s countdown.  It also makes Viaje the first company to place two cigars on the countdown.  Meanwhile this becomes the third Nicaraguan puro to make this year’s countdown – with two of those made by Casa Fernandez.

The Trifecta is a long awaited project that was finally released in April 2014.  It consisted of three Viaje blends packaged in a 7 1/2 x 40 lancero format.  Two of ht blends are the well-known Viaje Platino and Viaje Oro blends.  The Plata was the third blend.  Viaje President Andre Farkas explained that the Plata addressed a gap with the other offerings by bringing something milder to the table. 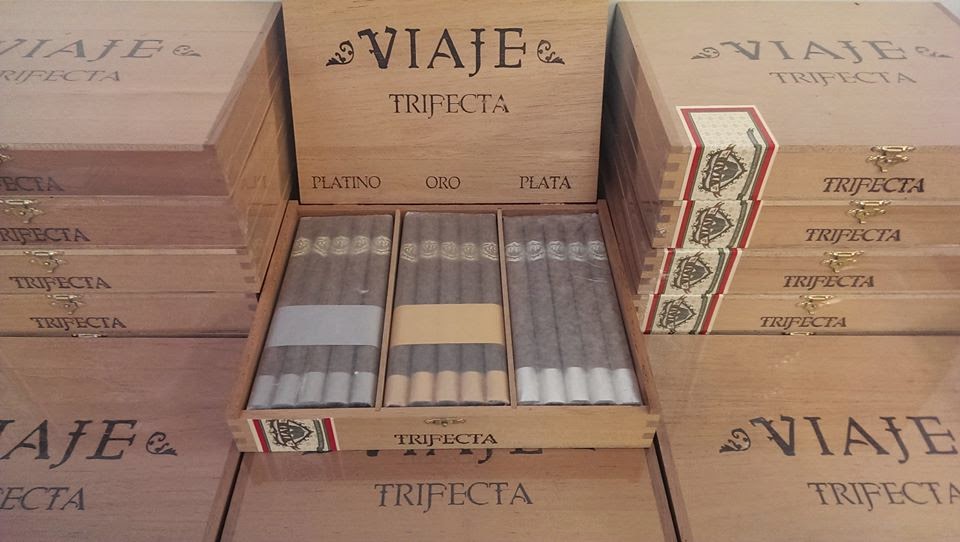 The Plata lives up to how Farkas described it.  This offers a medium strength, medium-bodied offering.  The Plata brings notes of cocoa, natural tobacco, and baker’s spice.  Throughout the cigar experience, there was a nice underlying sweetness.  This cigar’s more dialed-back profile (compared to other Viaje smokes) worked beautiful with this particular blend.

The Plata was one of the big surprises of 2014 – and definitely ranks among Viaje’s best work over the past few years.

Click here for our detailed assessment of the Viaje Plata Lancero.